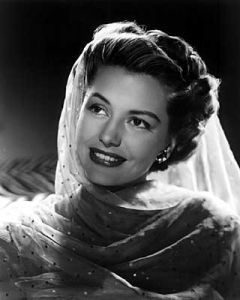 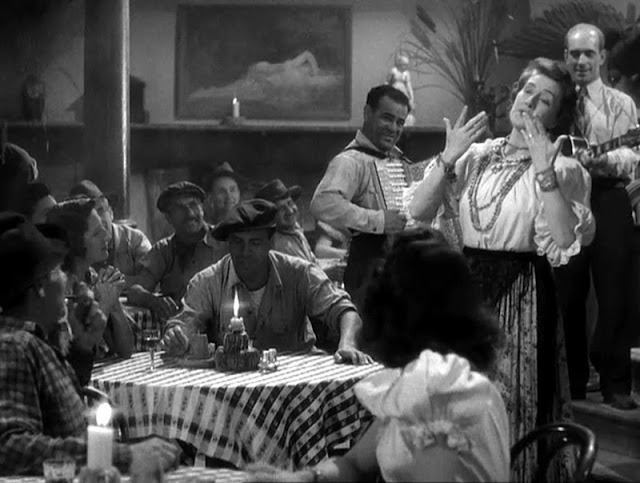 THE MUMMY'S CURSE 1941
Codee married actor Frank Orth around 1911 or so. She and her husband toured American vaudeville in the 1910s and 1920s in a comedy act. The team made its film debut in 1929, appearing in a series of multilingual movie shorts. 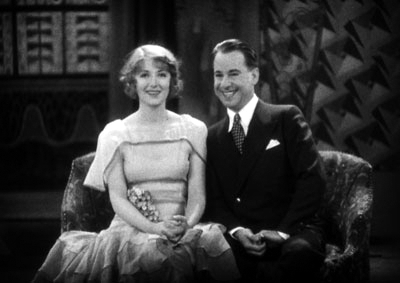 Thereafter, both Codee and Orth flourished as Hollywood character actors. Codee was seen in dozens of films as florists, music teachers, landladies, governesses and grandmothers. She played a variety of ethnic types, from the very French Mme. Poullard in Jezebel (1938) to the Gallic Tante Berthe in The Mummy's Curse (1941).


Ann Codee's last film appearance was as a tight-corseted committeewoman in Can-Can (1960). Her career highlights include her part in the Natalie Wood film Kings Go Forth (1948) and the Oscar-nominated Ann Miller film Kiss Me Kate (1953). 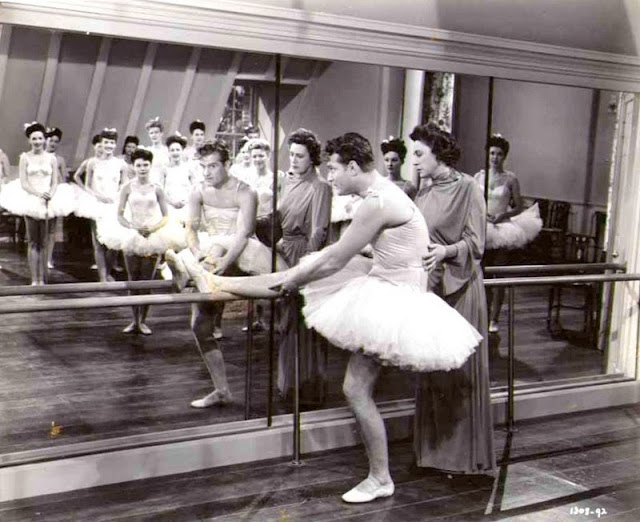 Codee died of a heart attack on May 18, 1961. She is buried alongside her husband Frank Orth at Forest Lawn Cemetery Hollywood Hills. 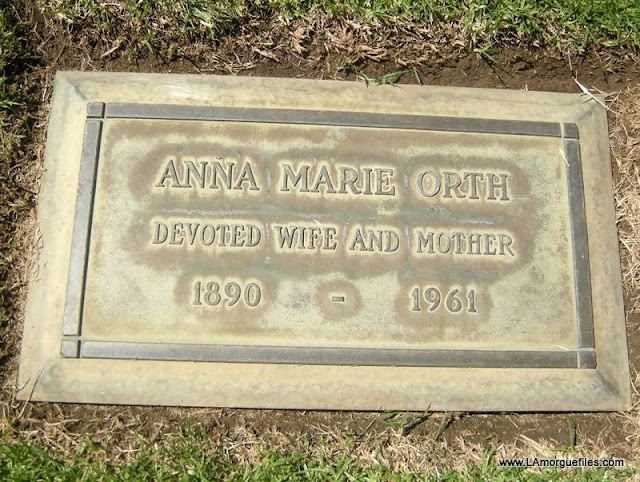 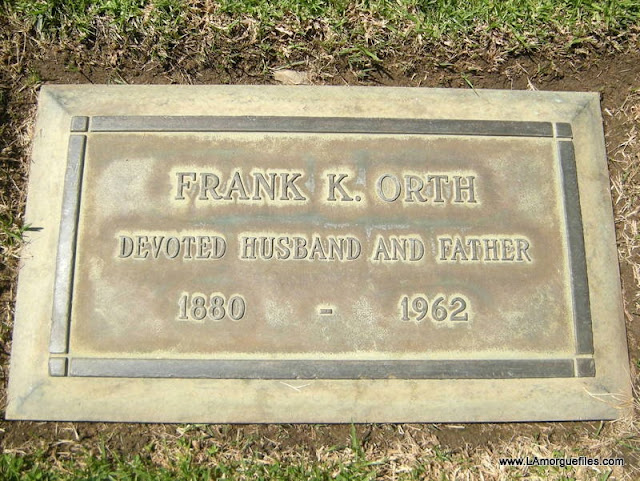