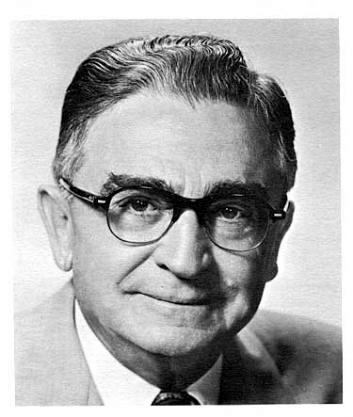 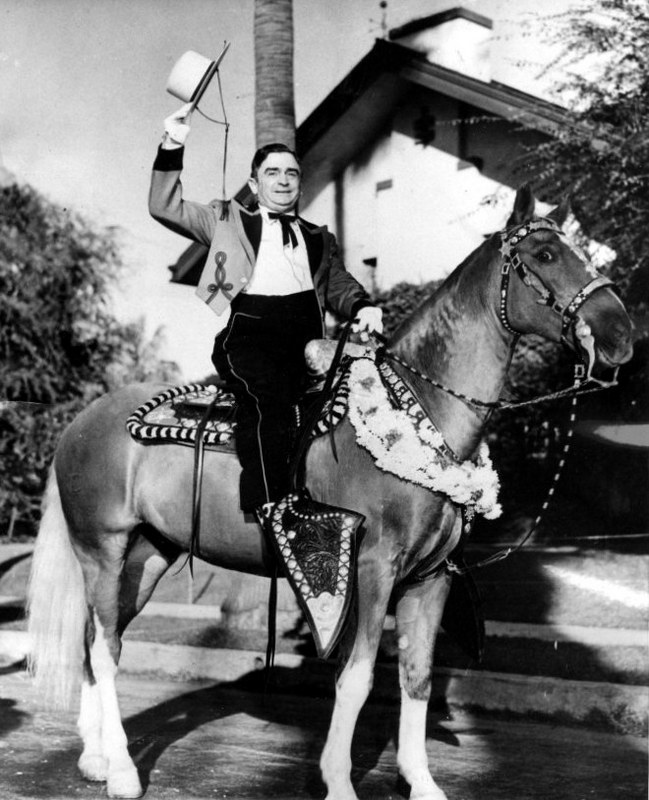 Sheriff Biscailuz's father, Martin V. Biscailuz, was of French-Basque descent, His mother Ida Rose Warren was descended from old Spanish settlers of California. Her father and the Sheriff's grand father William Warren had sailed around Cape Horn to California and married the daughter of a Spanish Don. 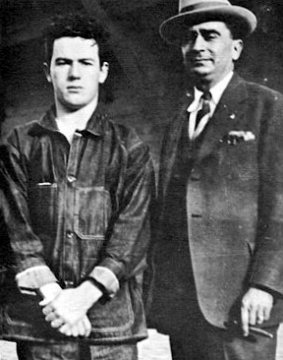 He joined the Los Angeles County Sheriffs Department in 1907, where his law background helped him rise in the ranks until he was appointed Under-Sheriff in 1921.

In 1929, Governor C.C. Young appointed Biscailuz Superintendent of the California Highway Patrol (CHP), where Biscailuz organized the Highway Patrol system, then a new but separate law enforcement agency. Having finished his work for the CHP, in 1931 he resumed his post as Under-Sheriff of Los Angeles County.

Biscailuz was appointed Sheriff in 1932 and was elected to serve from 1934 to 1958. Biscailuz had a colorful career which included executing an extradition from Central America during a revolution and a gun battle on the streets of Los Angeles. 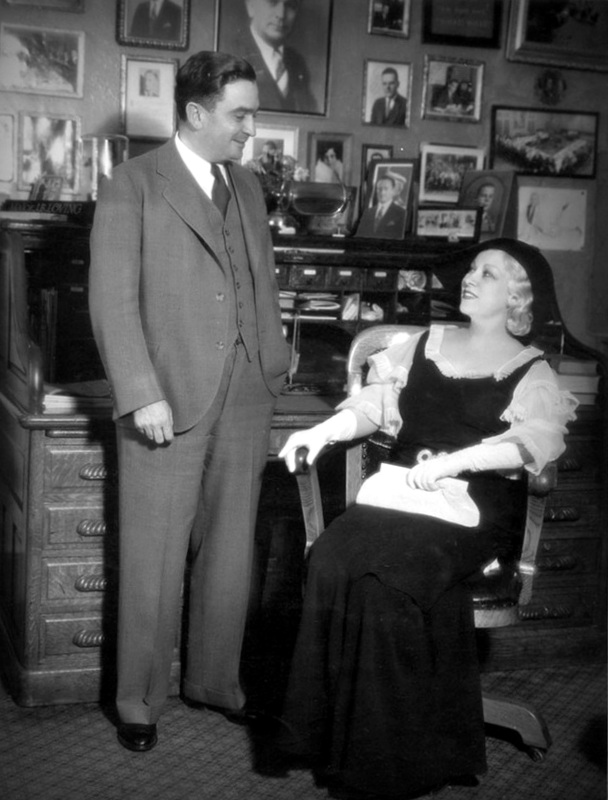 He was a member of the city's first planning commission in 1920, which at that time was composed of 51 members appointed by the City Council "to work out an organized, comprehensive plan of city development." Other notable members were Charles A. Holland, C.J. Colden, Evan Lewis and W.H. Workman Jr.[2] 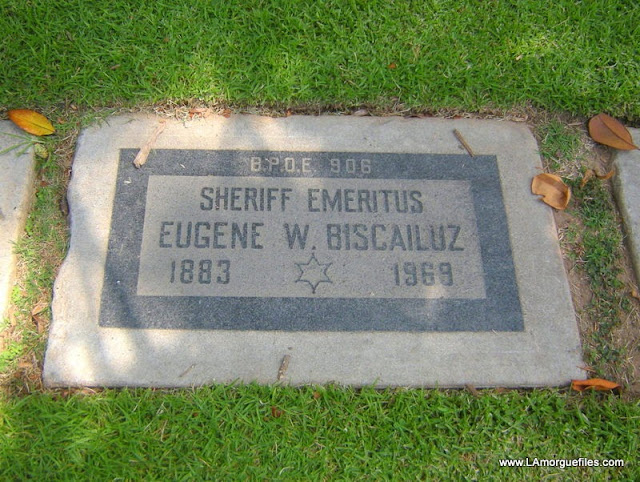 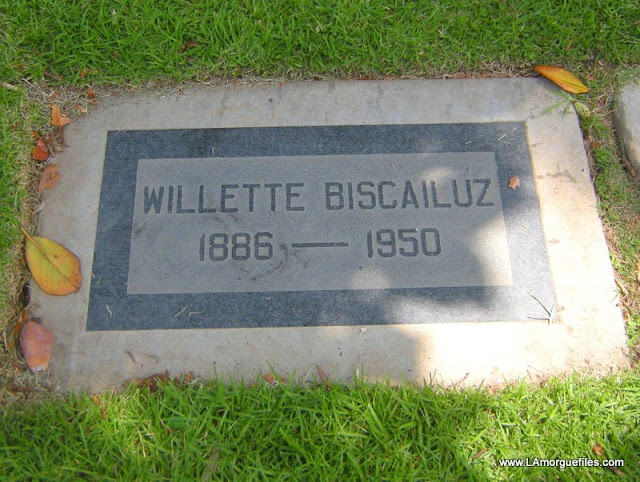 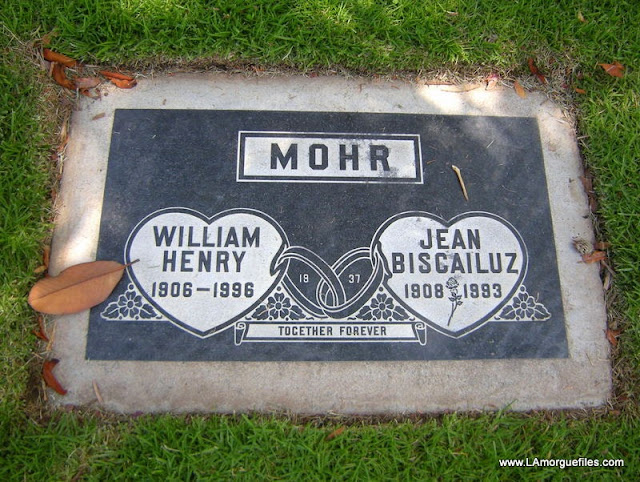