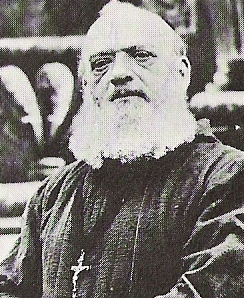 Gaston Méliès (February 12, 1852 – April 9, 1915) was the brother of the famous French film director Georges Méliès. He also produced and directed a large number of early films in the United States. 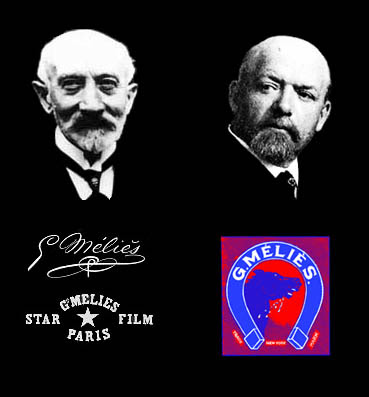 Gaston and the third and elder Méliès brother, Henri, ran the family shoe factory in Paris. They landed a contract with the French War Ministry that looked to make them both wealthy. Unfortunately, the price of leather increased sharply, and they were unable to meet their costs. The factory shut down and the Méliès lost their business.[1]

Georges Méliès had produced films in France, which had become popular around the world. Some distributors began pirating Méliès work, especially in the United States. Méliès asked his brother Gaston to go the United States and guard Méliès copyrights. 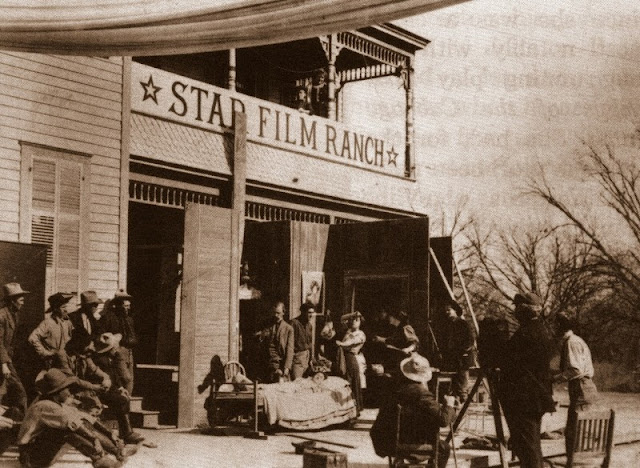 Gaston Méliès arrived in New York City in 1902, formed the Star Film Company and began distributing his brother's films.. By 1903, Gaston began making films himself, mostly documentaries. The films were not successful. In the summer of 1907, Gaston Méliès returned to France take care of some business with Georges. On September 11, 1907, he married Hortense-Louise de Mirmont, an elder sister of Lucien Reulos' wife, who was one of Georges Méliès' first collaborators.;[2] The new couple left Paris a few days after their marriage and travelled from Le Havre to New York on the ship "La Savoie," where they arrived September 28, 1907. 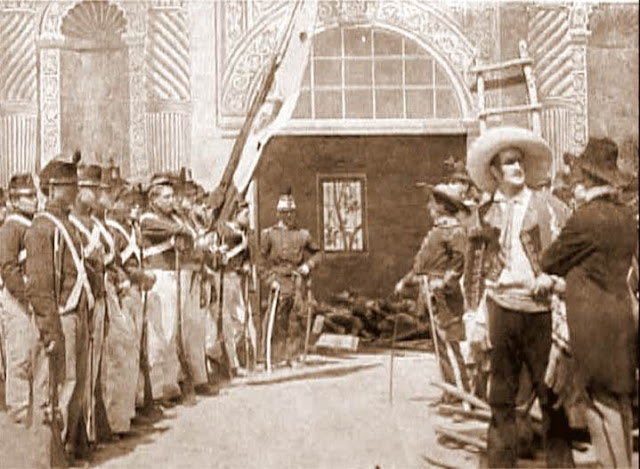 In need of warmer winters to allow for year round film production, Méliès moved the Star Film Company to San Antonio, Texas, and leased twenty acres including a two-story house and large barn that became the "Star Film Ranch" movie studio.[1] He acted in two of his movies playing a priest in The Immortal Alamo (1911) and The Kiss of Mary Jane (1911). 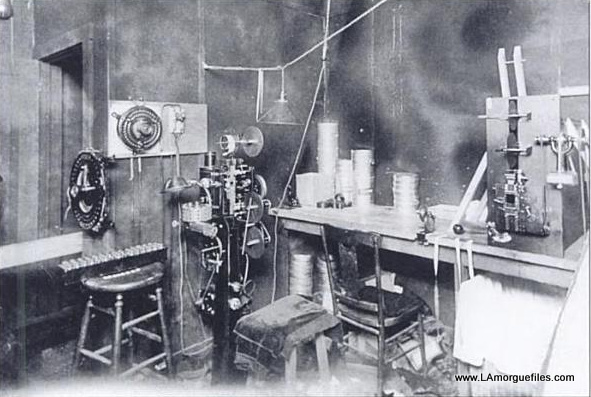 In April, 1911, Gaston moved the company to Santa Paula, California, following the trend of other movie studios to relocate in California. 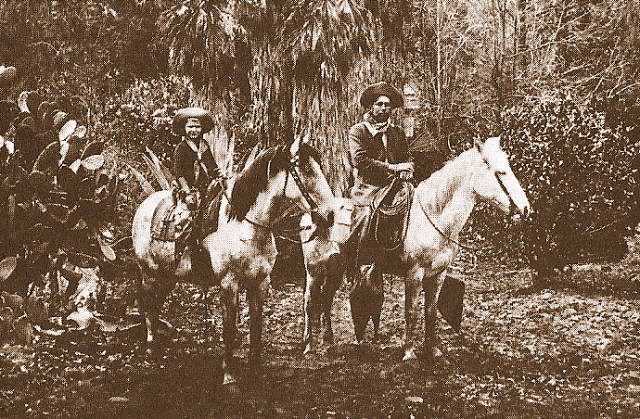 In 1912 and 1913 Méliès travelled with his family and a film crew of over 20 people in the South Pacific, New Zealand, Australia, Tahiti, Southeast Asia and Japan in search of exotic subjects for his films.[3] For the summer of 1912 and well into 1913 Gaston sent footage back to his son in New York, but it was often damaged or unusable. Gaston was no longer able to fulfill Star Film's obligation to Thomas Edison's company. Gaston lost $50,000 and had to cease production. He went to California, sold the American branch of Star Films to Vitagraph Studios, and then returned to Europe. He and his brother Georges (who blamed Gaston for his own financial difficulties) never spoke to one another again. 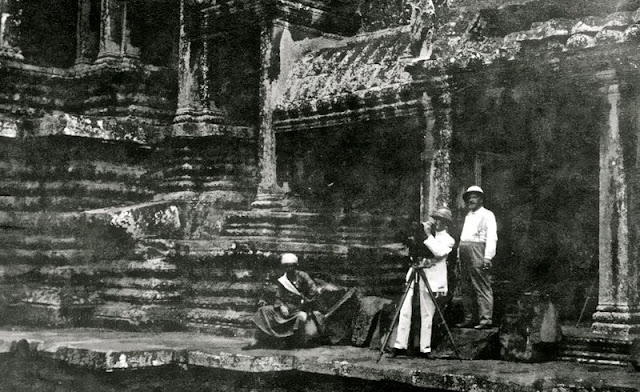 Méliès and his wife moved to Corsica in the winter of 1913. He died in Corsica on April 9, 1915 of "shellfish poisoning." He was buried on April 14, 1915 in Saint-Vincent Cemetery in Montmartre, Paris, in a tomb belonging to his second wife's family, De Mirmont.[2] 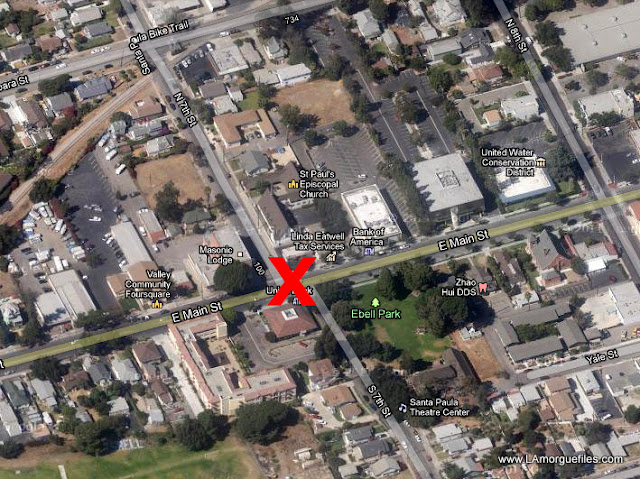