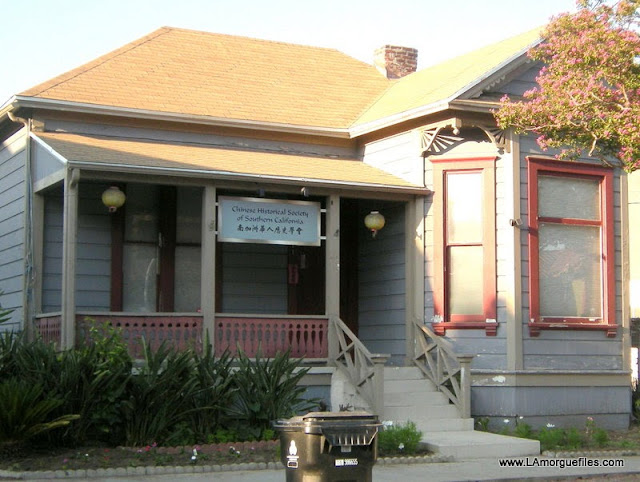 Part of the Chinatown Heritage and Visitors Center, this Victorian house was built by an emigrant from Alsace, France named Philip Fritz. The Victorian houses were built in 1886 and 1888 for his family as part of a three-home complex.[1] Originally a carpenter, Fritz became an superintendent of buildings and bridges for the Southern Pacific Railroad. 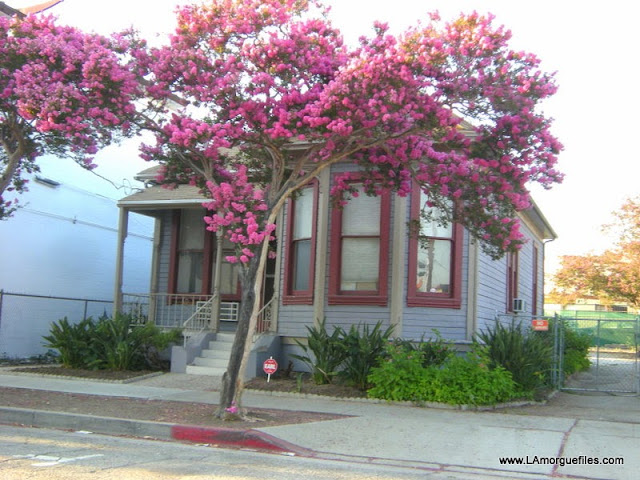 The grant deed holder was Jean Bernard, after whom the street was named. One of the three homes was relocated to the corner of Wilshire Blvd. and Normandie Ave. The other two houses were moved back 15 feet in the 1930s when the street was widened for a freeway onramp.[2]. Its exterior was repainted July 2006.[3] 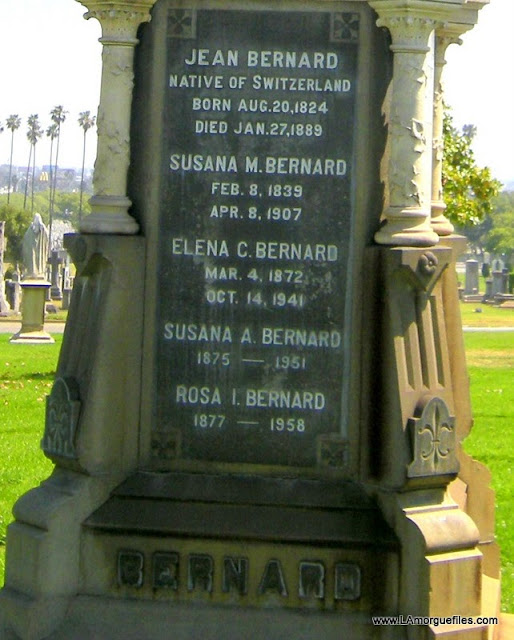 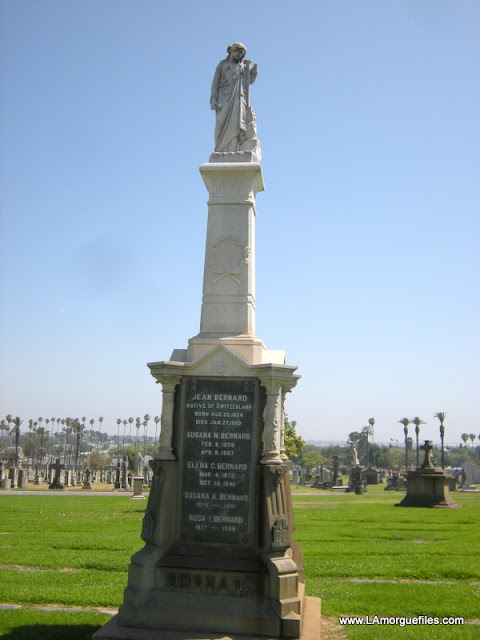 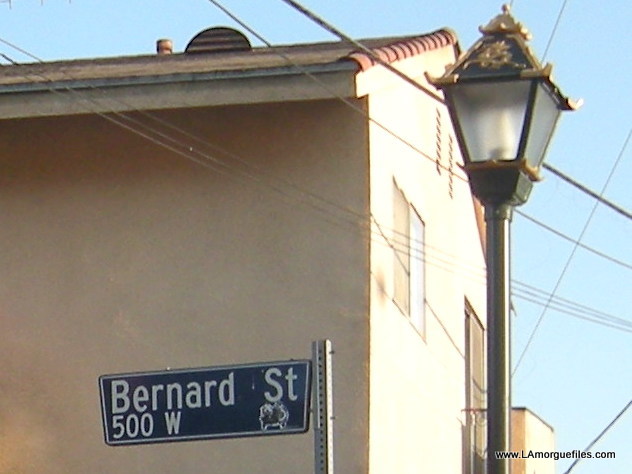