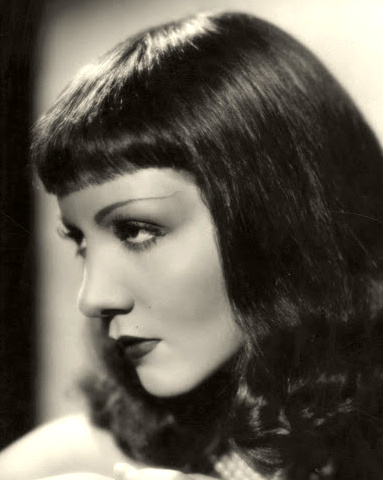 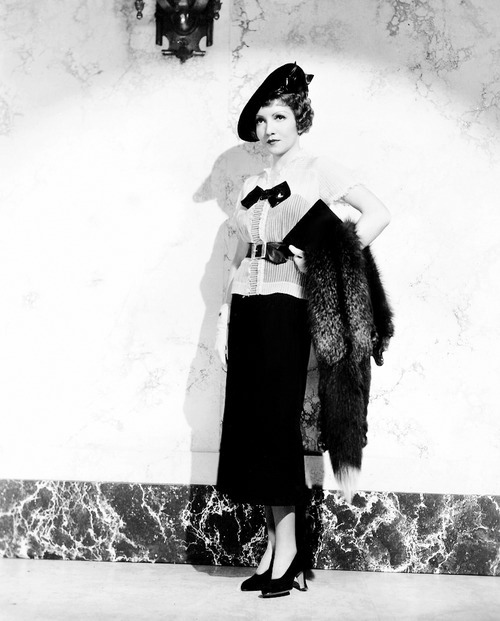 Émilie "Lily" Chauchoin (pronounced “show-shwan”) was born in Saint-Mandé (an eastern suburb of Paris), France, to Georges Claude Chauchoin (1867-1925) and Jeanne Marie (née Loew, 1877-1970). Despite being christened "Emilie," she was called "Lily," because she had an aunt living with her by the name of Emilie. The aunt was her maternal grandmother's adopted child, Emilie Loew (1878-1954), who wasn't a blood relative, worked as a dressmaker, and never married. Colbert's nickname "Lily" came from Jersey-born actress Lillie Langtry. 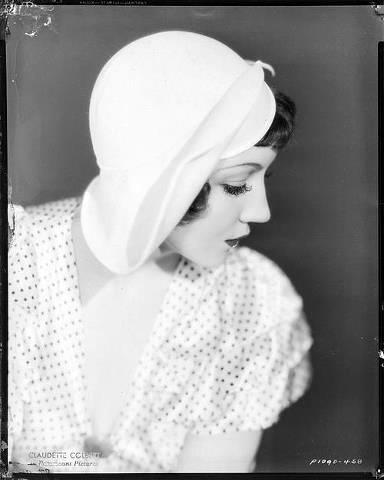 Jeanne Chauchoin and Colbert's grandmother Marie Augustine Loew (1842-1930) were born in the Channel Islands in the British Isles, and they were already fluent English speakers before coming to the U.S., though French was spoken in the family circle. Colbert's brother, Charles Auguste Chauchoin (1898–1971), was also born in Jersey. Jeanne held various occupations. While Georges Chauchoin had lost the sight in his right eye and hadn't settled into a profession, he was a pastry-shop owner in Paris and also worked in banking business but made some inappropriate investments. Marie Loew had already been to the U.S., and Georges' brother-in-law (surname Vedel) was already living in New York City. Marie was willing to help Georges financially but also encouraged him to try his luck in the U.S.[After suffering business setbacks, in order to pursue more employment opportunities, her family including Marie and Emilie Loew emigrated into Manhattan in 1906. They lived in a fifth floor walk-up at 53rd Street. Colbert stated that climbing those stairs to the fifth floor every day until 1922 made her legs beautiful. Her parents formally changed her real name to Lily Emilie Chauchoin. Georges Chauchoin worked as a minor official at First National City Bank. She quickly learned English from her grandmother Marie Loew before entering public school and remained fluent in French. Colbert hoped to become a painter since she could grasp a pencil. In 1912 her family was naturalized in the U.S. 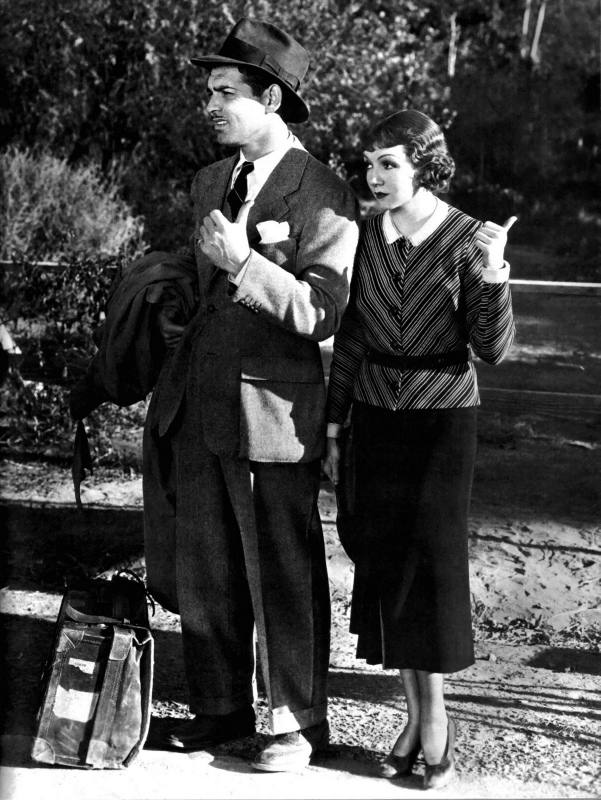 Colbert began her career in Broadway productions during the 1920s, progressing to film with the advent of talking pictures. Initially associated with Paramount Pictures, later gradually Colbert shifted to a freelance actor. She won the Academy Award for Best Actress in It Happened One Night (1934), and also received Academy Award nominations in Private Worlds (1935) and Since You Went Away (1944). 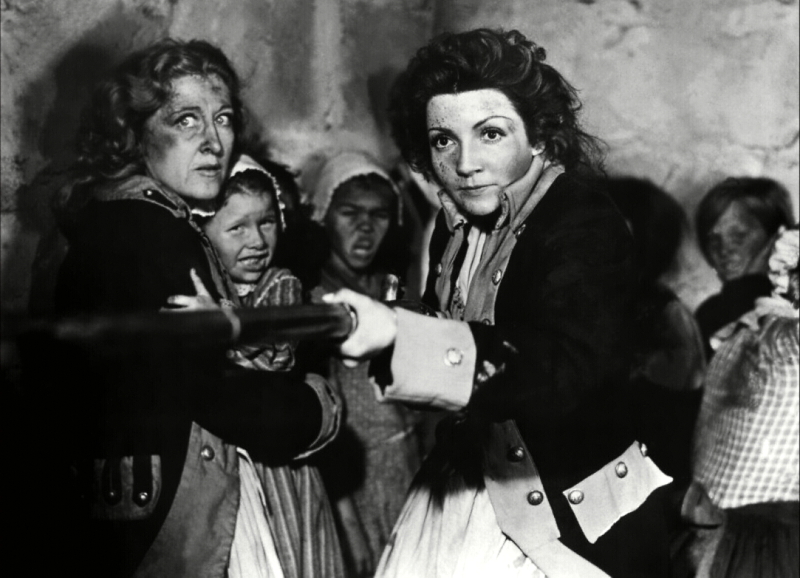 With her round apple-face, Colbert was known as the expert screwball comedienne, and forged a decent film career for herself in versatility playing various characters that ranged from vamps to housewives which encompassed melodrama, led to her becoming the industry's biggest box-office star in 1938 and 1942. During her successful career, Colbert starred in more than sixty movies. 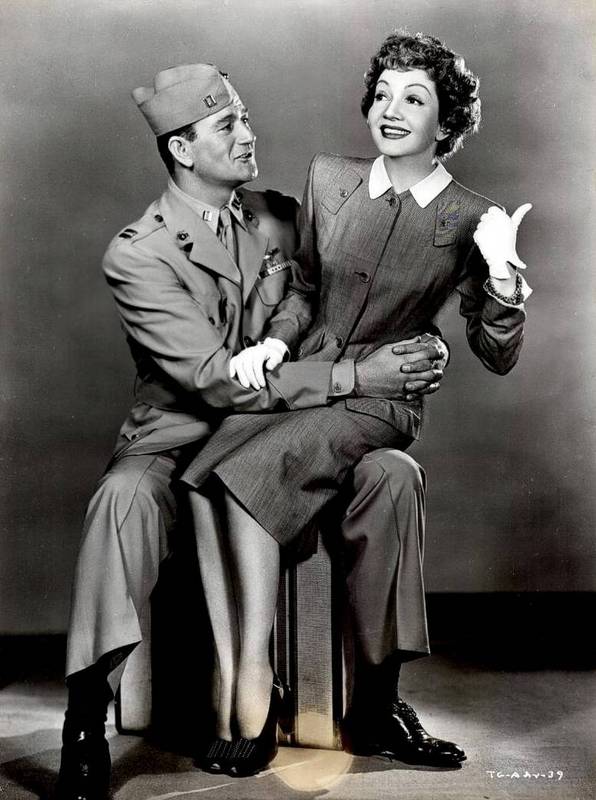 At the mid 1950s she largely retired from the screen in favour of television and stage work, earning a Tony Award nomination for The Marriage-Go-Round in 1959. Her career tapered off during the early 1960s, but in the late 1970s, she experienced a career resurgence on theater, earning a Sarah Siddons Award for her Chicago theatre work in 1980. Also for television work in The Two Mrs. Grenvilles (1987), she won a Golden Globe Award and received an Emmy Award nomination. 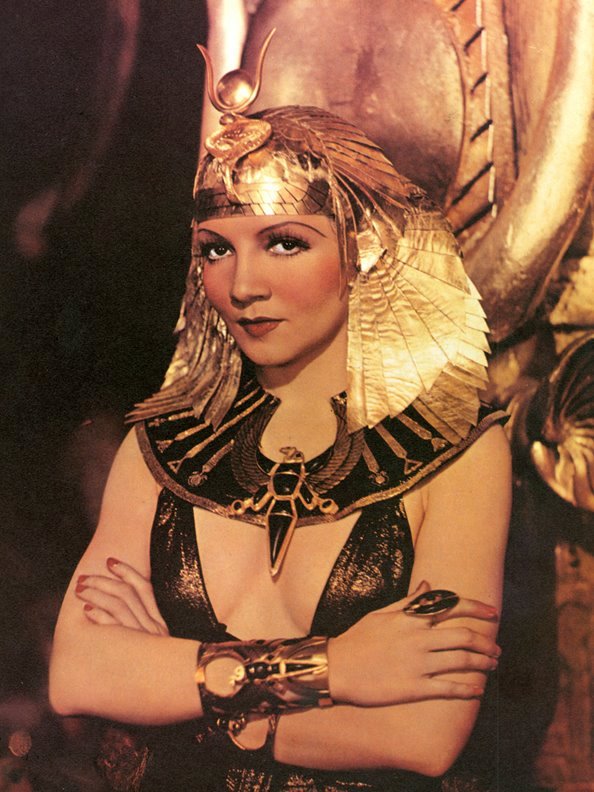 Jeanne Chauchoin envied her daughter's talent of art/acting, and never gave the recognition of Colbert's success. Jeanne let Colbert's brother Charles serve as Colbert's agent. Colbert spent many years of her life getting Jeanne's approval. Charles used the surname Wendling which was borrowed from Rose Wendling who was Jeanne's paternal grandmother. He served as Colbert's business manager for a time, and was credited with negotiating some of her more lucrative contracts in the late 1930s and early 1940s. 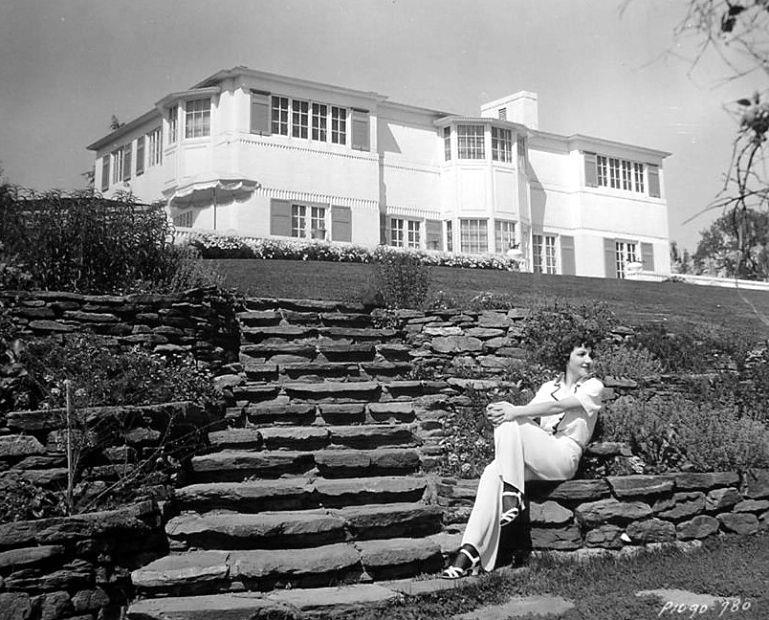 Colbert's mother Jeanne died in 1970 and her brother Charles died in 1971, so her only surviving relative was a niece, Coco Lewis, Charles' daughter. 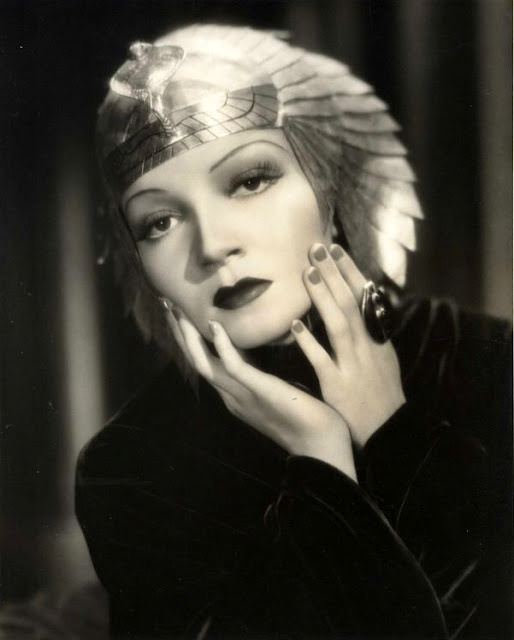 Following a series of small strokes during the last three years of her life, Colbert died in 1996 at her second home in Barbados, where she was employing one housekeeper and two cooks at that time. Colbert’s body was shipped to New York for cremation. A requiem mass was held at St. Vincent Ferrer church in New York City later. Her ashes were buried in the Parish of St. Peter Cemetery, Barbados, along with her mother and second husband. 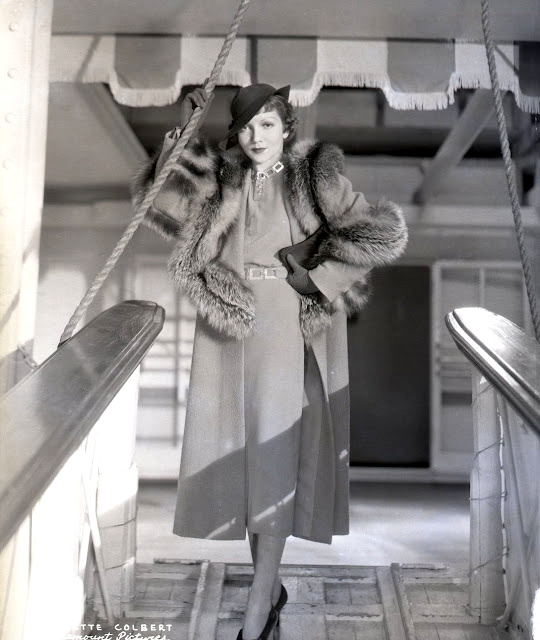 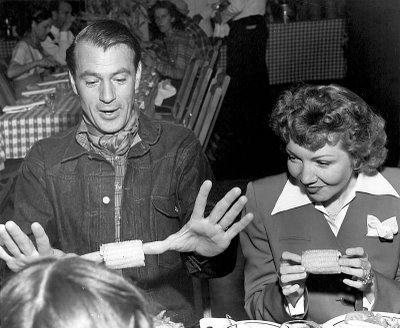