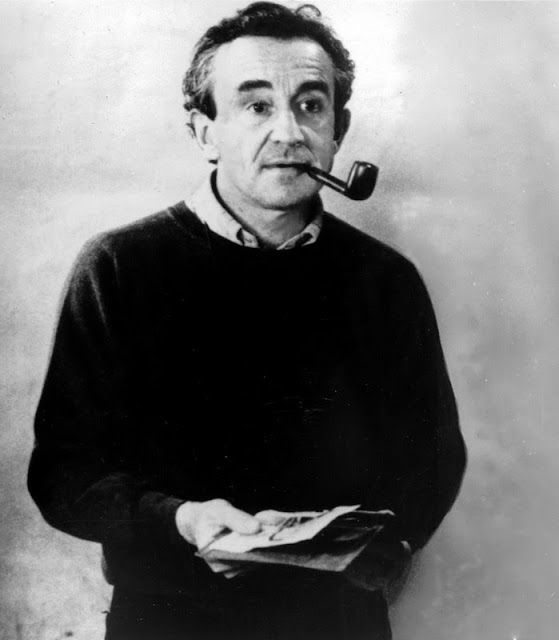 Louis Malle (30 October 1932 – 23 November 1995) was an award-winning French film director, screenwriter, and producer. His film, Le Monde du silence, won the Palme d'Or and Academy Award for Best Documentary in 1956. He was also nominated multiple times for Academy Awards later in his career.

Malle worked in both French cinema and Hollywood, and he produced both French and English language films. His most famous films include Ascenseur pour l'échafaud (1958), Lacombe Lucien (1974), Atlantic City (1981), My Dinner with Andre (1981), and Au revoir, les enfants (1987). 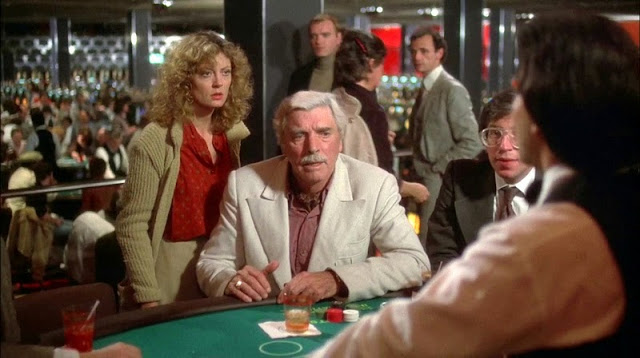 Malle was born into a wealthy industrialist family in Thumeries, Nord, France. He initially studied political science at the Sciences-Po before turning to film studies at IDHEC instead.

He worked as the co-director and cameraman to Jacques Cousteau on the Oscar and Palme d'Or-winning (at the 1956 Academy Awards and Cannes Film Festival respectively) documentary The Silent World (1956) and assisted Robert Bresson on A Man Escaped (French title: Un condamné à mort s'est échappé ou Le vent souffle où il veut, 1956) before making his first feature, Ascenseur pour l'échafaud (released in the U.K. as Lift to the Scaffold and in the U.S. originally as Frantic, later as Elevator to the Gallows) in 1957. A taut thriller featuring an original score by Miles Davis, the film made an international film star of Jeanne Moreau, at the time a leading stage actress of the state Comédie-Française. Malle was 24 years old.

Malle's The Lovers (Les Amants, 1958), which also starred Moreau, caused major controversy due to its sexual content, leading to a landmark U.S. Supreme Court case regarding the legal definition of obscenity. In Jacobellis v. Ohio, a theater owner was fined $2,500 for obscenity. The decision was eventually reversed by the higher court, which found that the film was not obscene and hence constitutionally protected. However, the court could not agree on the definition of "obscene," which caused Justice Potter Stewart to utter his "I know it when I see it" opinion, perhaps the most famous single line associated with the court. 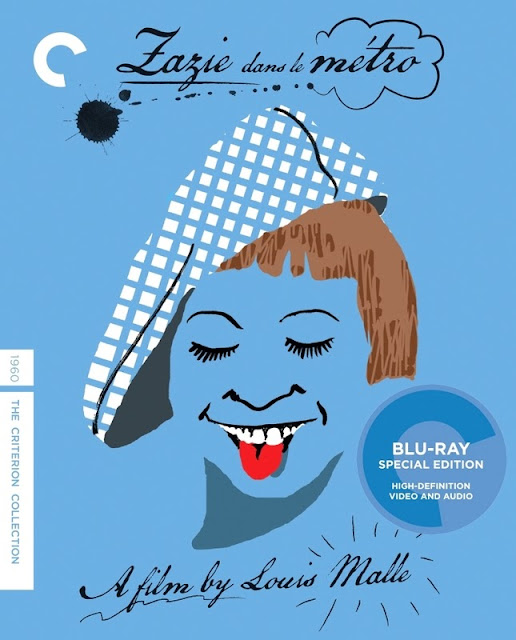 Malle is sometimes associated with the nouvelle vague - though his work does not directly fit in or correspond to the auteurist theories that apply to the work of Godard, Truffaut, Chabrol, Rohmer, and others, and he had nothing whatsoever to do with Cahiers du cinéma, he did exemplify many of the characteristics of the movement, including using natural light, and shooting on location. His film Zazie dans le métro ("Zazie in the Metro," 1960, an adaptation of the Raymond Queneau novel) did inspire Truffaut to write an enthusiastic letter to Malle. 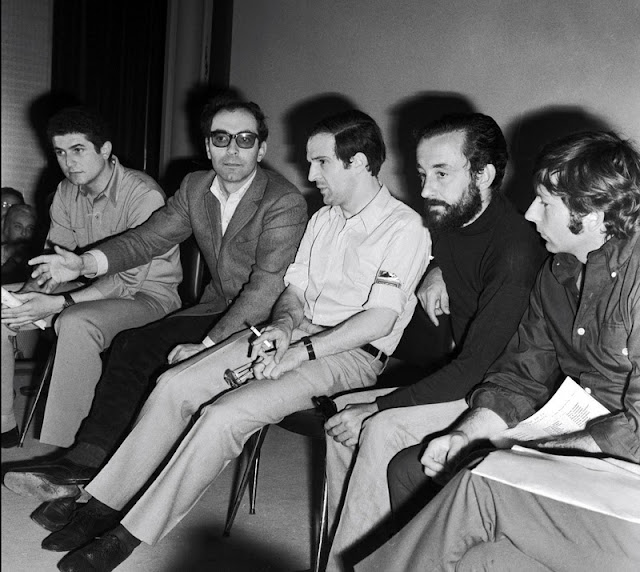 Other films also tackled taboo subjects: The Fire Within ("Le Feu follet", 1963) centres on a man about to commit suicide, Murmur of the Heart (1971) deals with an incestuous relationship between mother and son and Lacombe Lucien (1974), co-written with Patrick Modiano, is about collaboration with the Nazis in Vichy France in World War II. The second film earned Malle his first (of three) Academy Award nominations for "Best Writing, Story and Screenplay Based on Factual Material or Material Not Previously Published or Produced." 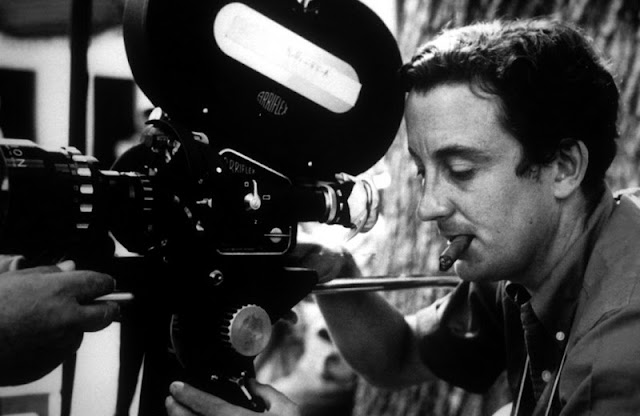 In 1968 Malle visited India and made a seven part documentary series L’Inde fantôme: Reflexions sur un voyage and a documentary film Calcutta, which was released in cinemas.[1] Concentrating on real India, its rituals and festivities, Malle fell afoul of the Indian government, which disliked his portrayal of the country, in its fascination with the pre-modern, and consequently banned the BBC from filming in India for several years.[2] Malle later claimed his documentary on India was his favorite film[2] 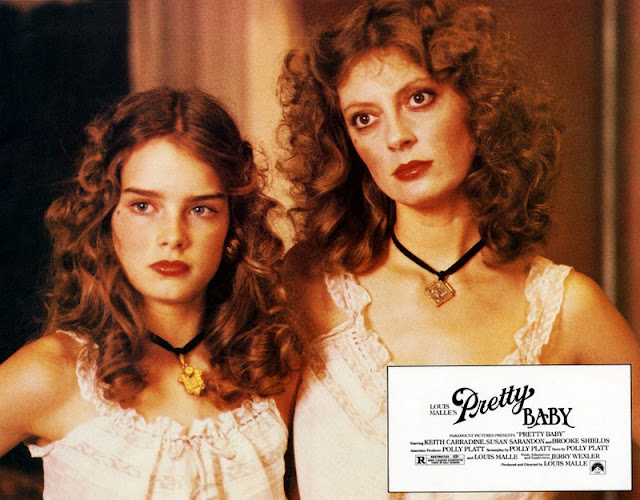 Malle later moved to the United States and continued to direct there. His later films include Pretty Baby (1978), Atlantic City (1981), My Dinner with Andre (1981), Crackers (1984), Alamo Bay (1985), Damage (1992) and Vanya on 42nd Street (1994, an adaptation of Anton Chekhov's play Uncle Vanya) in English; Au revoir, les enfants (1987) and Milou en Mai (May Fools in the U.S., 1990) in French. Just as his earlier films such as The Lovers helped popularize French films in the United States, My Dinner with Andre was at the forefront of the rise of American independent cinema in the 1980s. Personal life

Malle was married to Anne-Marie Deschodt from 1965 to 1967. He had a son, Manuel Cuotemoc (born 1971), with German actress Gila von Weitershausen and a daughter Justine (born 1974) with Canadian-born French actress Alexandra Stewart.

He married actress Candice Bergen in 1980. They had one child, a daughter, Chloé Malle, in 1985. Louis Mallee died from lymphoma at their home in Beverly Hills, California on Thanksgiving Day 1995. 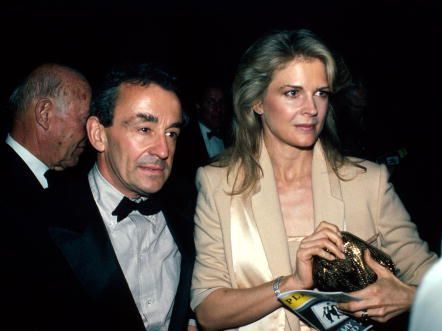 A number of books have been written on Malle and his work. The interview collection Malle on Malle was published by Faber and Faber in 1992 and revised, after the director's death, in 1996. The definitive biography of the director is only available in French, Pierre Billard's Louis Malle - Rebelle solitaire (2003). Malle was interviewed extensively for The Times by cultural correspondent Melinda Camber Porter who subsequently became a lifelong friend. The study, Louis Malle, written by Hugo Frey, was published by Manchester University Press in 2004. The Films of Louis Malle: A Critical Analysis, a detailed critical exploration of Malle's films, written by Nathan Southern and Jacques Weissgerber, was published by McFarland in 2005. 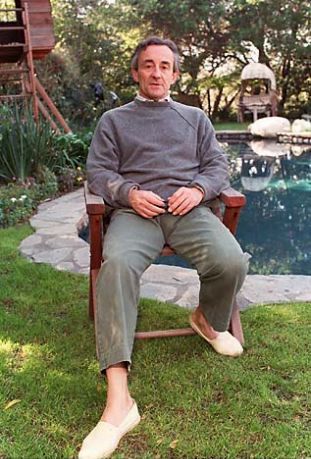