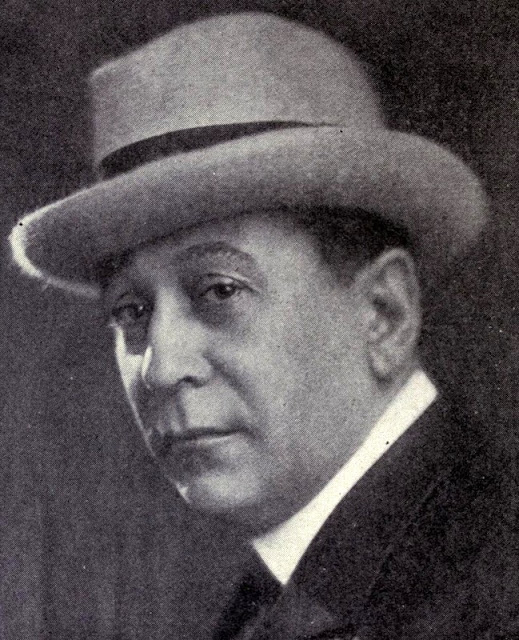 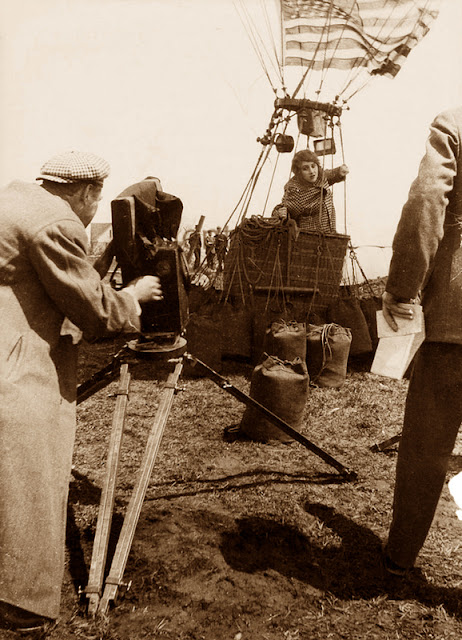 Born in Paris, Gasnier was working in theatre when Pathé hired him to direct films in the earliest days of cinema. He directed comedian Max Linder in many of his early short comedies. In 1912 he emigrated to the United States, where he made his name working on several fairly prestigious productions, most notably the serial The Perils of Pauline starring Pearl White, with whom he made several other star vehicles. 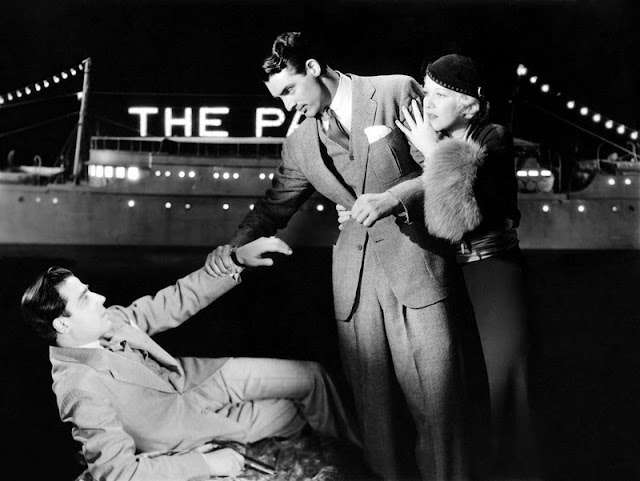 Gasnier's career declined with the advent of sound; he was unable to adapt to the new technology's changing of the way films were made—as were more than a few of his fellow silent-film directors—and soon found himself making low-budget programmers for very small studios on the bottom rung of the Hollywood food chain for the "states-rights" market, meaning that many of them got little or no distribution. 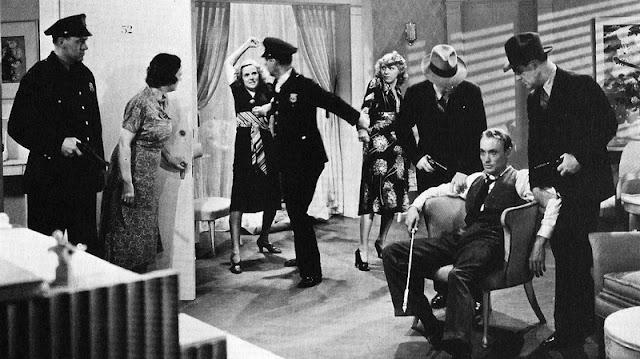 Arguably his most famous film—although definitely not for artistic reasons—is the anti-marijuana opus Reefer Madness, made in 1936. The film's hysterical, preachy, over-the-top propaganda message has earned it a dedicated cult following, which remains strong to the present day. It is widely available in the public domain and on DVD, and has been frequently shown on many terrestrial and cable TV channels, quite remarkable for an ultra-cheap exploitation movie of the 1930s that apparently had scant distribution when it was originally released. After Reefer Madness, Gasnier made an additional eight films before retiring in 1941, although he did appear as an uncredited extra in a few films after his retirement as a director (he played an elderly Frenchman in the Steve McQueen war film Hell Is for Heroes in 1962). He died in Hollywood at the age of 87 in 1963. 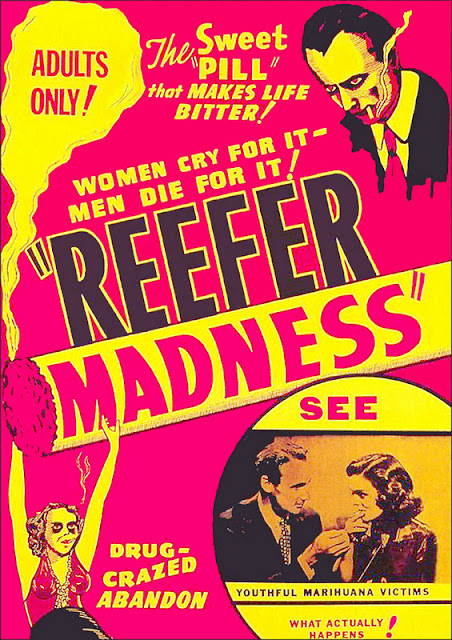 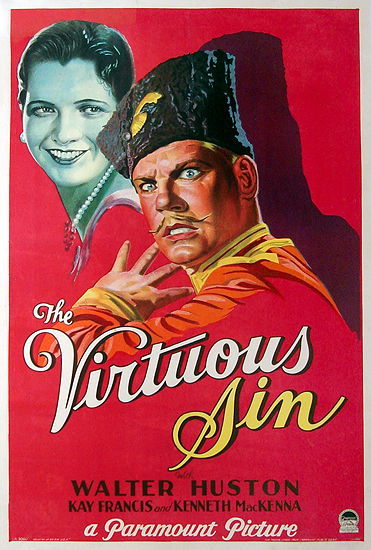