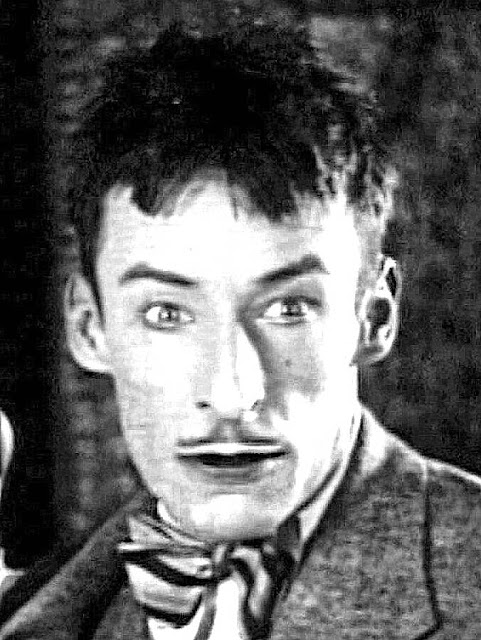 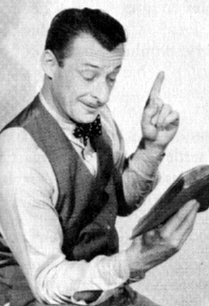 Dapper, pencil-mustached Collins starred in silent short comedies in the late 1920s. These were produced by Educational Pictures and often directed by Jules White. The coming of sound in movies had no ill effect on Collins's career; he was not as big a name as Buster Keaton or Laurel and Hardy, so Collins had no preconceived screen image that could be shattered by talkies. Although Collins took to talkies easily (he and Vernon Dent sing together in the early sound short Ticklish Business), he never established himself as a major comedy star. Throughout the 1930s he appeared in secondary roles (businessmen, butlers, soldiers, salesmen, etc.) in both feature films and short subjects. 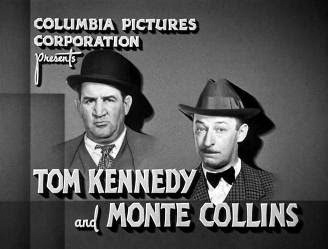 Columbia historian Ted Okuda says Monte Collins was the Dan Aykroyd of his day: a reliable, skilled comedian who usually assisted other stars in getting laughs, rather than driving the action by himself. Jules White recognized this capability, and teamed Collins with "big and dumb" comic Tom Kennedy. The Collins and Kennedy partnership ran only a few years, but White continued to use both actors as all-purpose supporting players. 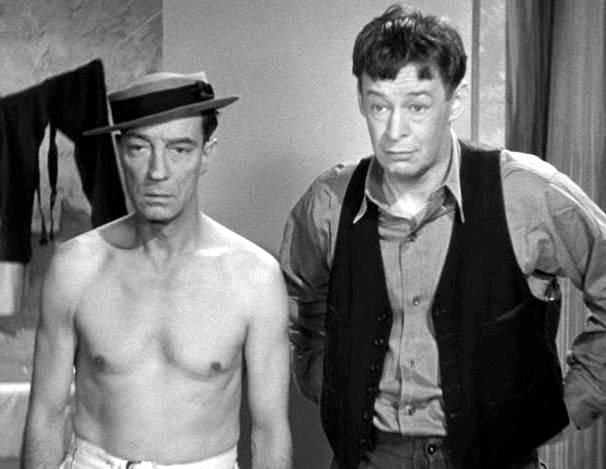 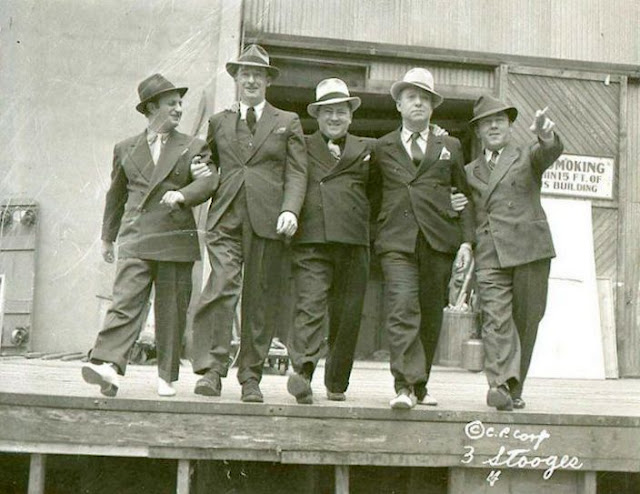 Collins also contributed to the staging of visual gags, and he began receiving screen credit as a writer (now as "Monty" Collins) in 1942. He worked behind the scenes throughout the 1940s as a writer or dialogue coach, while appearing occasionally in front of the cameras. In 1947, he partnered with actor Robert Paige to produce an independent feature film, The Green Promise. 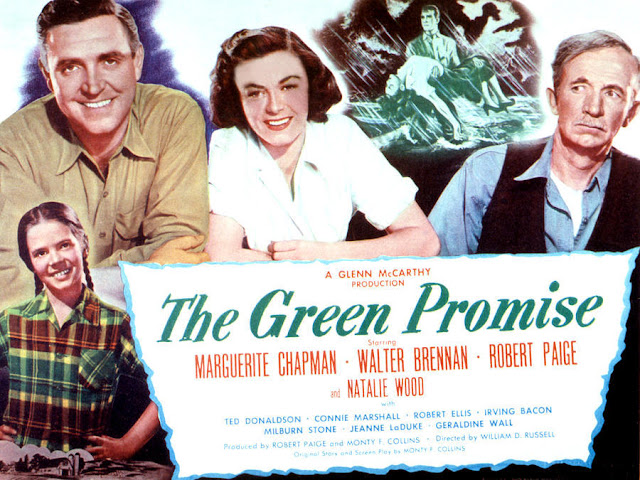 As Monty Collins, he wrote the screenplay for Tangier (1946) starring Maria Montez. 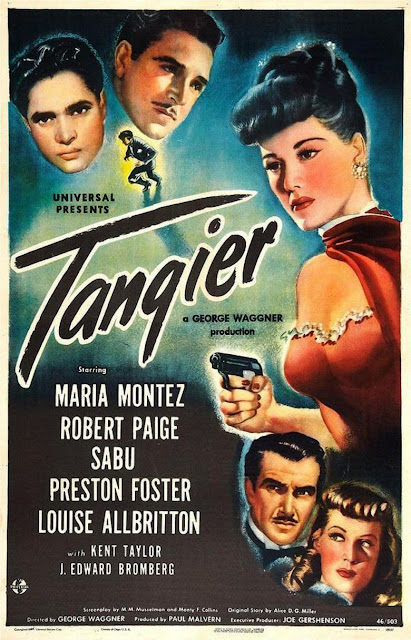 One of his last credits was supplying material for Laurel and Hardy's final film, Atoll K (1951). Filmed in France by French and Italian cast and crew members, the production was hectic and chaotic for the English-speaking stars. The finished film carries the unique credit, "Gags by Monty Collins." 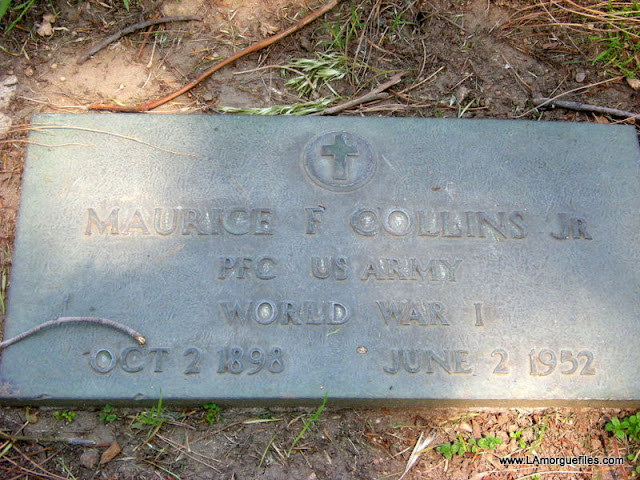 Collins was about to launch a career in television when he died of a heart attack in 1951, at age 52. he is buried at Glen Haven Cemetery in Sylmar, California. 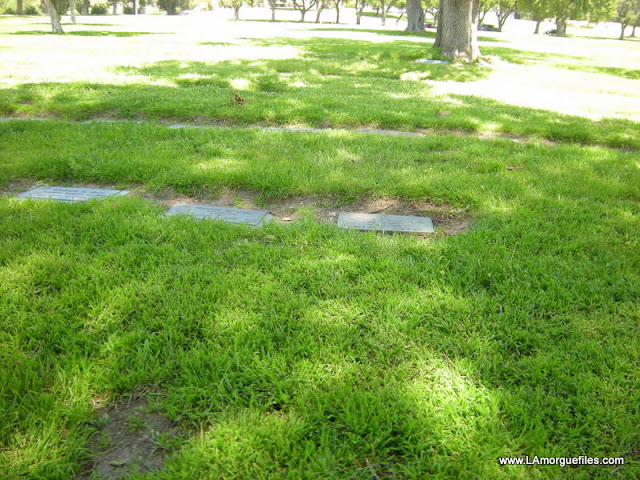 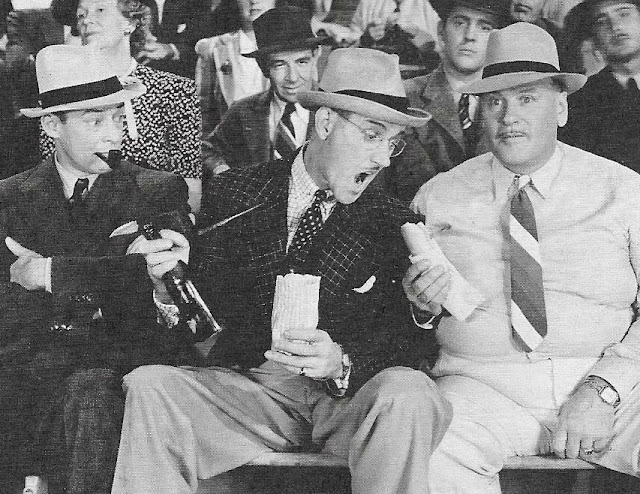 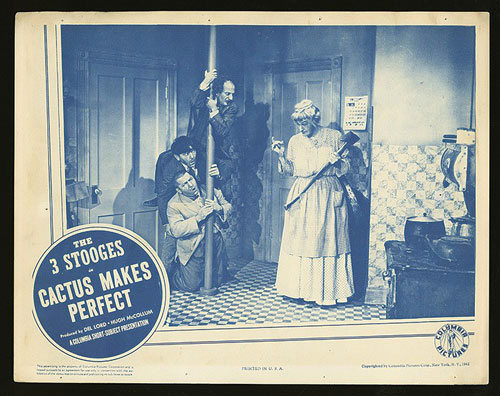