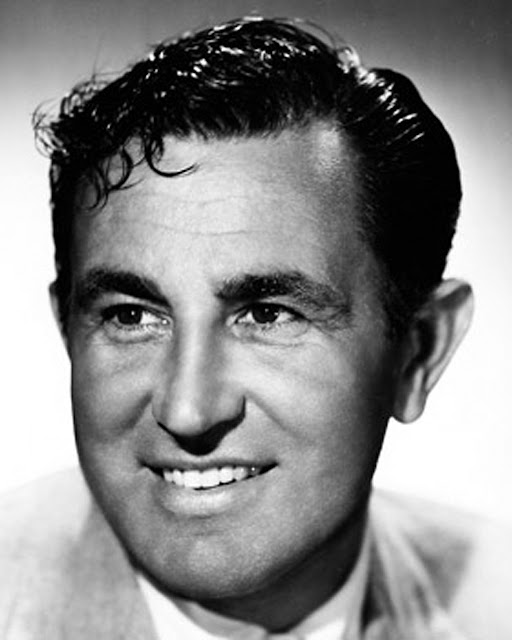 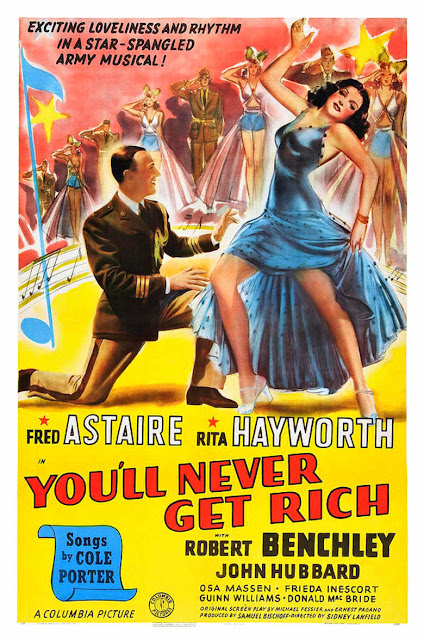 The one-time jazz musician and vaudevillian star started his first directing job for the Fox Film Corporation in 1930; he went on to direct a number of films for 20th Century Fox. In 1941, he directed the Fred Astaire film You'll Never Get Rich for Columbia Pictures, then moved to Paramount Pictures. There Lanfield worked on a number of film comedies. 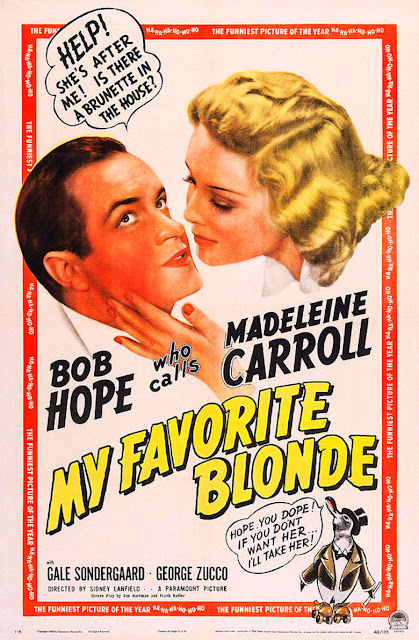 He is probably best remembered for directing actor Bob Hope in a number of films including My Favorite Blonde (1942), Let's Face It (1943), Where There's Life (1947), and 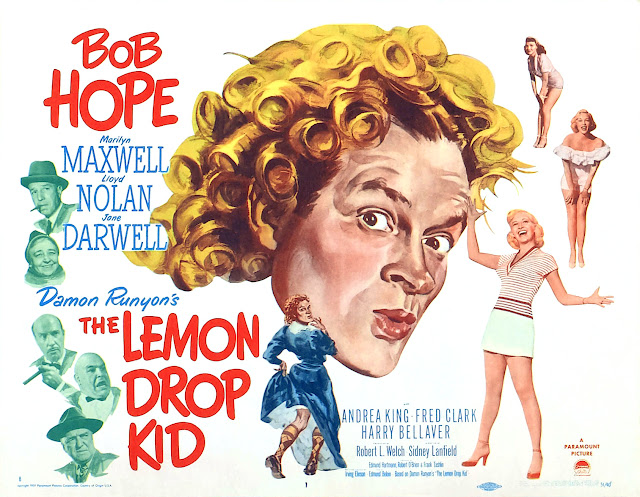 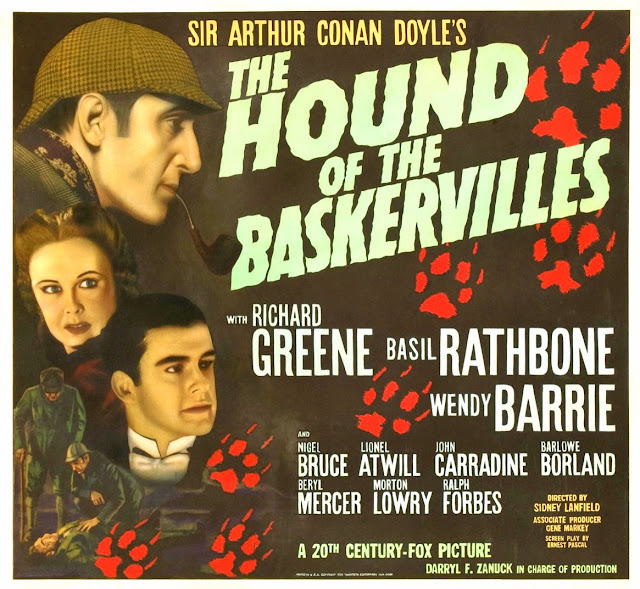 Lanfield's most profitable film, however, was the first teaming of Basil Rathbone and Nigel Bruce as Holmes and Watson in 1939's The Hound of the Baskervilles. 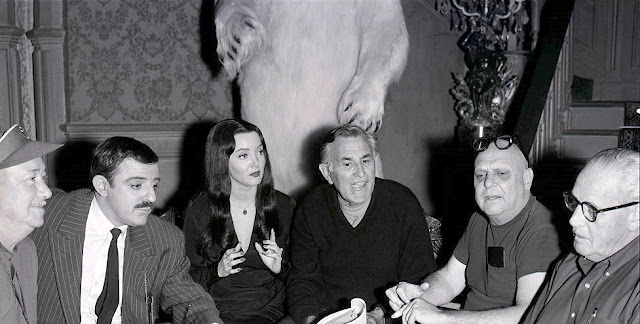 In the early 1950s the reputedly strict taskmaster-director moved to television where his vaudeville and comic background in films were put to use in television comedies including Where's Raymond?, McHale's Navy and The Addams Family. 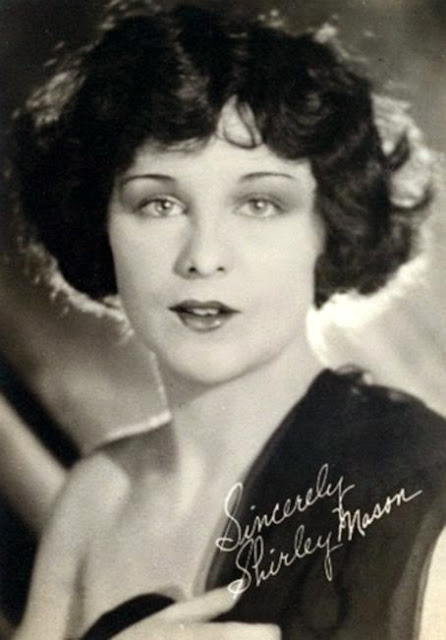 Lanfield was married to film actress Shirley Mason from 1927 until his death in 1972. 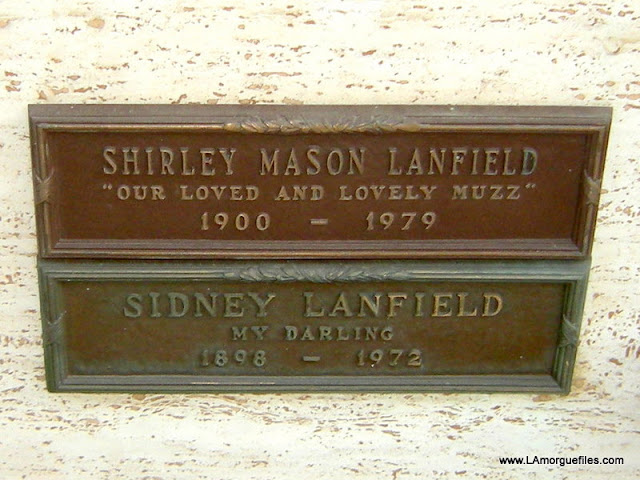 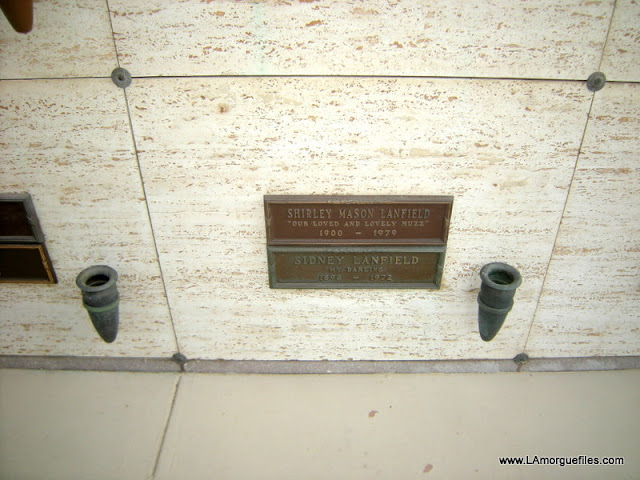 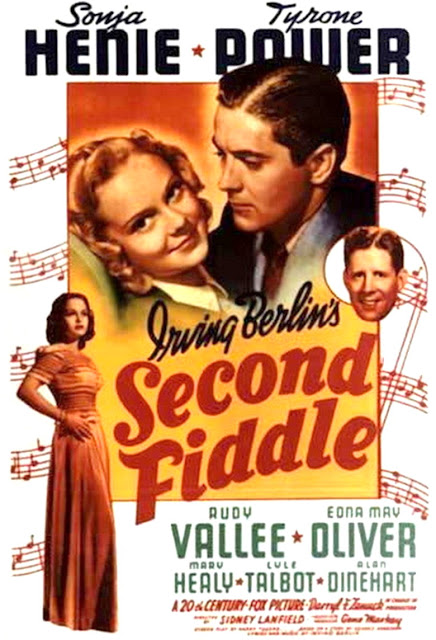 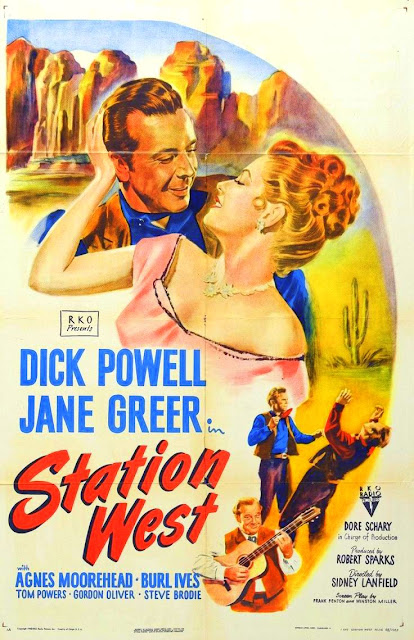 1. Sidney Lanfield at Find a Grave