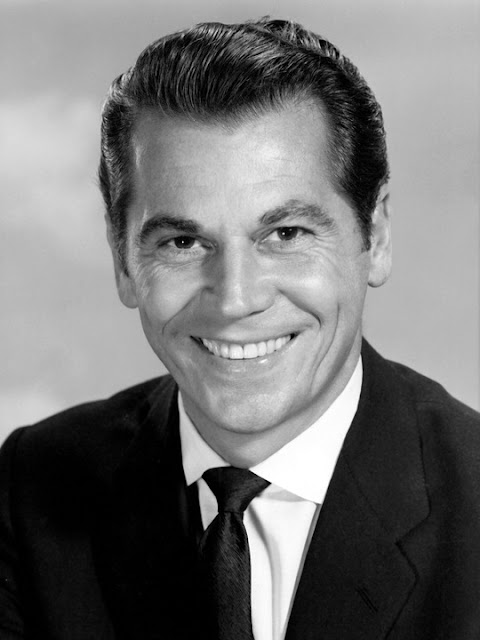 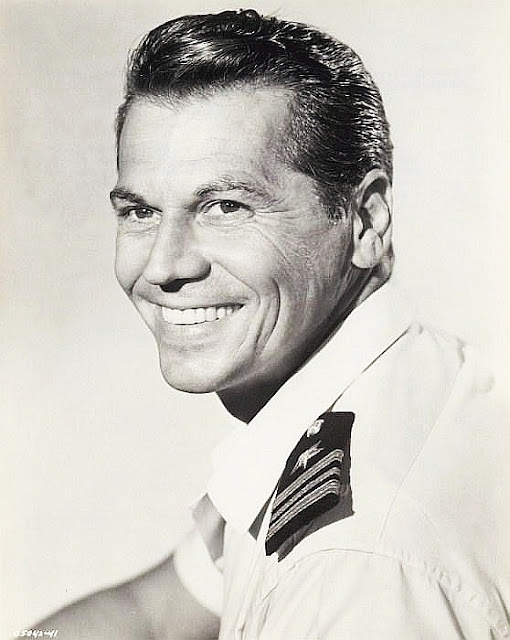 Randell was born Sydney, Australia. He started his career as a stage and radio performer in his teens. He soon established himself as a leading male juvenile for radio, acting for 2KY Players, George Edwards, BAP and on Lux Playhouse. He also worked as a compere for variety shows, in particular with Jack Davey.[1] The majority of his stage work was done at the Minerva Theatre, including performances in Of Mice and Men and The Voice of the Turtle.

In 1943-44 he toured America, working in theatre and radio in San Francisco and Los Angeles, before returning to Sydney.[2] Around this time he changed his professional name from "Ron Randall" to "Ron Randell" to avoid confusion with actor George Randall.

Randell's break came when he was spotted by producer Nick Perry at the Minerva Theatre performing in While the Sun Shines.[3] This led to Randell being cast as the lead in Smithy, a biographical film about the pioneering Australian aviator Sir Charles Kingsford Smith, who made the first flight across the Pacific (from the United States to Australia) in 1928. (The film was released as Pacific Adventure in the United States and as Southern Cross in the UK).

Randell had previously appeared in another film, A Son Is Born, opposite Peter Finch and Muriel Steinbeck. Although made before Smithy, its release was held off until after the latter film had come out, to take advantage of its publicity.[4] 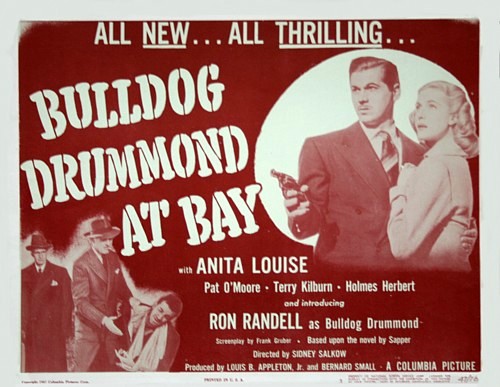 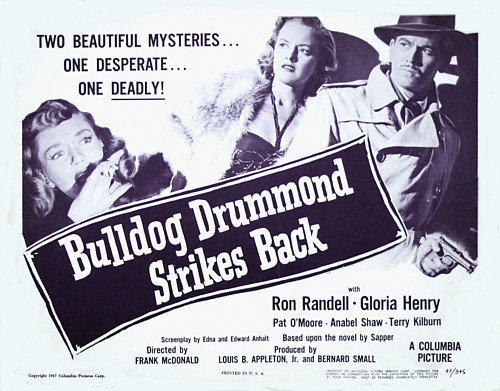 Smithy had been made with funds from Columbia Pictures, who offered Randell a long-term contract and he moved to Hollywood in October 1946.[5][6]

Columbia cast Randell as Bulldog Drummond in two low-budget films, Bulldog Drummond at Bay and Bulldog Drummond Strikes Back. (These were made for an independent company, Venture, but released through Columbia.)[7] Columbia were impressed enough by this to cast Randell in a good support roles in an expensive "A" production, It Had to Be You (1947).[8] This was followed by The Mating of Millie (1947)[9] and the prestigious The Loves of Carmen (1948), which indicated he was one of Columbia's bright new stars.[10] Then came Sign of the Ram and two lower budgeted films The Lone Wolf and His Lady and Make Believe Ballroom.[11] 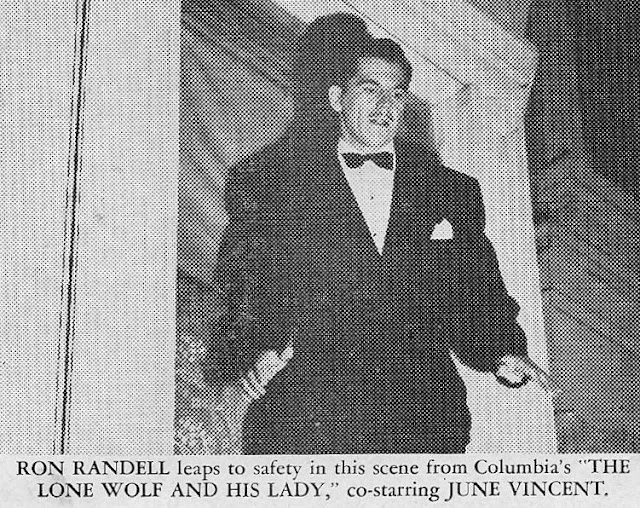 He continued to work in television and theatre and had a number of good roles for other studios, including: 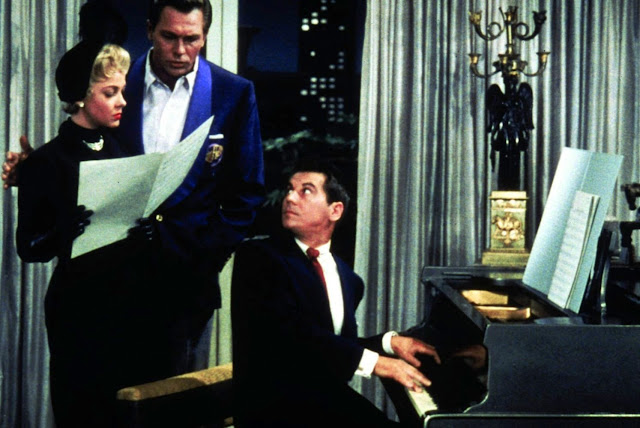 Kiss Me, Kate (as Cole Porter), 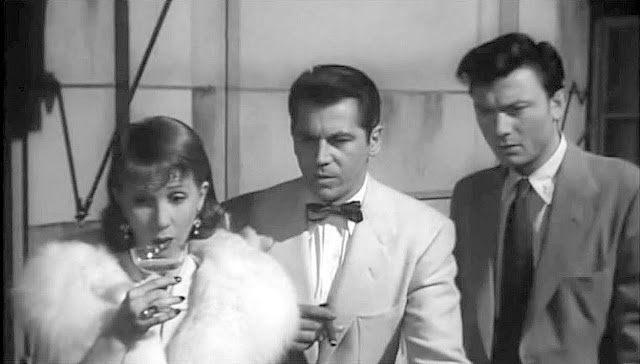 I Am a Camera, 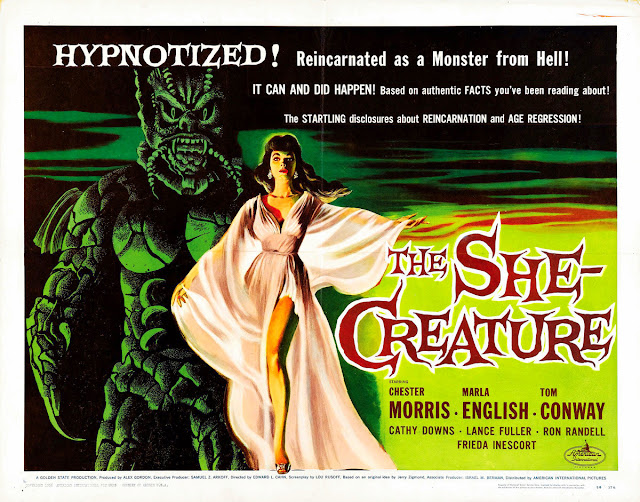 The She-Creature and The Longest Day. 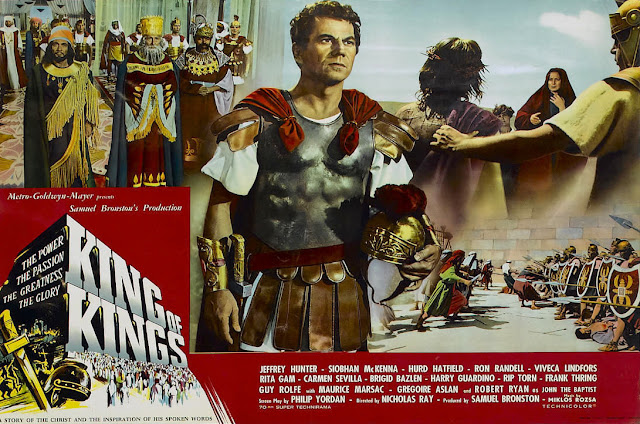 Arguably his best performance was in King of Kings, as the Roman centurion Lucius, who defends Christ at his trial as a sort of impromptu legal counsel, and presumably becomes converted to Christianity after the Crucifixion. 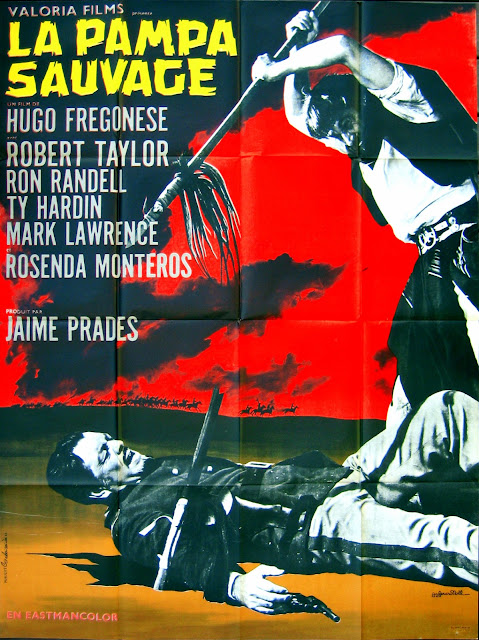 After he returned to Hollywood, in 1964 he appeared as Hubert Ambrose in the Perry Mason episode, "The Case of the Illicit Illusion." He guest starred twice on Bewitched in 1964 and 1967 and played a lead role in the two-part The Contenders episodes for the Mission: Impossible series in 1968. During this time Randell played in several European films such as Savage Pampas (1966).

Randell was married three times. He married his first wife, stage actress Elaine Diana Maltzman, in New Canaan, Connecticut, in October 1948.[14] They divorced in 1949.[15] He was engaged to actress Amanda Blake and they planned to marry in 1951[16] but there seems no evidence they went through with their plans. He was engaged to Marie Keith in September 1952,[17] and they married in October that year. However, they separated in 1953, at which time he was seen with Amanda Blake, who was described as his "former fiancee."[18] Marie Keith and Randell were divorced in 1955.[19] 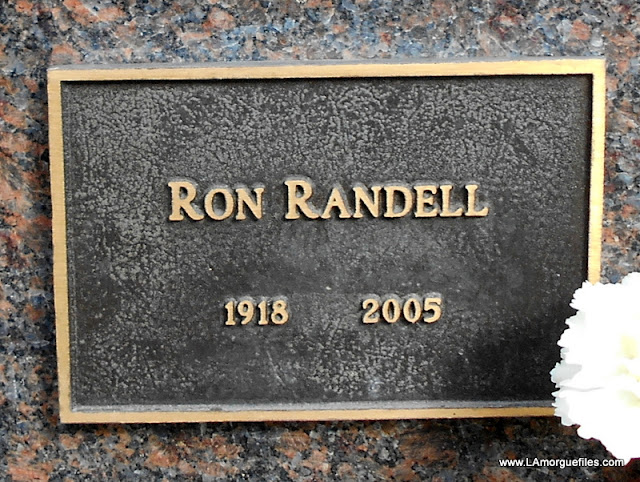 He married Laya Raki in 1955 and they remained together until his death in Los Angeles in 2005[20] following a stroke. He was 86. He is interred at Westwood Village Cemetery. 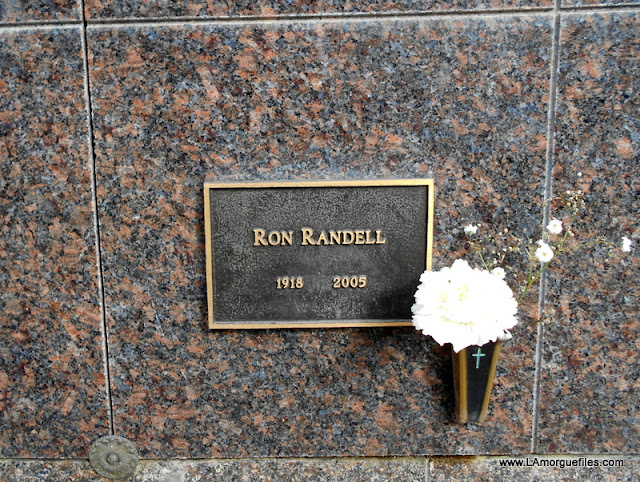 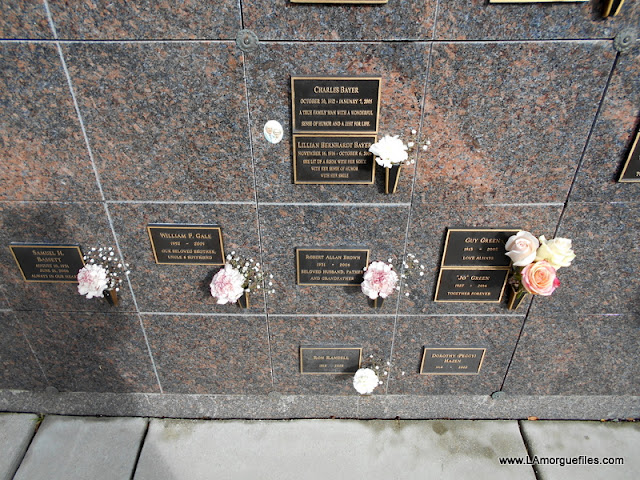 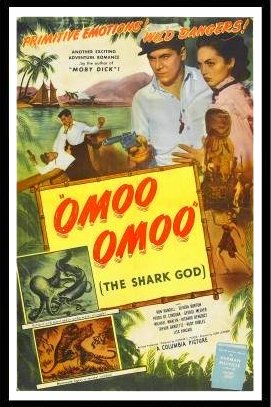 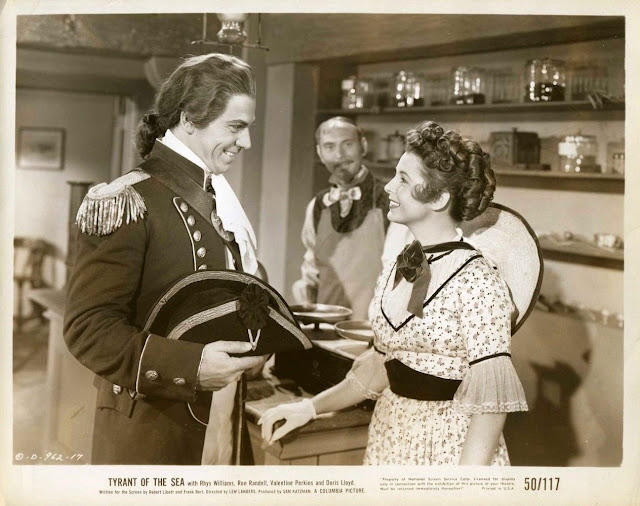 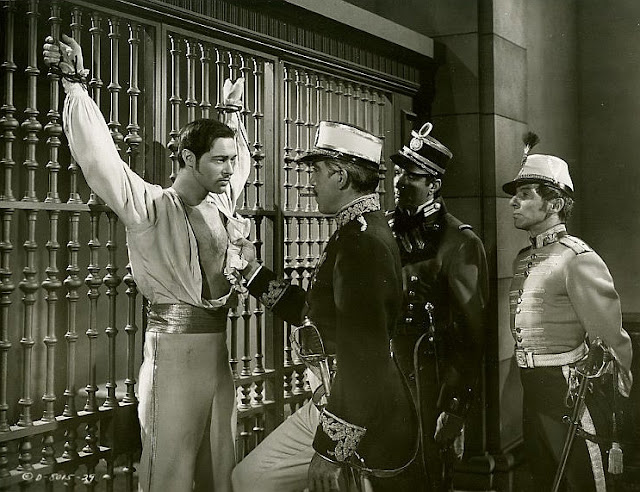 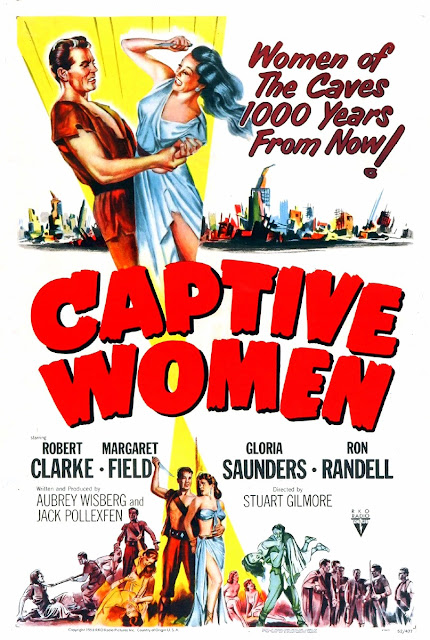 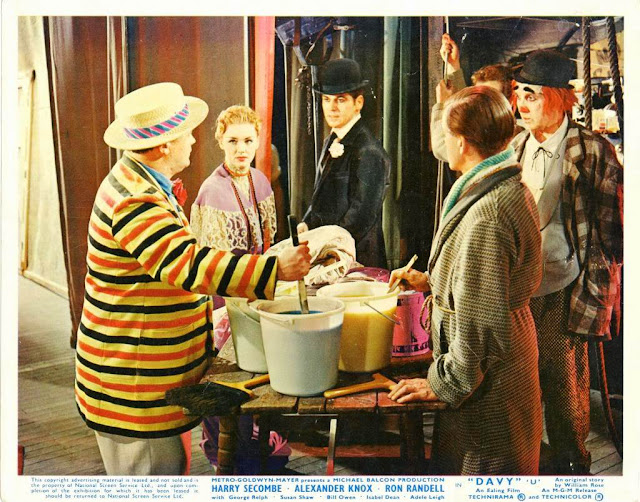 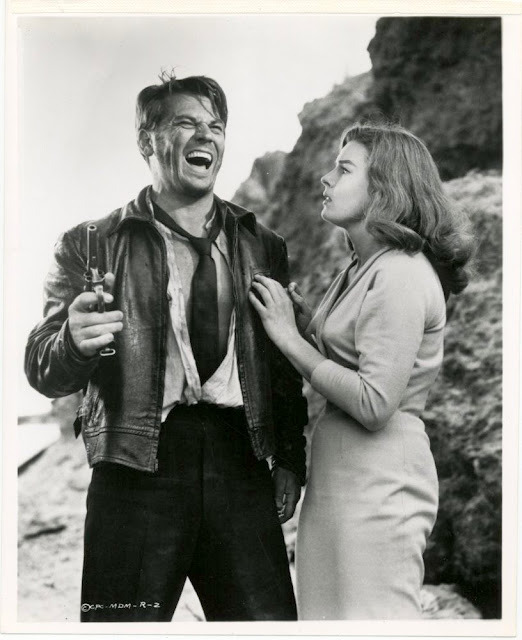 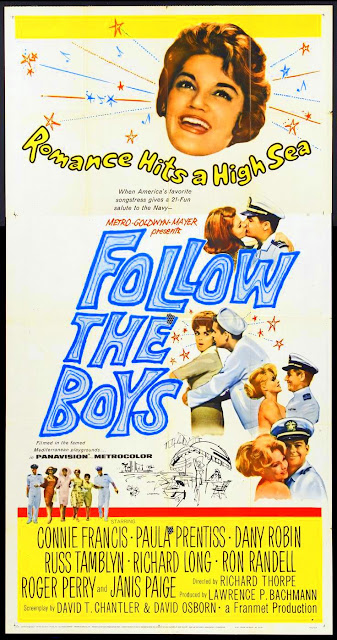 Gold for the Caesars (1963) as Centurion Rufus 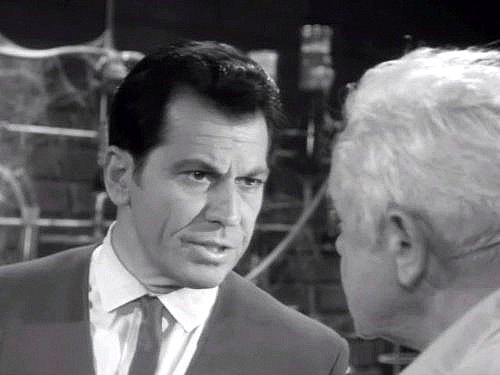 The Outer Limits "The Duplicate Man" (1964) as Henderson James