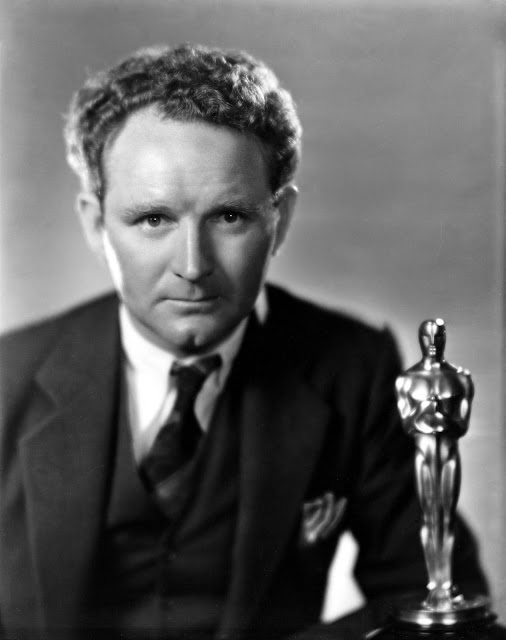 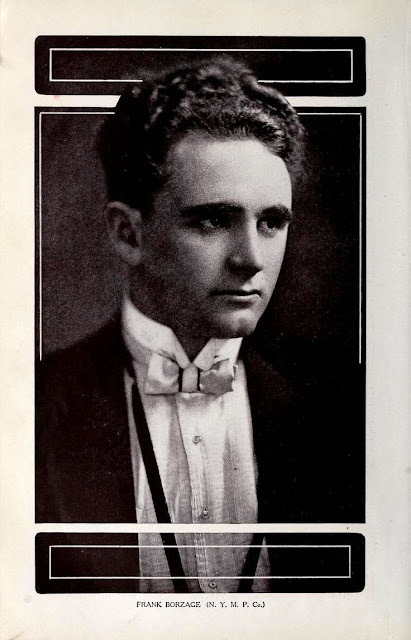 Frank Borzage's father, Luigi Borzaga, was born in Ronzone (then Austrian Empire, now Italy) in 1859. As a stonemason, he sometimes worked in Switzerland; he met his future wife, Maria Ruegg (1860, Ricken (de), Switzerland – 1947, Los Angeles), where she worked in a silk factory. Borzaga emigrated to Hazleton, Pennsylvania in the early 1880s where he worked as a coal miner. He brought his fiancee to the United States and they married in Hazleton in 1883.

In 1912, Frank Borzage found employment as an actor in Hollywood; he continued to work as an actor until 1917. His directorial debut came in 1915 with the film, The Pitch o' Chance. 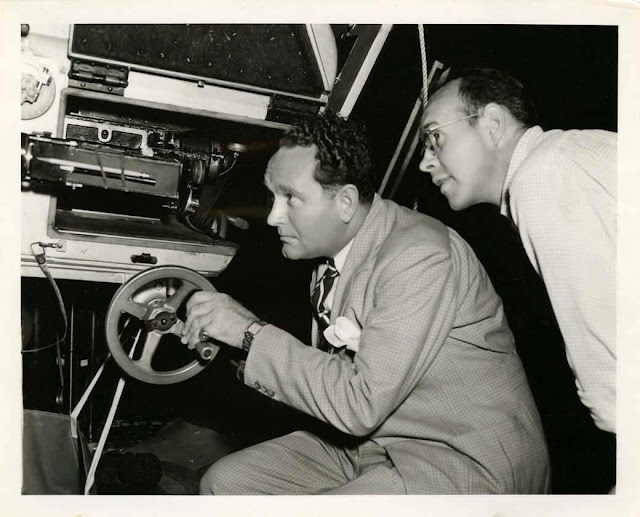 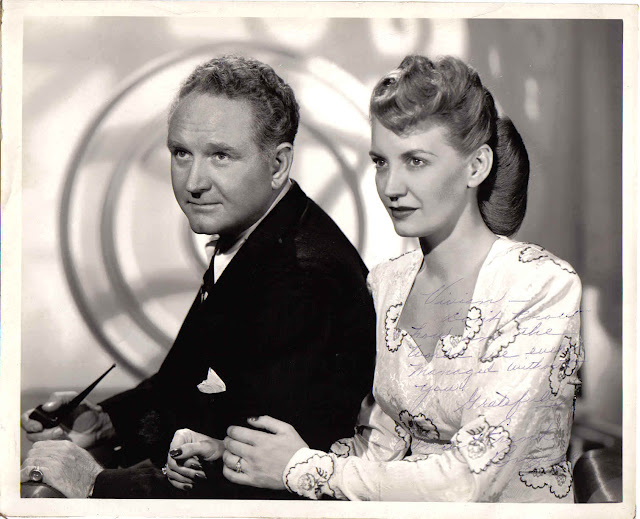 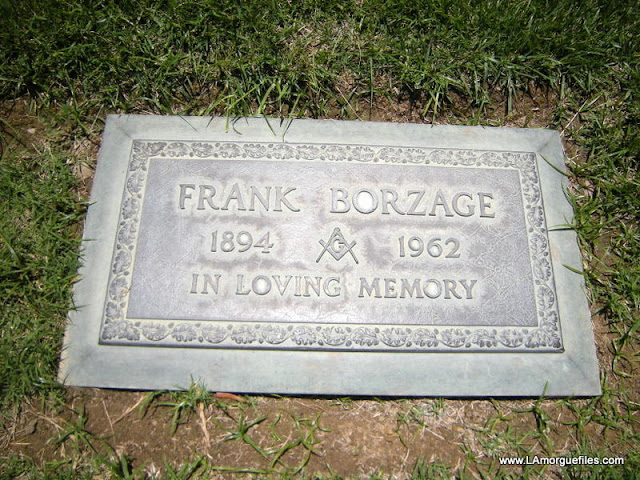 Borzage died of cancer in 1962, aged 68, and was interred in the Forest Lawn Memorial Park Cemetery in Glendale, California. For his contributions to film, Borzage was awarded a star on the Hollywood Walk of Fame. 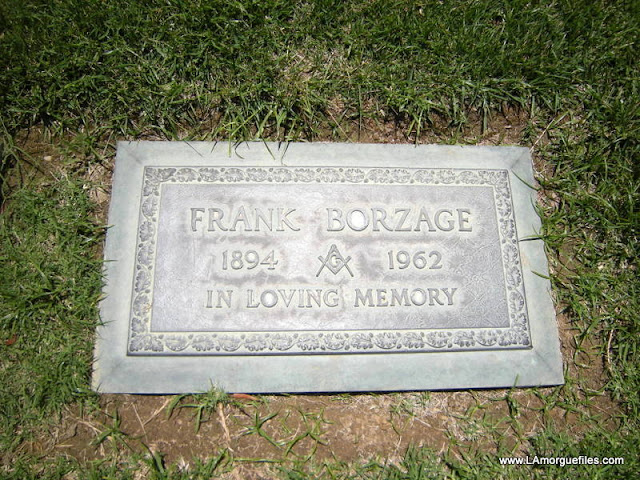 Borzage was a successful director throughout the 1920s but reached his peak in the late silent and early sound era. Absorbing visual influences from the German director F.W. Murnau, who was also resident at Fox at this time, he developed his own style of lushly visual romanticism in a hugely successful series of films starring Janet Gaynor and Charles Farrell, including: 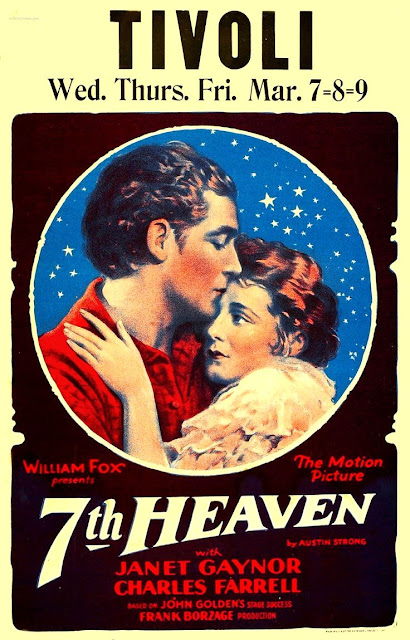 Seventh Heaven (1927), for which he won the first Academy Award for Directing,[5] 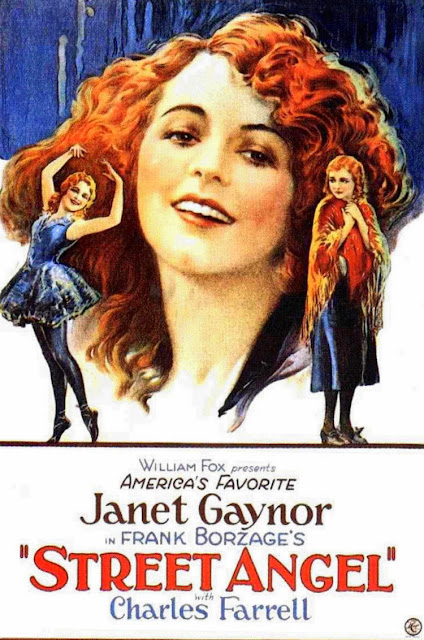 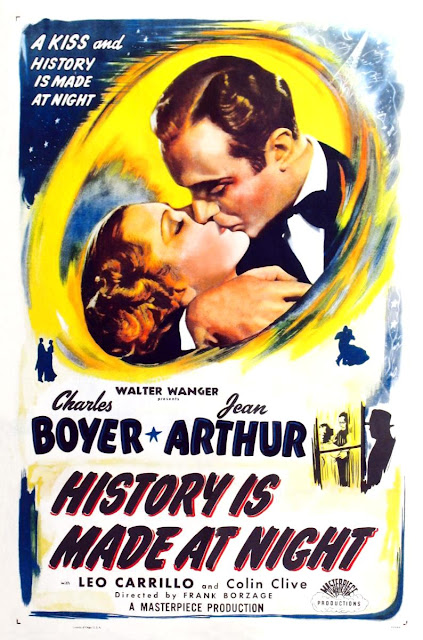 Borzage's trademark was intense identification with the feelings of young lovers in the face of adversity, with love in his films triumphing over such trials as World War I (Seventh Heaven and A Farewell to Arms), disability (Lucky Star), the Depression (Man's Castle), a thinly disguised version of the Titanic disaster in History Is Made at Night, and the rise of Nazism, a theme which Borzage had virtually to himself among Hollywood filmmakers from Little Man, What Now? (1933) to Three Comrades (1938) and The Mortal Storm (1940). 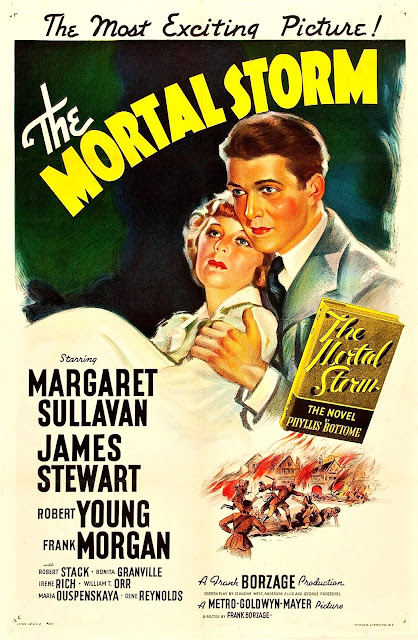 His work took a turn to religiosity in such films as Green Light (1937), Strange Cargo (1940) and The Big Fisherman (1959). Of his later work only the film noir Moonrise (1948) has enjoyed much critical acclaim.

After 1948, his output was sporadic. He was the original director of Journey Beneath the Desert (1961), but was too sick to continue, and Edgar G. Ulmer took over.[6] Borzage was uncredited for the sequences he did direct. 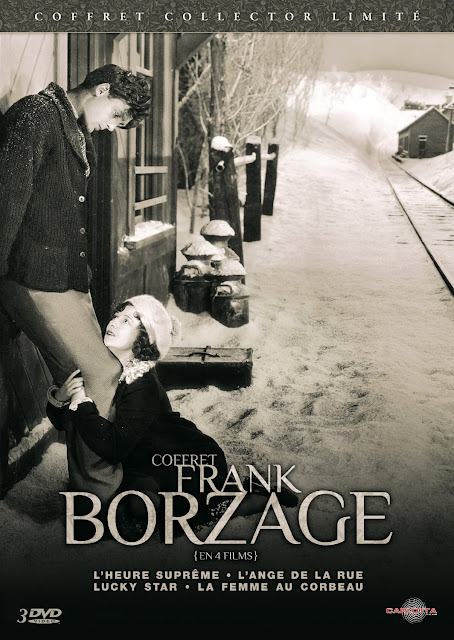 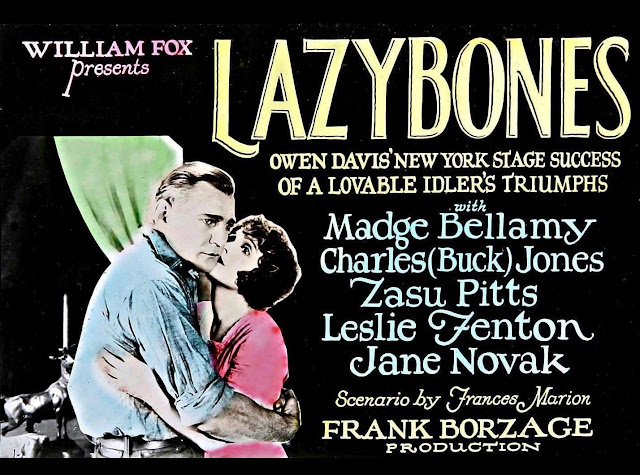 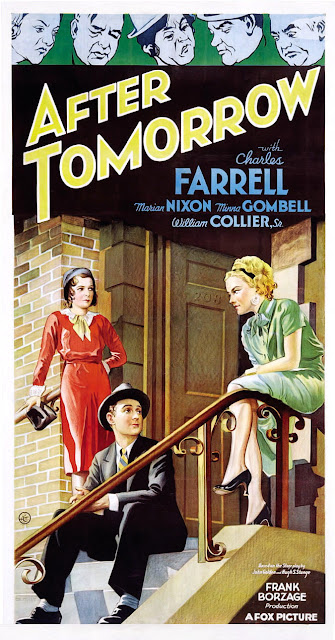 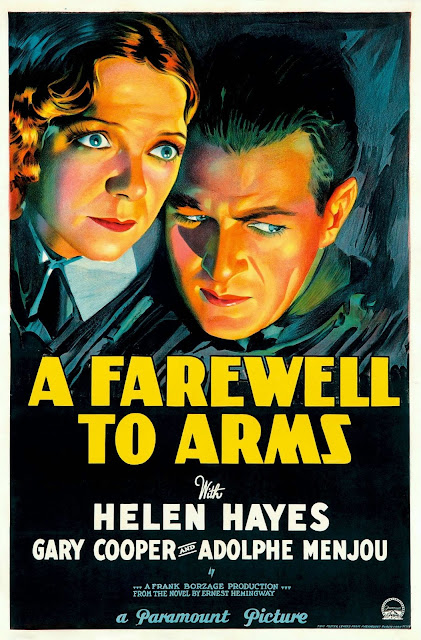 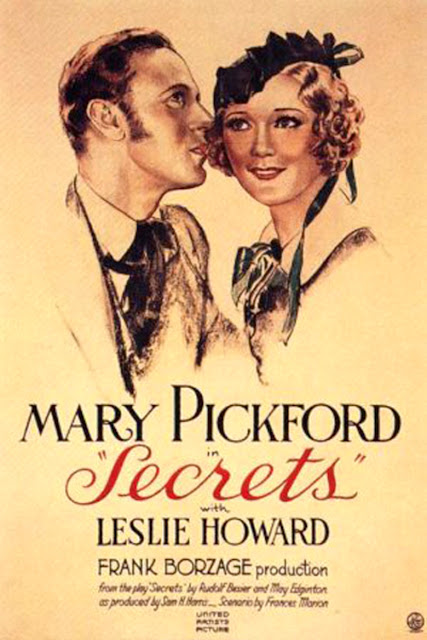 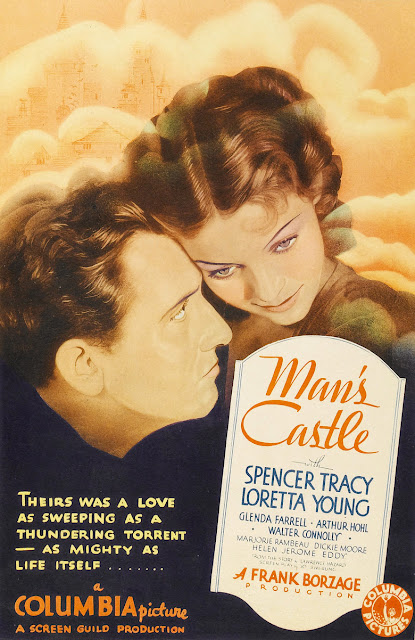 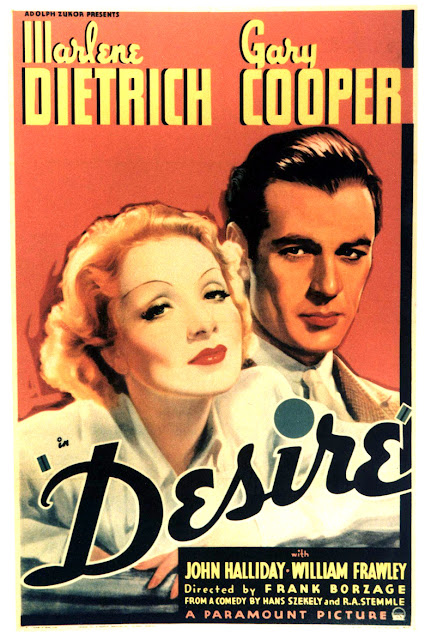 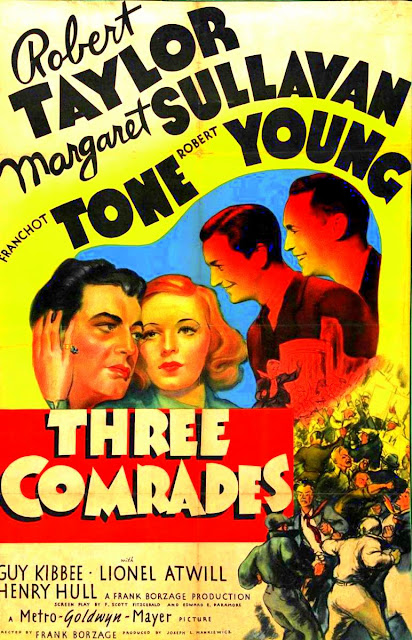 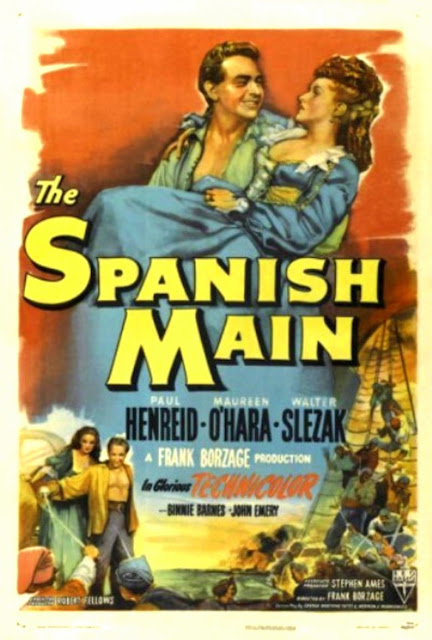 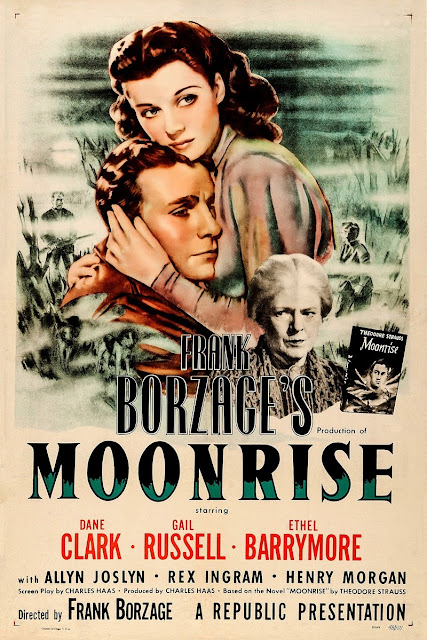 Dumont, Hervé. Frank Borzage: the Life and Times of a Hollywood Romantic. McFarland, 2006.
Lamster, Frederick. "Souls Made Great Through Love and Adversity": the Film Work of Frank Borzage. Scarecrow, 1981.