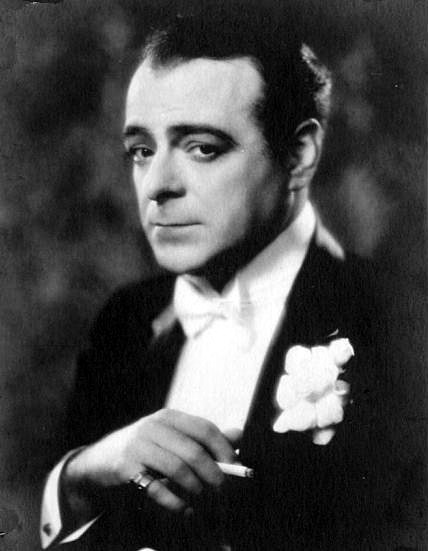 Lowell J. Sherman (October 11, 1885 – December 28, 1934) was an American actor and film director. At a time when it was highly unusual, he was both the actor and director on several films in the early 1930s, before completely transitioning to the role of director. At the height of his career, after scoring huge successes with his directing the films She Done Him Wrong and Morning Glory (which introduced Mae West, and won the first Academy Award for Katharine Hepburn, respectively), he succumbed to pneumonia after a brief illness. 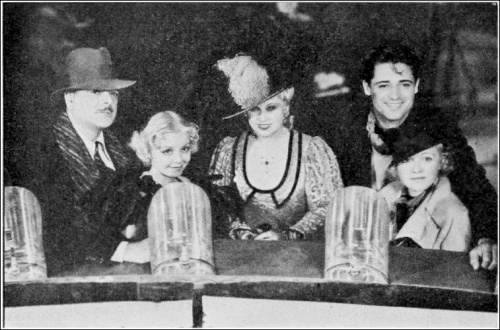 Born in San Francisco in 1885[1][2] (some sources list 1888)[3] to John Sherman and Julia Louise Gray, who were both connected with the theater; John as a theatrical agent and Julia as a stage actress. Even his maternal grandmother had been an actress, starring with the famous actor, Edwin Booth (brother of the notorious John Wilkes Booth).[4] Sherman began his career as a child actor appearing in many touring companies.

As an adult he appeared on Broadway in such plays as Judith of Bethulia (1904) with Nance O'Neil and in David Belasco's 1905 smash hit The Girl of the Golden West with Blanche Bates where he was a young Pony Express rider. On Broadway in 1923 Sherman played the aptly suited Casanova in a play of that name; his leading lady was Katharine Cornell. His sole Broadway directing credit would be in 1923's Morphia, in which he would also star.[5] His suave reputation was built after many years appearing in popular Broadway farces. Even after he became a successful silent film star, he continued to perform on Broadway, his last role being in The Woman Disputed, which ran from September 1926 through March 1927.[2] 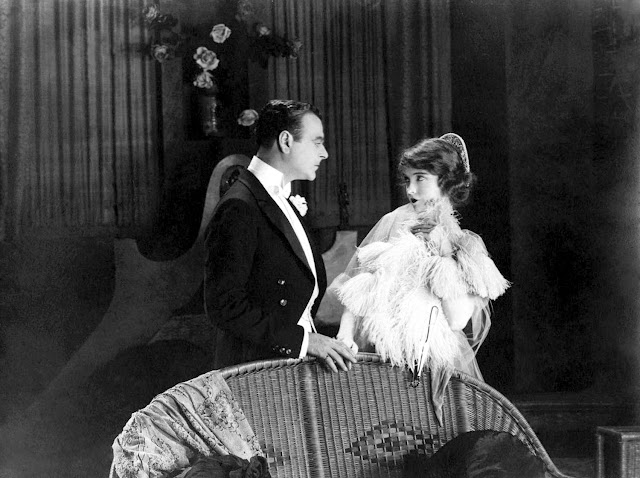 By 1915 Sherman was appearing in silent films usually playing playboys, until D. W. Griffith cast him as the villain in the classic film, Way Down East (1920).[4] 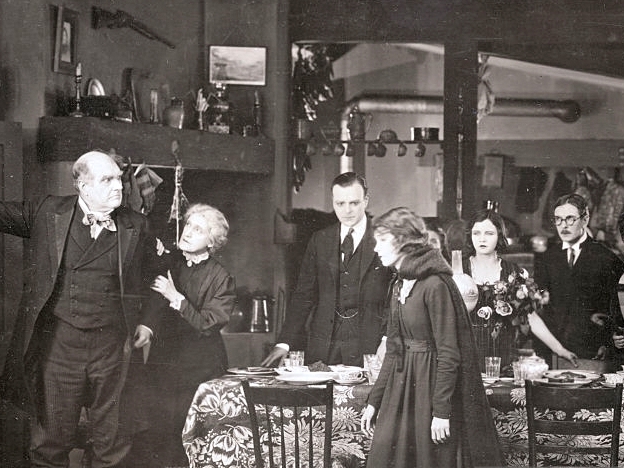 He would continue playing villains or playboys in films, as he had in the theatre, throughout the 1920s, in such films as Molly O' (1921), A Lady of Chance (1929) and later in talkies such as 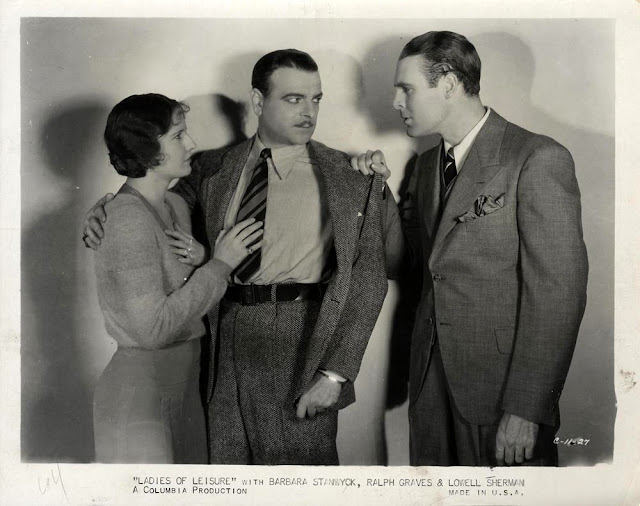 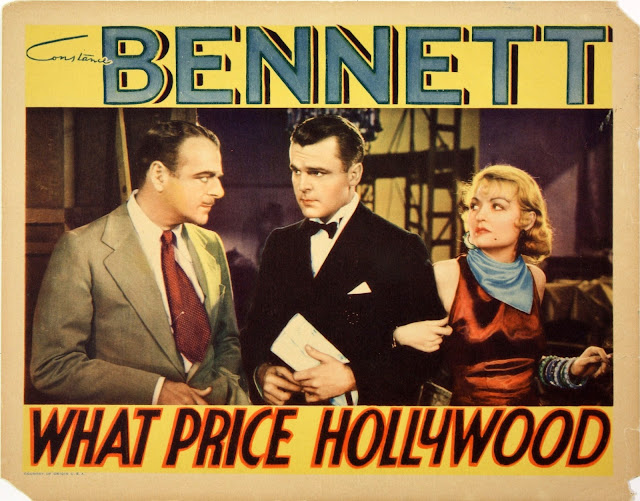 Though successful, Sherman was not entirely happy with his career as an actor, stating "Nothing becomes so monotonous as acting on the stage, especially if you are successful ... working in the movies seemed even duller."[4] In 1930, RKO executive William LeBaron gave him the opportunity he was looking for; allowing him to star in and direct the film, Lawful Larceny.[4] Sherman had starred in the Broadway production of the play the film was based on, and reprised his role.[7] Over the next three years, he would star and direct himself in seven more films, including 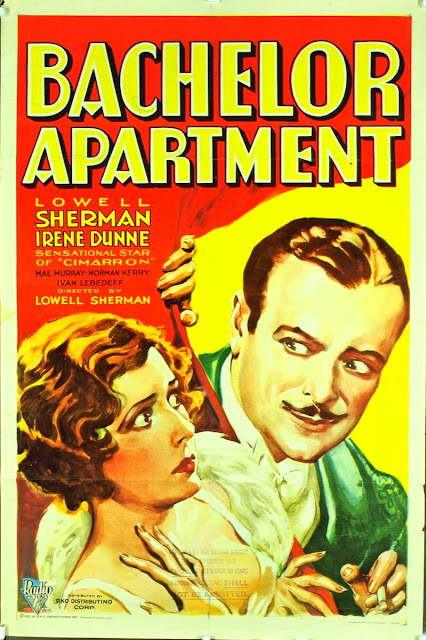 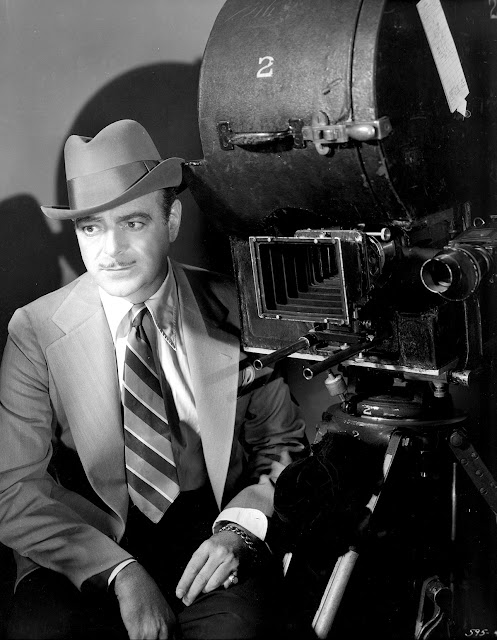 The five films where his sole responsibility was directing were all critical and financial successes. He directed Mae West in her first starring film She Done Him Wrong (Paramount Pictures, 1933), and followed that with Katharine Hepburn's Oscar-winning performance in Morning Glory (RKO Radio Pictures, 1933). He also directed Broadway Through a Keyhole (Twentieth Century Pictures, 1933) with Russ Columbo, and 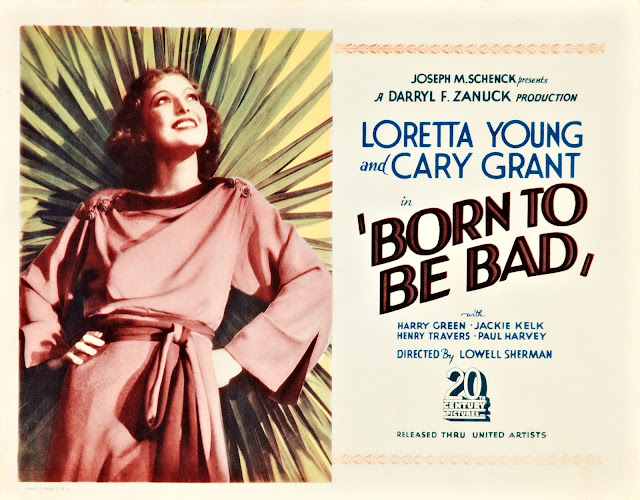 Born to Be Bad (United Artists, 1934) with Loretta Young and Cary Grant (who he had worked with on She Done Him Wrong). His final work, Night Life of the Gods (Universal Pictures), was released in 1935, after Sherman's death, and was another critical and financial success. 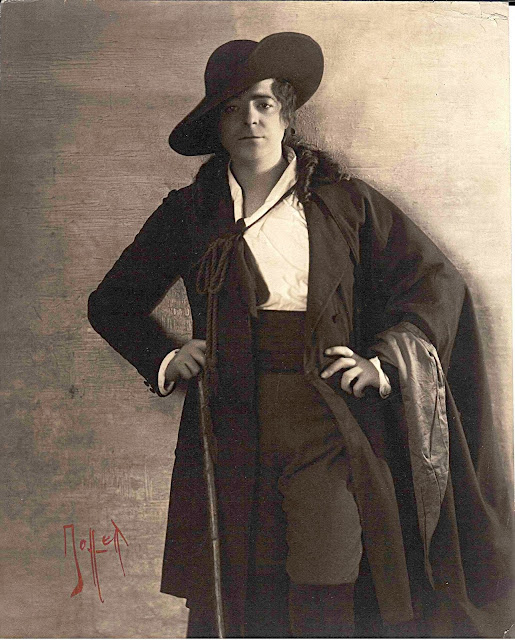 Sherman was married three times and had no children. His first marriage was to actress Evelyn Booth, sister of playwright John Hunter Booth, whom he married on March 11, 1914.[8] Booth filed for divorce claiming that Sherman neglected to provide for her and was cruel. She was granted a divorce on March 19, 1922.[9] In 1926, he married actress Pauline Garon.[10] Sherman filed for divorce on January 25, 1929 claiming that Garon had deserted him in August 1928 at the insistence of her parents.[11][12] The divorce was granted in March 1929.[12] His third and final marriage was actress Helene Costello, the younger sister of Dolores Costello. They married on March 15, 1930 in Beverly Hills.[13] The couple separated in November 1931 and were divorced in May 1932.[14][15] 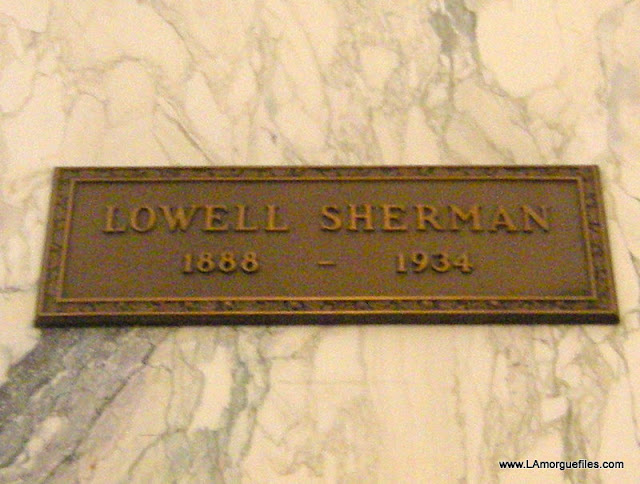 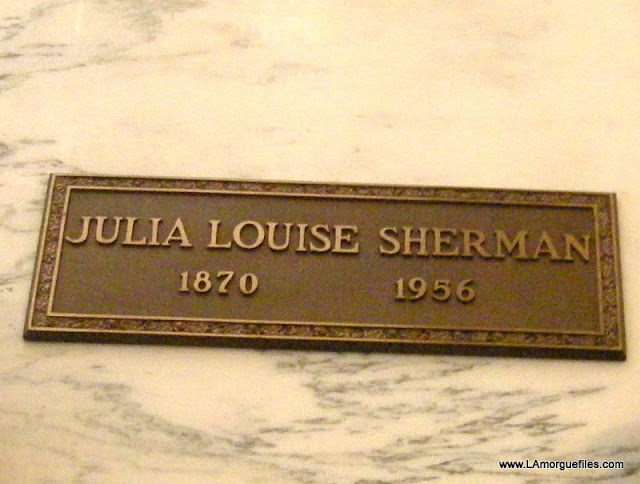 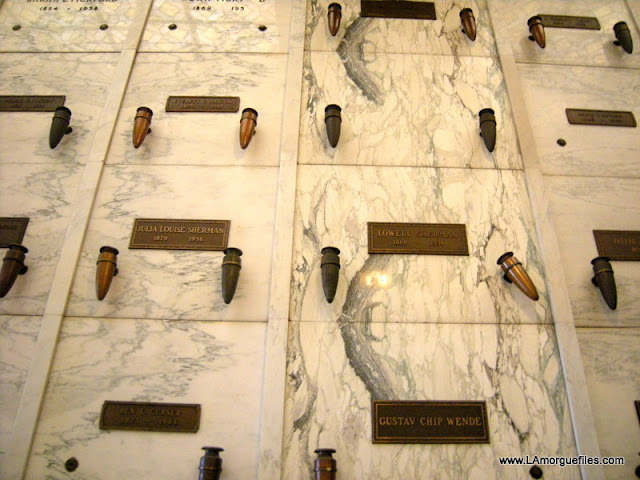 At the time of his death, Sherman was directing Becky Sharp, the first film to be shot entirely in the three-strip Technicolor technique. Even after he became ill, Sherman continued to work on the project, and was 25 days into production.[17] Upon his death, Rouben Mamoulian was brought in to finish the film. Mamoulian would not use any of the footage shot by Sherman, choosing instead to reshoot the entire film.[10][18] 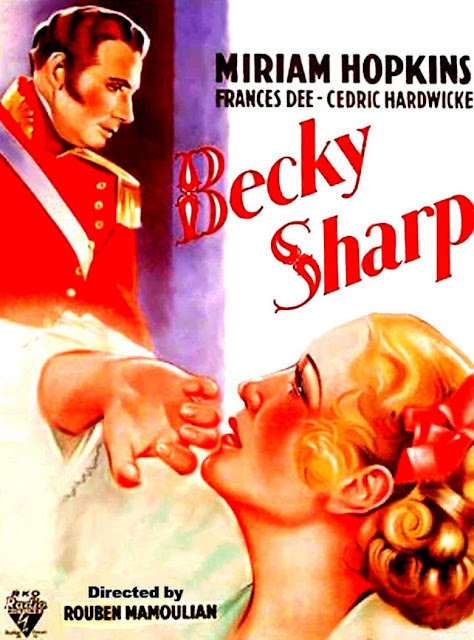 Louella Parsons broke the news of Sherman's death on her Hollywood Hotel radio broadcast, the negative aspects of which caused her to be suspended by the J. Wallis Armstrong Agency, which represented the sponsor of the show, Campbell Soup.[19] 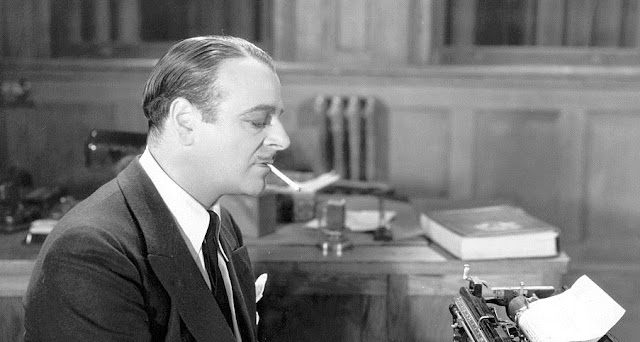 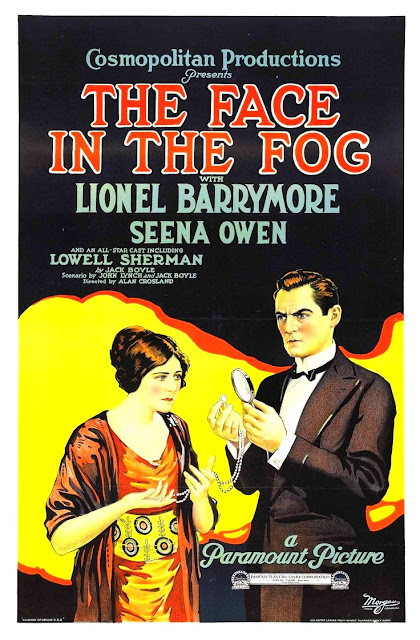