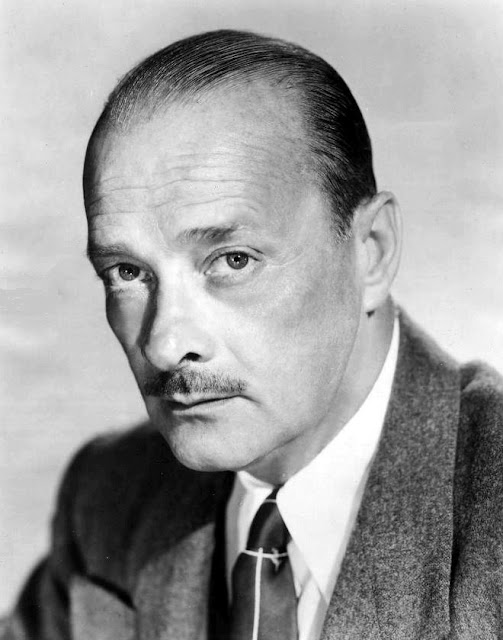 Robert Keith (born Rolland Keith Richey, February 10, 1898 – December 22, 1966) was an American stage and film actor who appeared in several dozen films, mostly in the 1950s as a character actor. 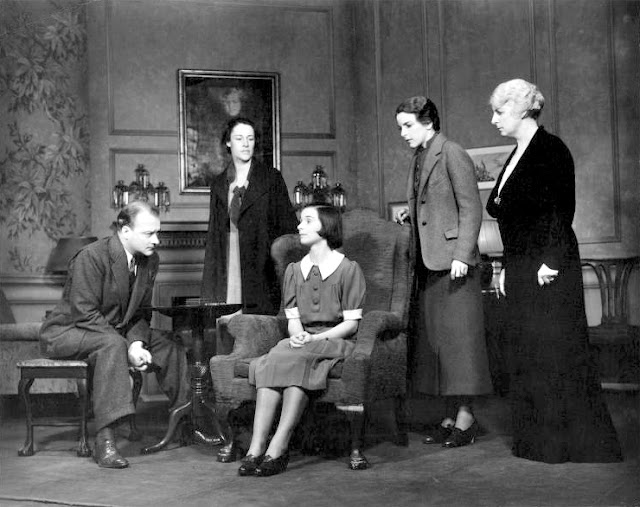 Keith was born Rolland Keith Richey in Fowler, Indiana, the son of Mary Della (née Snyder) and James Haughey Richey.[1] His first wife was Laura Anne Corinne Jackson, the daughter of a prominent Cedar Rapids, Iowa family. He is noted for the variety of his performances both as weak-willed and strong characters such as the father in Fourteen Hours (1951) and a psychopathic killer in 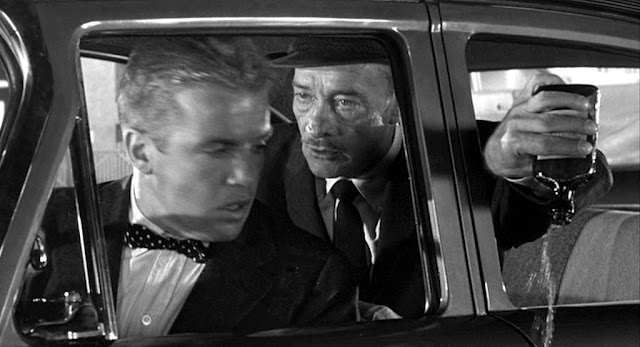 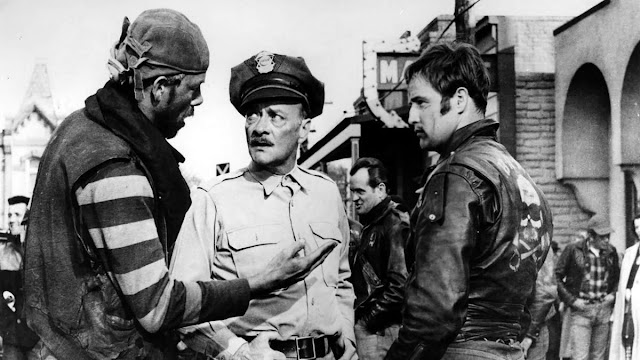 and as tougher, no-nonsense cop, this time Frank Sinatra and Brando's antagonist, in the film musical, 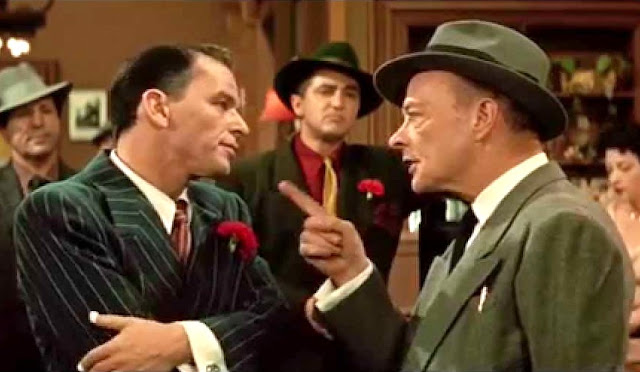 Keith also had a starring role in Douglas Sirk's Written on the Wind. He had roles on television, including a role as Richard Kimble's father in 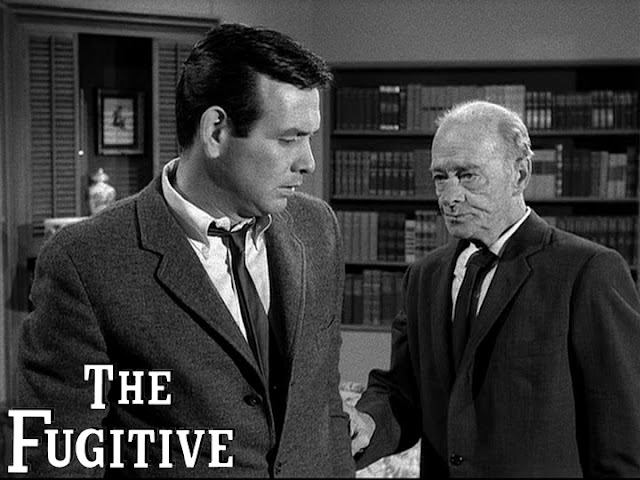 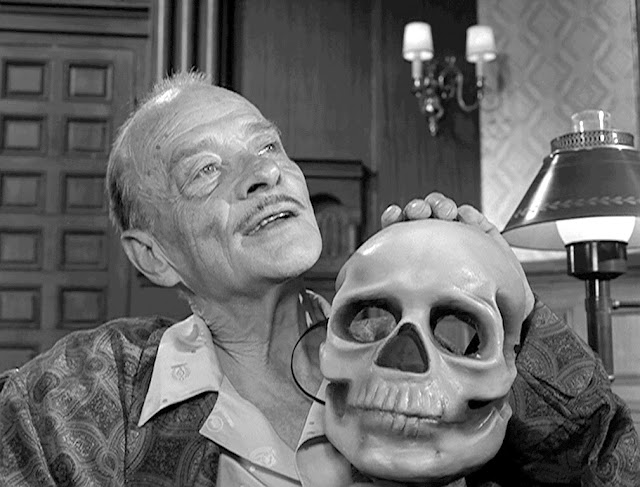 The Twilight Zone ("The Masks"),

which was his last screen effort, in the role of Jason Foster, the rich New Orleans patriarch to a self-centered, greed-riddled family awaiting their benefactor to die. 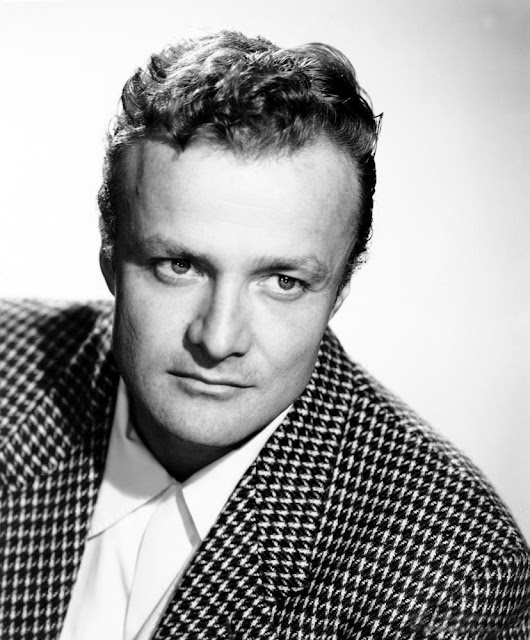 Keith's second wife was stage actress Helena Shipman, with whom he had a son in 1921, actor Brian Keith who starred in many Disney films and in the TV show Family Affair. 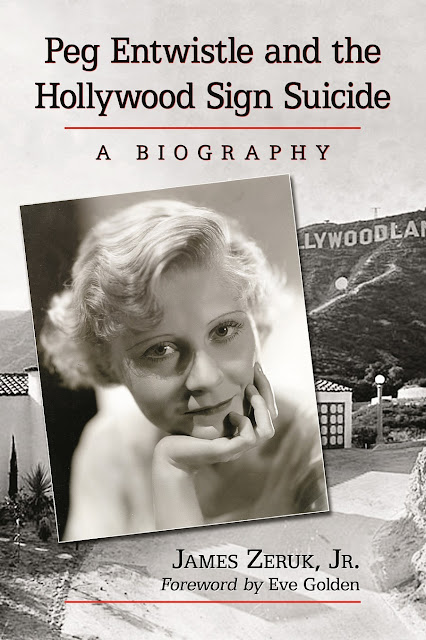 On April 18, 1927 Keith married Peg Entwistle. They were divorced in 1929. Entwistle, a well-known Broadway actress, committed suicide by jumping from the "H" of the famous Hollywoodland Sign in 1932.

He remained married to his fourth wife, Dorothy Tierney, until his death on December 22, 1966. 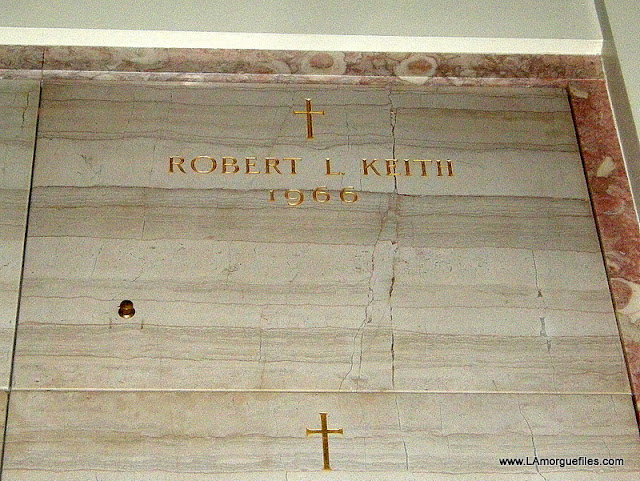 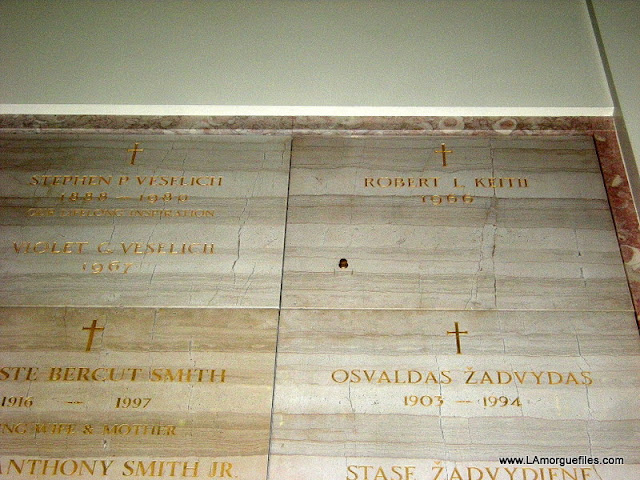