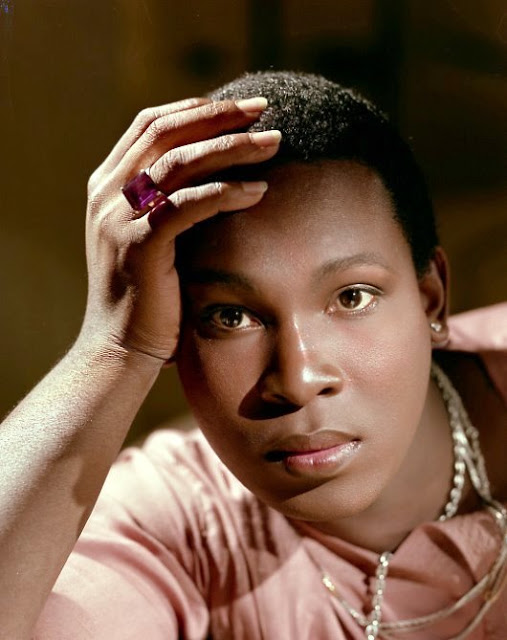 Sylvester James, Jr. (September 6, 1947 – December 16, 1988), who used the stage name of Sylvester, was an American singer-songwriter. Primarily active in the genres of disco, rhythm and blues, and soul, he was known for his flamboyant and androgynous appearance, falsetto singing voice, and hit disco singles in the late 1970s.

Born in Watts, Los Angeles, to a middle-class African-American family, Sylvester developed a love of singing through the gospel choir of his Pentecostal church. Leaving the church after the congregation expressed disapproval of his homosexuality, he found friendship among a group of black cross-dressers and transgender women who called themselves The Disquotays. 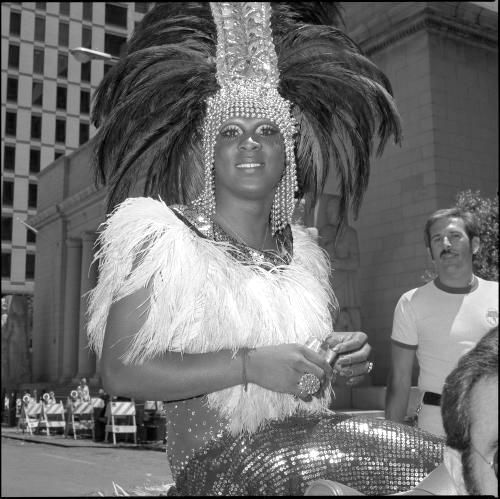 Moving to San Francisco in 1970 at the age of 22, Sylvester embraced the counterculture and joined the avant-garde drag troupe The Cockettes, producing solo segments of their shows which were heavily influenced by female blues and jazz singers like Billie Holiday and Josephine Baker. During the Cockettes' critically panned tour of New York City, Sylvester left them to pursue his career elsewhere. He came to front Sylvester and his Hot Band, a rock act that released two commercially unsuccessful albums on Blue Thumb Records in 1973 before disbanding. 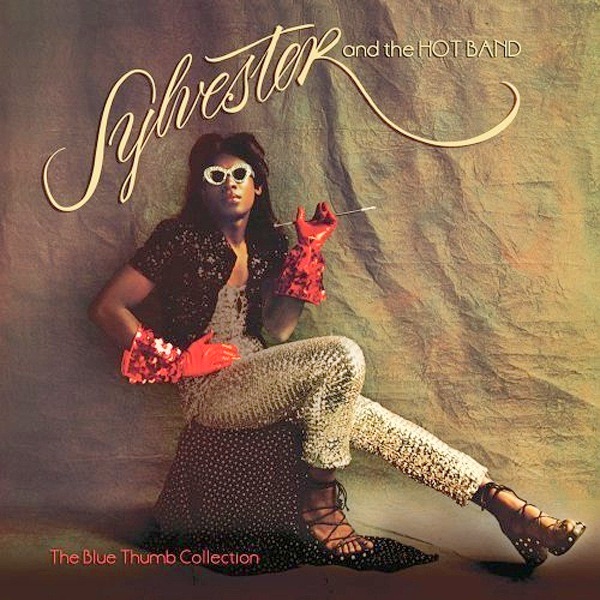 Focusing on a solo career, Sylvester signed a recording contract with Harvey Fuqua of Fantasy Records and obtained three new backing singers in the form of Martha Wash, Izora Rhodes – the "Two Tons O' Fun" – and Jeanie Tracy. His first solo album, Sylvester (1977), was a moderate success. This was followed with the acclaimed disco album Step II (1978), which spawned the singles "You Make Me Feel (Mighty Real)" and "Dance (Disco Heat)," both of which were hits in the U.S. and Europe. Distancing himself from the disco genre, he recorded four more albums – including a live album – with Fantasy Records. 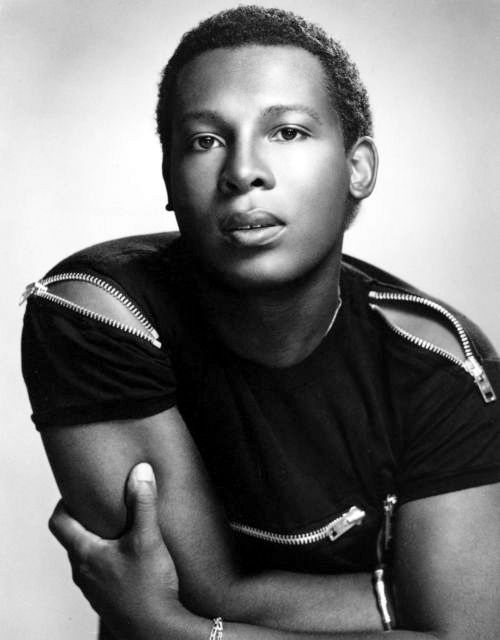 After leaving this label, he signed to Megatone Records, the dance-oriented company founded by friend and collaborator Patrick Cowley, where he recorded four more albums, including the Cowley penned hit Hi-NRG track "Do Ya Wanna Funk." An activist who campaigned against the spread of HIV/AIDS, Sylvester died from complications arising from the virus in 1988, leaving all future royalties from his work to San Francisco-based HIV/AIDS charities. 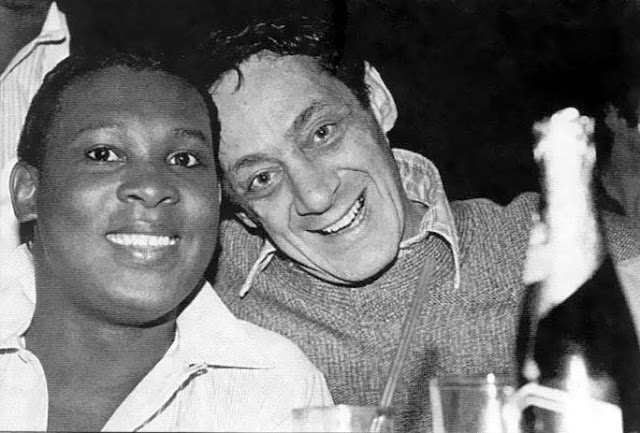 During the late 1970s, Sylvester gained the moniker of the "Queen of Disco" and during his life he attained particular recognition in San Francisco, where he was awarded the key to the city. In 2005, he was posthumously inducted into the Dance Music Hall of Fame, while his life has been recorded in a biography and made the subject of both a documentary and a musical. 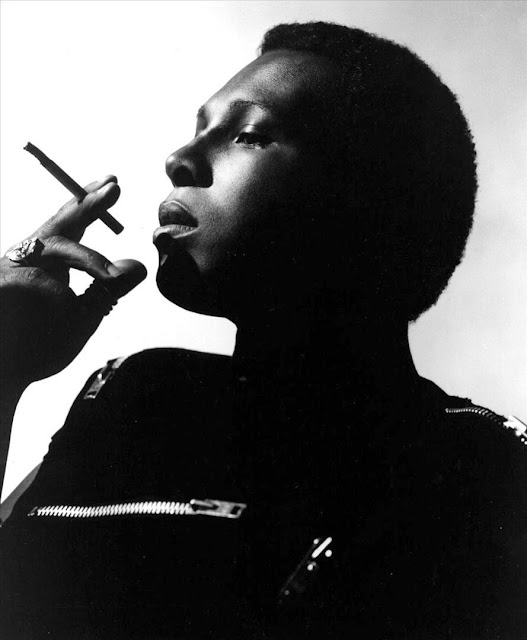 In 1985, Sylvester's boyfriend, Rick Cranmer, became aware that he had become infected with HIV; with no known medical cure, his health deteriorated rapidly and he died in September 1987. Sylvester was devastated, and although recognizing that he too was probably infected, he refused to have his blood tested, only noticing the virus' first symptoms when he developed a persistent cough. Beginning work on an album that would remain unfinished, he moved into a new apartment on Collingwood Street in the Castro, and tried his best to continue performing in the Bay Area, even though he became too sick to undertake a full tour. Eventually diagnosed with AIDS, he was hospitalized for sinus surgery in late 1987, and upon returning to his apartment he began to be cared for by his mother and Tracy, before being hospitalized again in May 1988, this time with pneumocystis pneumonia. Returning to his flat, he gave away many of his treasured possessions and wrote his will.

Having lost a lot of weight and unable to walk easily, he attended the Castro's 1988 Gay Freedom Parade in a wheelchair, being pushed along by Mckenna in front of the People with AIDS banner; along Market Street, assembled crowds shouted out his name as he passed. The subsequent 1988 Castro Street Fair was named "A Tribute to Sylvester," and although he was too ill to attend, crowds chanted his name to such an extent that he was able to hear them from his bedroom. He continued to give interviews to the media, being open about the fact that he was dying of AIDS, and sought in particular to highlight the impact that the disease was having in the African-American community. In an interview with the NME, he stated, "I don't believe that AIDS is the wrath of God. People have a tendency to blame everything on God." 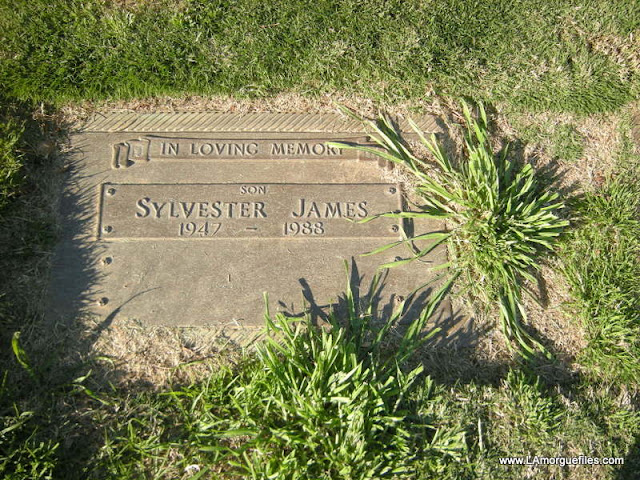 For Thanksgiving 1988, his family spent the holiday with him, although he had developed neuropathy and was increasingly bed-ridden and reliant on morphine; he died in his bed on December 16, 1988 at the age of 41. Sylvester had planned his own funeral, insisting that he be dressed in a red kimono and placed in an open-top coffin for the mourners to see, with his friend Yvette Flunder doing his corpse's makeup. He wanted Tracy to sing at his funeral, accompanied by choirs and many flowers. The whole affair took place in his church, the Love Center, with a sermon being provided by Reverend Walter Hawkins. The event was packed, with standing room only, and the coffin was subsequently taken and buried at his family's plot in Inglewood Park Cemetery. He is buried next to his adoptive father Rodger Chester Hurd. An album titled Immortal was posthumously released; it contained Sylvester's final studio recordings, and was compiled by Marty Blecman. 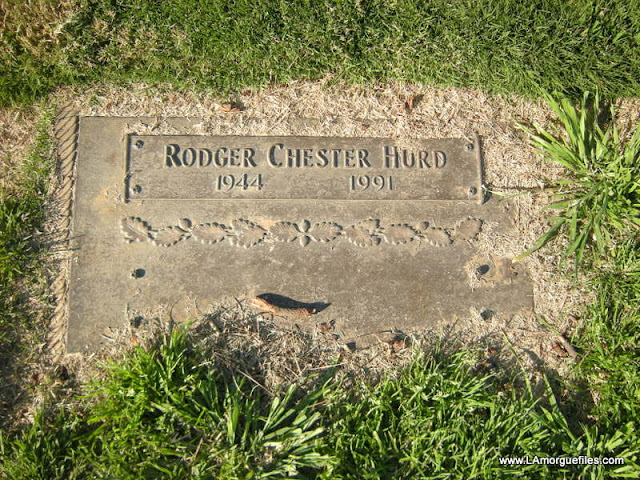 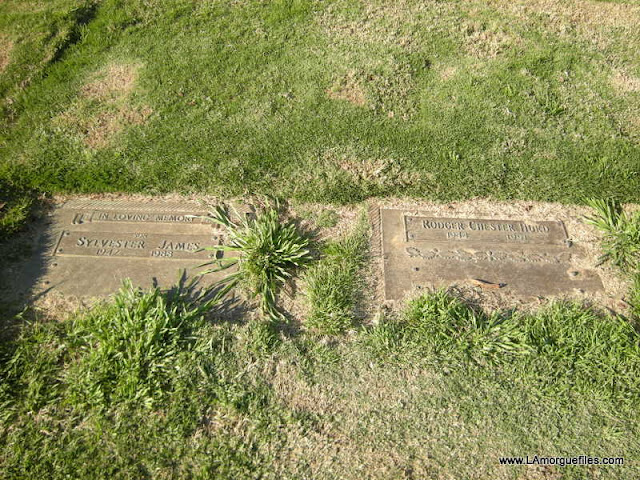 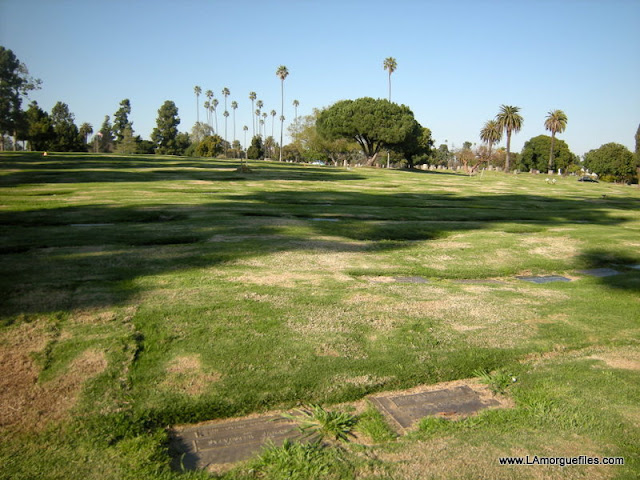