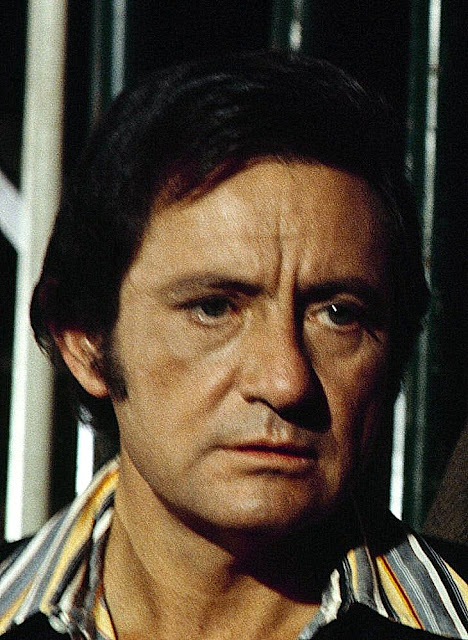 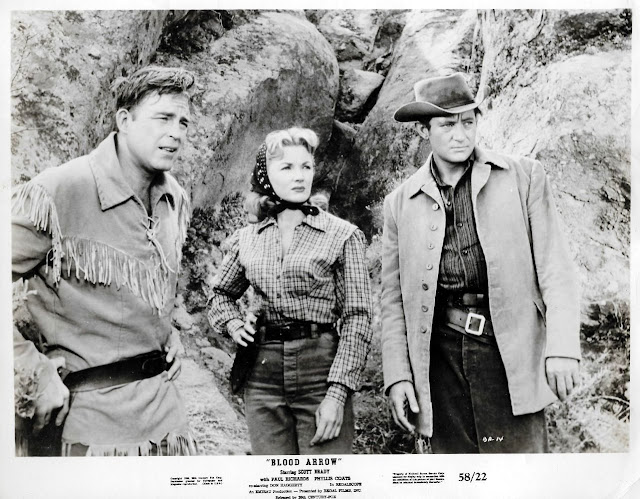 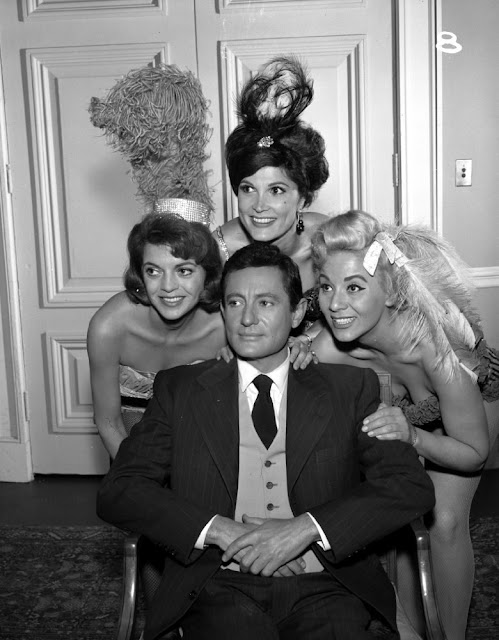 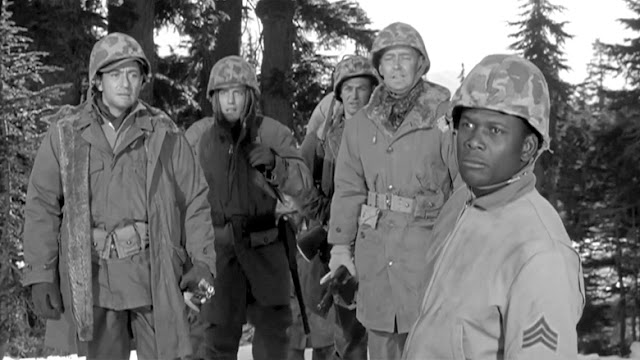 ALL THE YOUNG MEN

He guest-starred in a number of classic television western series such as The Rifleman, Have Gun–Will Travel, Zorro, Johnny Ringo, The Rebel, Zane Grey Theatre, Black Saddle, Gunsmoke, Bonanza,Trackdown, Rawhide, and The Virginian. One of Richards' most memorable appearances came in the very first Gunsmoke episode, entitled "Matt Gets It," broadcast on CBS on September 10, 1955, as the first antagonist to outdraw and nearly kill Marshal Matt Dillon. He made additional guest appearances in 1956, 1958, and 1968.

Richards guest-starred three times in 1956 on the NBC western anthology series Frontier, having portrayed Louis Rose in "The Texicans," John Webb in "The Big Dry," and Will Shaw in "The Salt War." He guest-starred in Brian Keith's first series, Crusader, a Cold War drama. Richards appeared twice on the ABC and later syndicated western series Tombstone Territory, starring Pat Conway and Richard Eastham, in the episodes "Thicker than Water" (1958) and "The Noose That Broke" (1959). Richards was cast as Bret Younger in the episode "The Desperado" (1957) on the ABC western series, Broken Arrow. 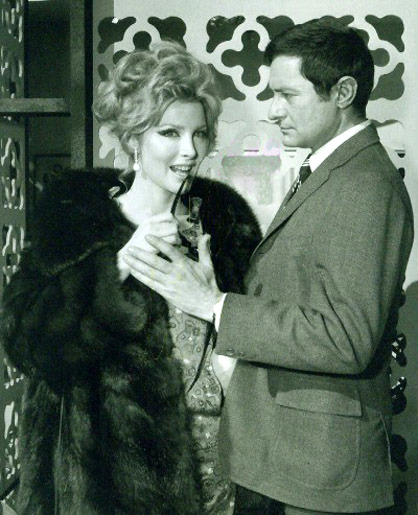 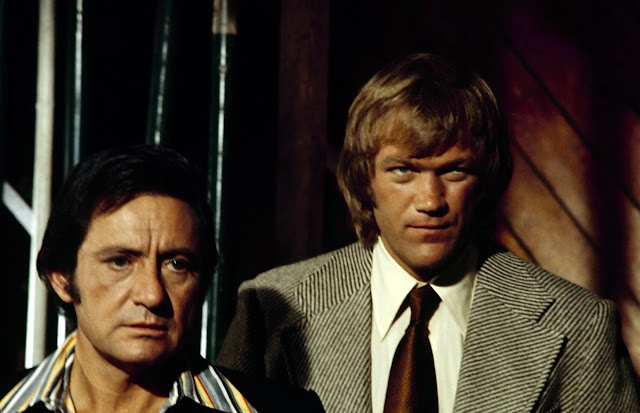 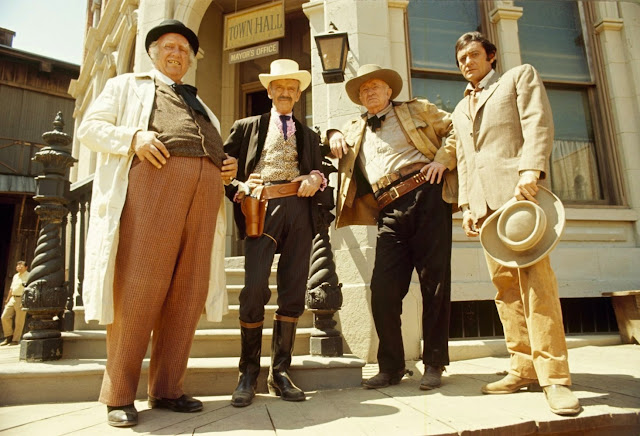 THE OVER THE HILL GANG RIDES AGAIN

He also appeared in the syndicated series, Sheriff of Cochise, a crime drama starring John Bromfield set in Arizona, and The Silent Service, a drama based on true stories of the submarine section of the United States Navy. He was a guest star on Kenneth Tobey's Whirlybirds, a syndicated aviation adventure series. He appeared on three other syndicated crime dramas, Sheriff of Cochise and U.S. Marshal, both starring John Bromfield, and The Brothers Brannagan, with Stephen Dunne and Mark Roberts. He made guest appearances on the ABC adventure series, Straightaway, and on NBC's Dragnet, starring Jack Webb. In the 1955 episode, "The Big Bird," Richards played Phil Baurch, who stole from people's homes after being hired out to do yard work, and he killed pet birds.

In 1959, he appeared in a five-part episode entitled "Louie K" in the role of Louis "Louie" Kassoff in NBC's 1920s crime drama The Lawless Years with James Gregory. Over the years, Richards guest starred in many television series, including NBC's Dan Raven, a crime drama starring Skip Homeier, and CBS's anthology series The Lloyd Bridges Show as "Doc" in the 1962 episode, "Testing Ground." He made two guest appearances on Perry Mason. In 1959 he played murderer Earl Mauldin in "The Case of the Startled Stallion," then he played defendant Ted Chase in the 1962 episode, "The Case of the Melancholy Marksman." In the summer of 1960, he was cast in an episode of David McLean's NBC western series, Tate. In 1962, he portrayed the part of Vance Caldwell in the episode "The Boss's Daughters" on CBS's Rawhide. He starred as Dr. McKinley Thompson in the 1963-1964 medical drama Breaking Point, set in a hospital psychiatric ward. His co-star was Eduard Franz. Breaking Point aired the same year as the second season of NBC's related series, The Eleventh Hour starring Jack Ging and Ralph Bellamy. He appeared with Roy Thinnes in the 1964 episode "Murder by Scandal" of the CBS drama The Reporter starring Harry Guardino. 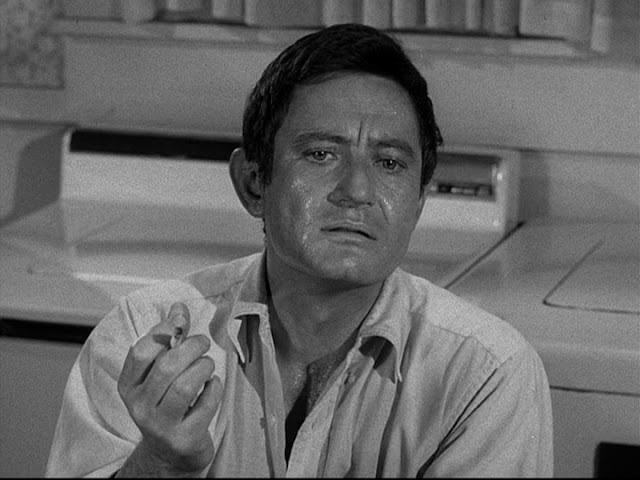 He appeared in a 1964 episode of The Fugitive entitled "A.P.B." as an escaped convict opposite David Janssen's Dr. Richard Kimble. Richards' portrayal of an amoral killer with a refined intellect was an especially compelling performance in that popular drama's legendary run. He later appeared as a villainous lawyer in a 1968 episode of Hawaii Five-O, called "Twenty-Four Karat Kill."

He also made a guest appearance in an episode of the popular 1960s sitcom Get Smart in its fifth series as a villain by the name of Iron Hand who had taken over leadership of KAOS but was short lived as Maxwell Smart thwarted his plans and only appeared for the one episode. 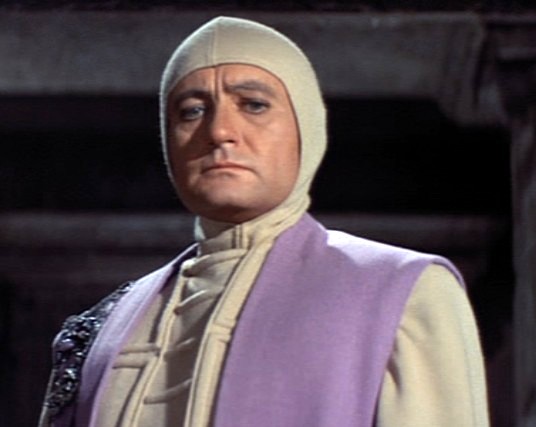 He appeared as the mutant leader Mendez in the film Beneath the Planet of the Apes. One of his minor film roles was a prisoner in Demetrius and the Gladiators, a sequel to 20th Century Fox's biblical epic The Robe. 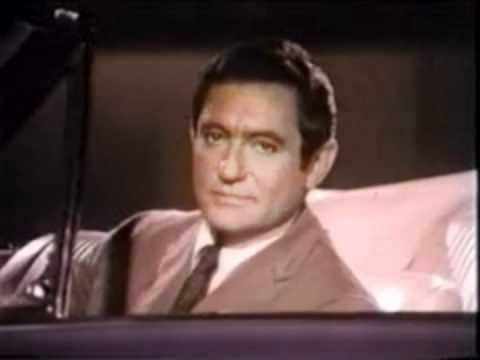 For several years, Richards served as the commercial pitchman for General Motors' defunct Pontiac Division, doing commercials for several of their cars, including the GTO and Firebird.[1][1][2] 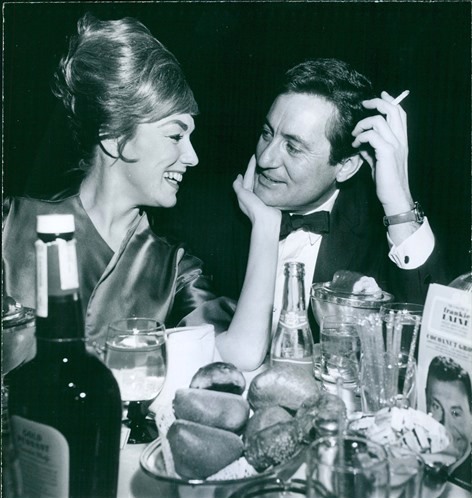 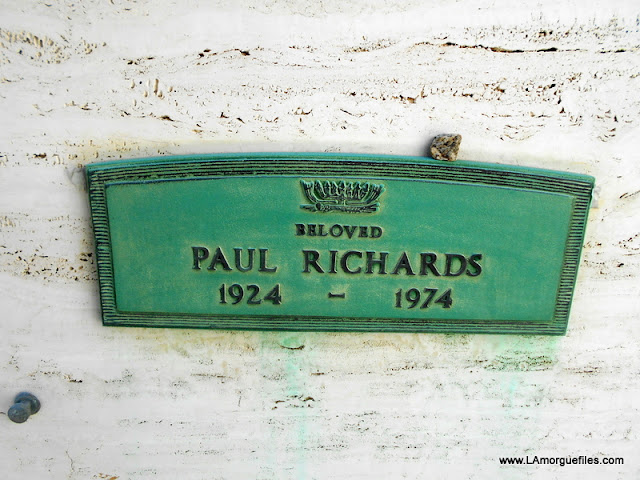 After dying from cancer at the age of 50, Richards was entombed in Hillside Memorial Park Cemetery near Moe Howard. 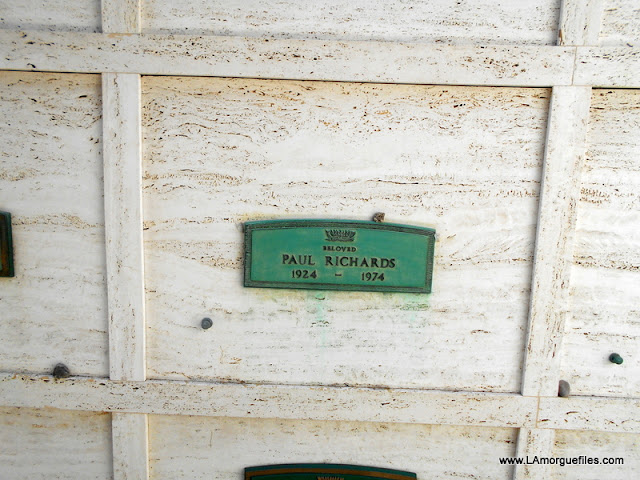 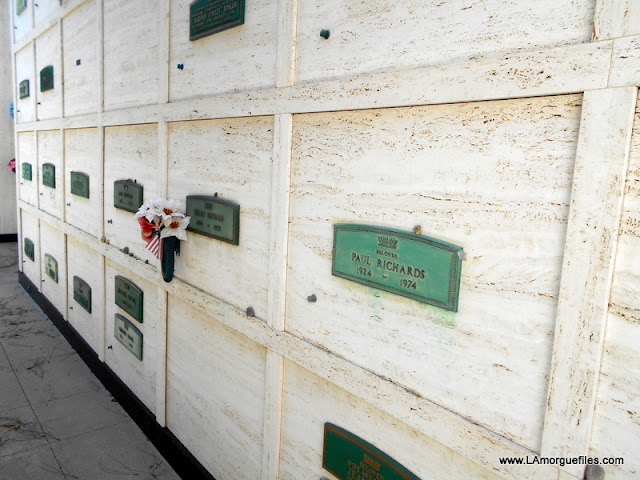 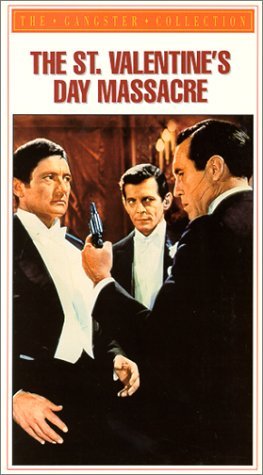 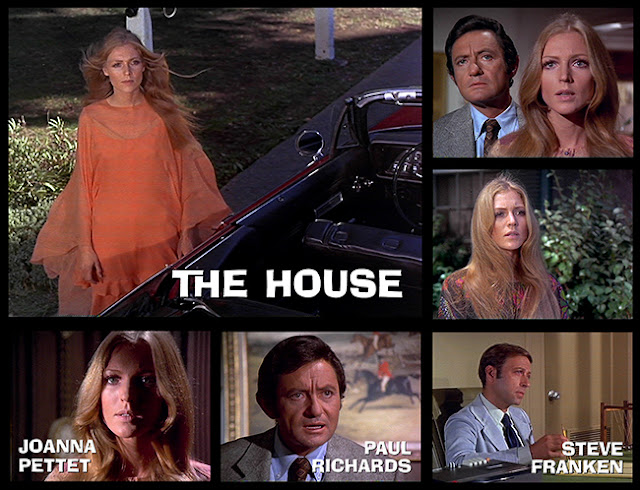