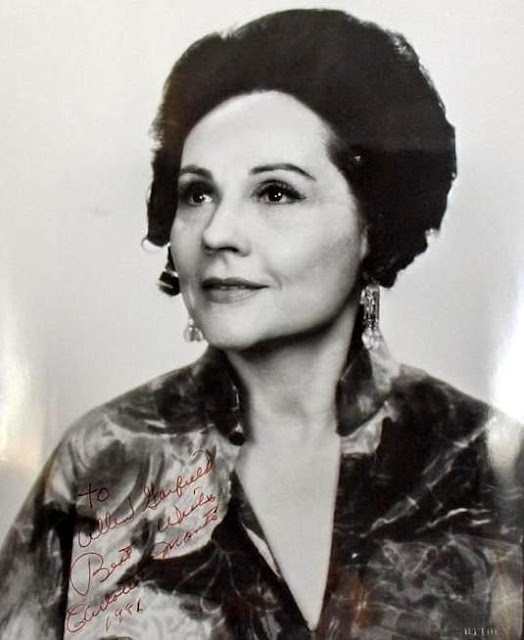 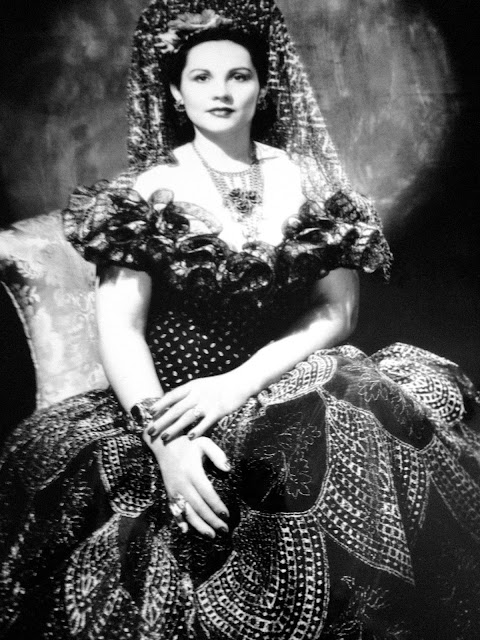 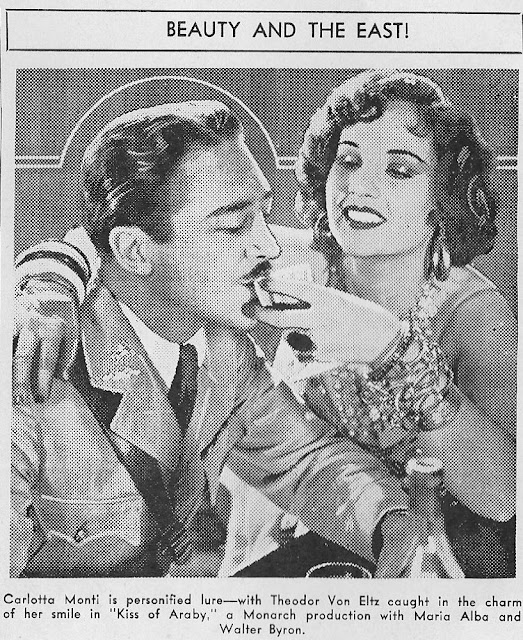 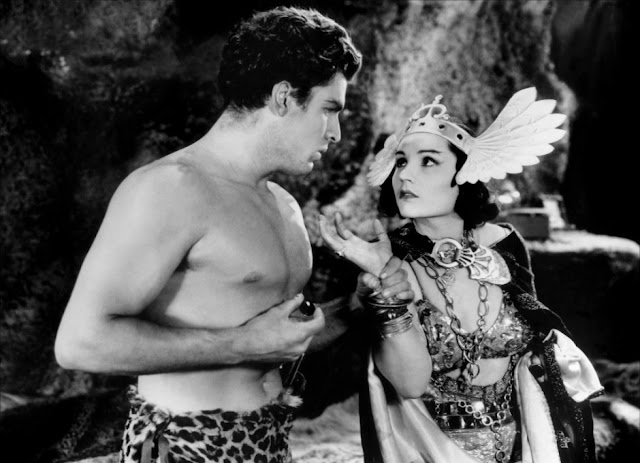 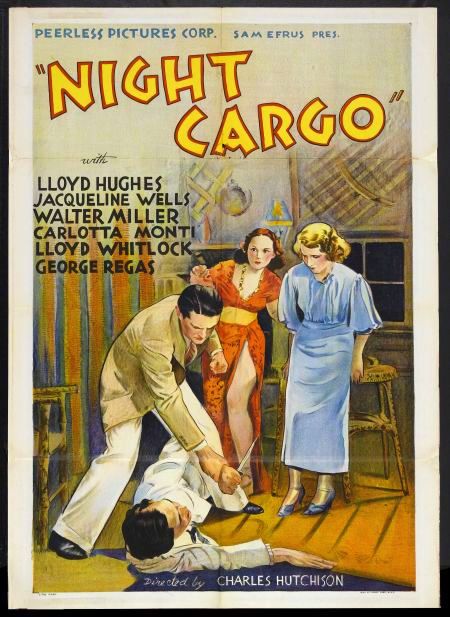 and Night Cargo (1936), usually cast as an exotic temptress.


She met Fields in 1932 and their relationship lasted until his death in 1946. She had small roles in his films Man on the Flying Trapeze (1935) and 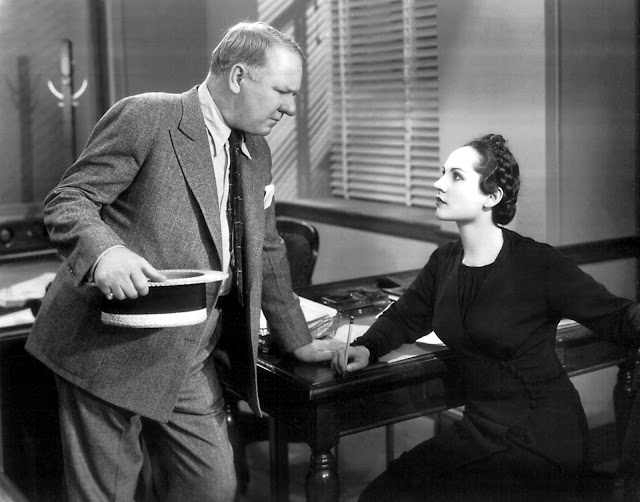 
Monti's best-selling memoir, W.C. Fields and Me, published in 1971, described her life and experiences with Fields. 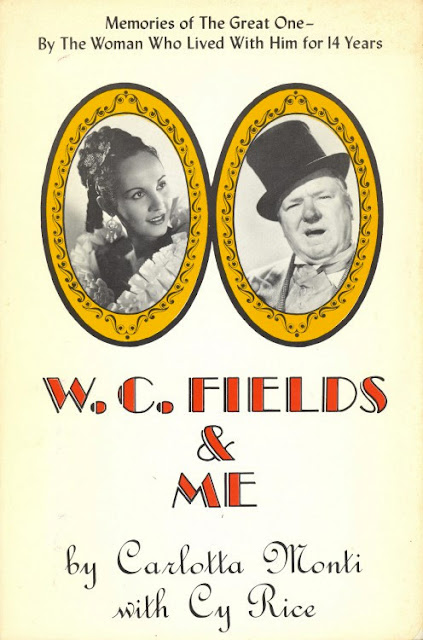 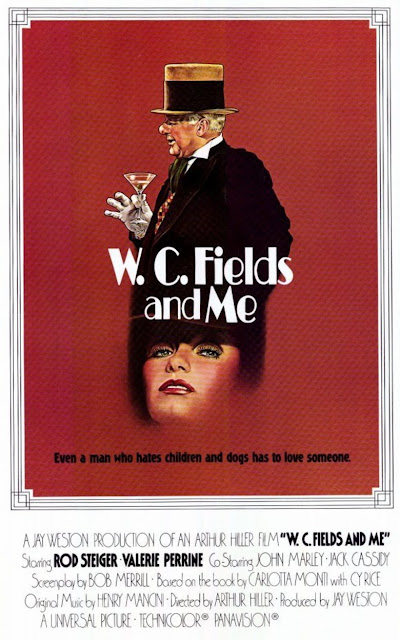 It was adapted for the 1976 film W.C. Fields and Me, starring Rod Steiger as Fields and Valerie Perrine as Monti, who appeared as an extra in it. 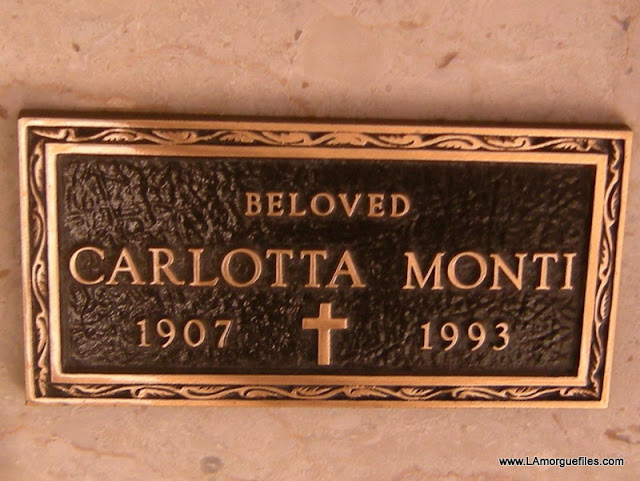 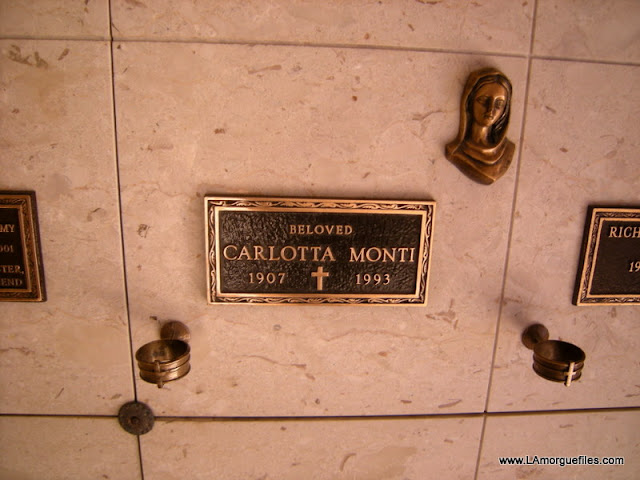 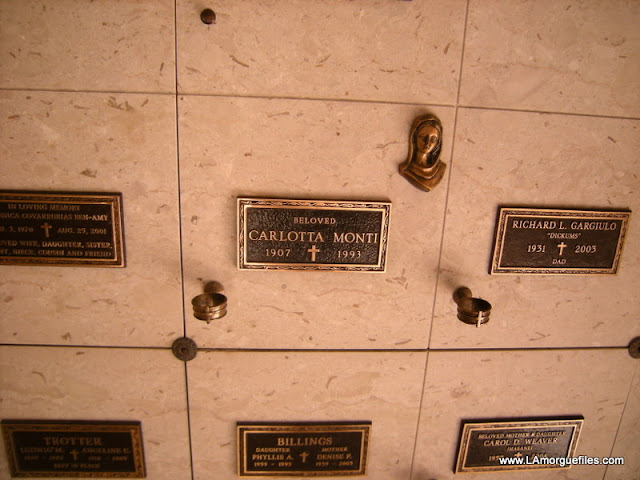