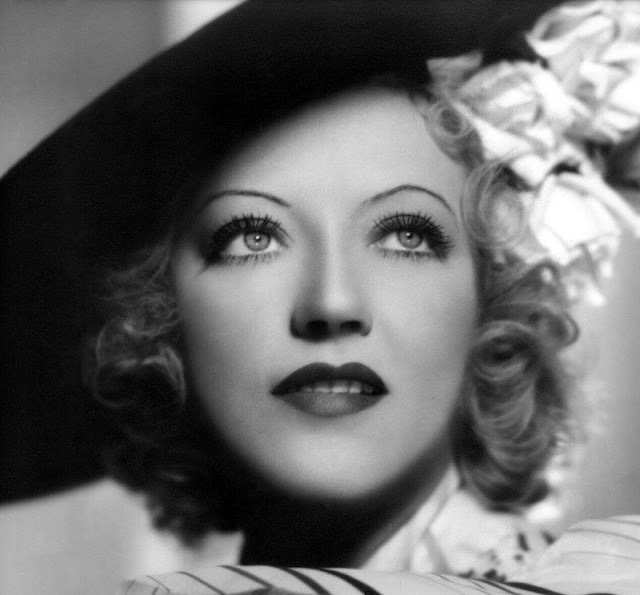 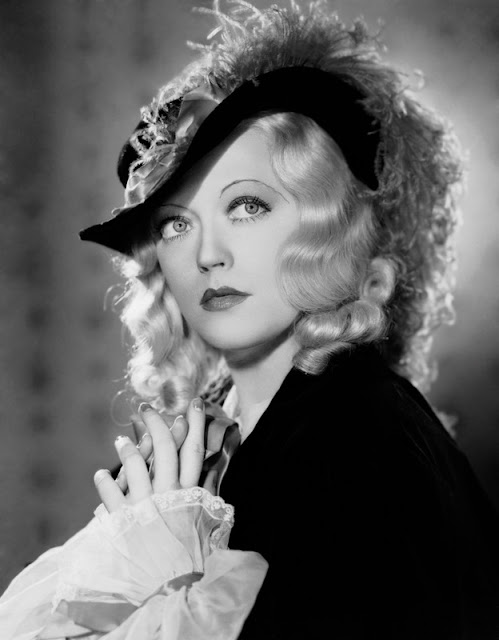 Hearst and Davies lived as a couple for decades but were never married, as Hearst's wife refused to give him a divorce. At one point, he reportedly came close to marrying Davies, but decided his wife's settlement demands were too high. Hearst was extremely jealous and possessive of her, even though he was married throughout their relationship. Davies was aboard the Hearst yacht when film producer Thomas Ince took ill, and died.

An "urban legend" having to do with a rumored relationship with Chaplin has endured since 1924 surrounding Hearst; Chaplin (among other actresses and actors) and Davies were on board. Despite the lack of evidence to support them, rumors have circulated since that time that Hearst mistook Ince for Chaplin and shot him in a jealous rage. The rumors were dramatised in the play The Cat's Meow, which was later made into Peter Bogdanovich's 2001 film of the same name starring Edward Herrmann as Hearst, Kirsten Dunst as Davies, Eddie Izzard as Chaplin, Joanna Lumley as Eleanor Glyn, Jennifer Tilly as gossip columnist Louella Parsons, and Cary Elwes as Ince. Patty Hearst co-authored a novel with Cordelia Frances Biddle titled Murder at San Simeon (Scribner, 1996), based upon the death of Ince.

The factual record shows that Thomas Ince suffered an attack of acute indigestion while aboard the yacht and was escorted off the boat in San Diego by another of the guests, Dr. Daniel Carson Goodman. Ince was put on a train bound for Los Angeles, but was removed from the train at Del Mar when his condition worsened. He was given medical attention by Dr. T. A. Parker and a nurse, Jesse Howard. Ince told them that he had drunk liquor aboard Hearst's yacht. Ince was taken to his Hollywood home where he died the following day of a heart condition. 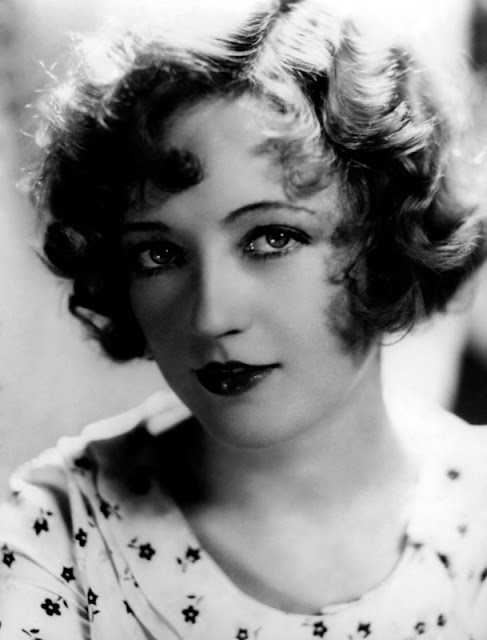 By the late-1930s, Hearst was suffering financial reversals. After selling St Donat's, Davies bailed him out by writing out a check for $1 million to him. Hearst died on 14 August 1951.

The California State Parks staff at Hearst Castle now report at the time of his death, 51% of his fortune had been willed to Davies. 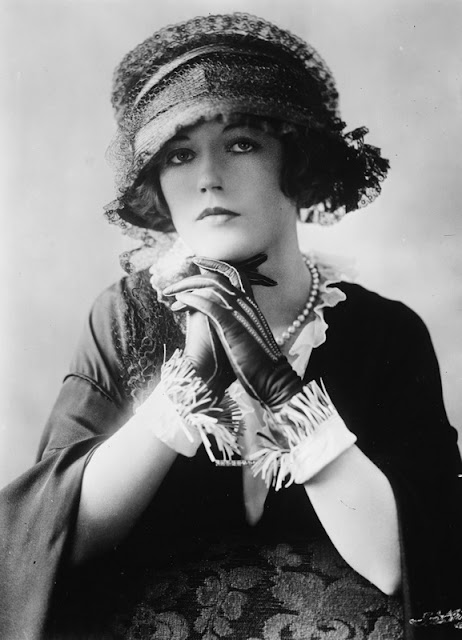 Ten weeks after Hearst's death, Davies married Horace Brown on October 31, 1951 in Las Vegas. It was not a happy marriage; he allegedly encouraged her drinking. Davies filed for divorce twice, but neither was finalized.

In her last years, Davies was involved with charity work: in 1952 she donated $1.9 million to establish a children's clinic at UCLA, which still bears her name. She also fought childhood diseases through the Marion Davies Foundation. Part of the Medical Center at UCLA is named the Marion Davies Clinic. 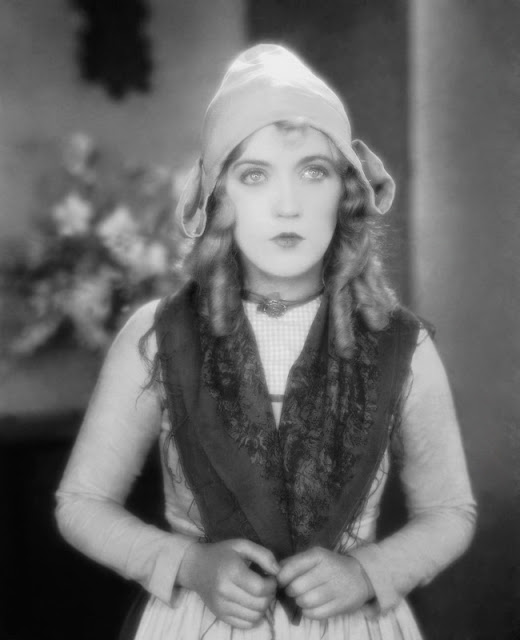 She suffered a minor stroke in 1956, and was later diagnosed with cancer of the jaw. She had an operation which appeared to be successful; she soon after fell and broke her leg, however. The last time Davies was seen by the American public was on January 10, 1960 on an NBC television special called Hedda Hopper's Hollywood. 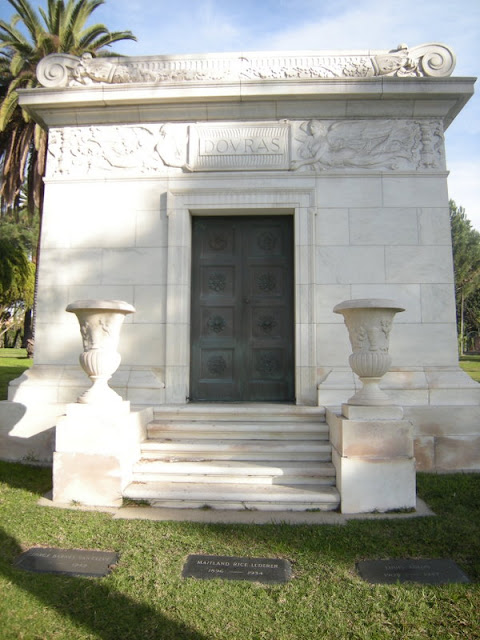 Davies died of cancer on September 22, 1961 in Hollywood, California. Her funeral at Immaculate Heart of Mary Church in Hollywood (donations to the church were from Hollywood celebrities such as Louis B. Mayer and Bing Crosby) was attended by many Hollywood celebrities, including Mary Pickford and Mrs. Clark Gable (Kay Spreckels), as well as President Herbert Hoover. She is buried in the Hollywood Forever Cemetery in Hollywood. She left an estate estimated at more than $30 million. 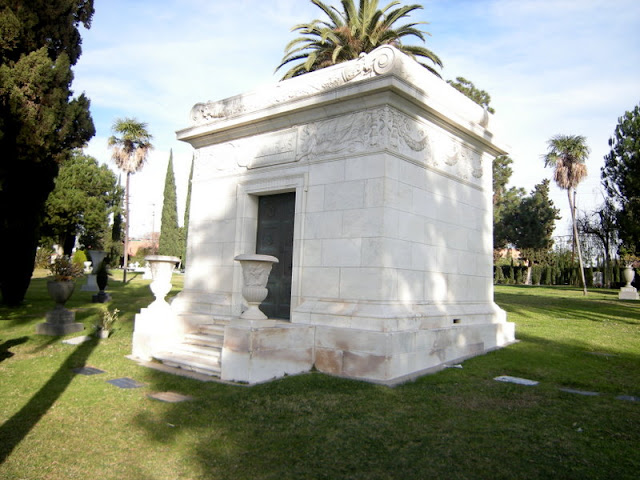 After the death of Davies' niece, Patricia Lake (née Van Cleeve), Lake's family announced that she was in fact the birthdaughter of Marion Davies and William Randolph Hearst. Prior to the announcement, it had been said that Lake was the daughter of Rosemary Davies (Marion's sister) and her first husband, George Van Cleeve. 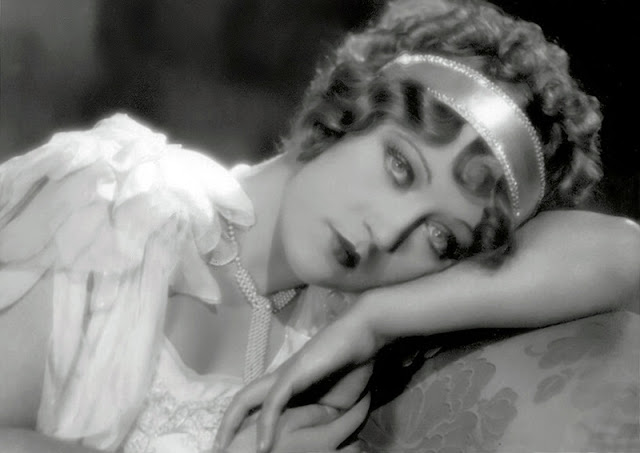