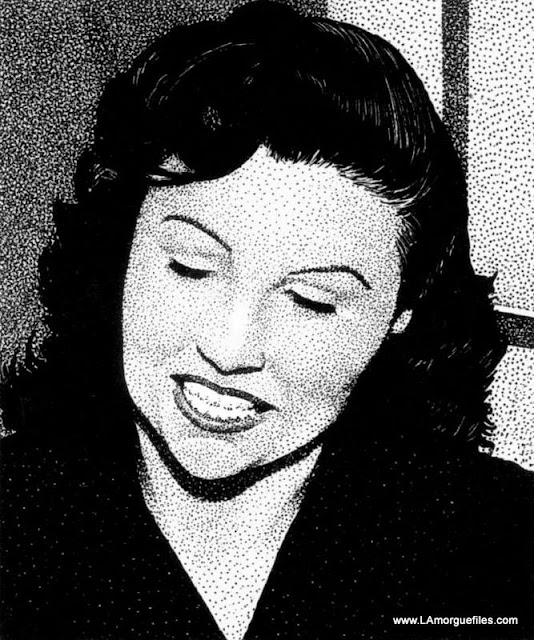 Loretta King Hadler (August 20, 1917 – September 10, 2007) was an American actress, best known for the brevity of her career and her relationship with director Ed Wood. 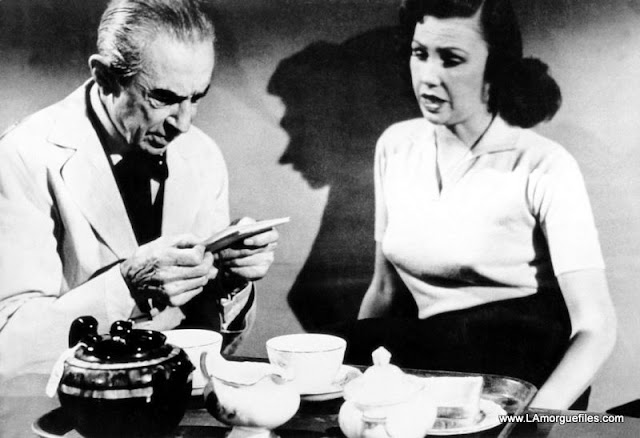 Bela Lugosi and Loretta King in BRIDE OF THE MONSTER (1955)

Hadler was born in Phoenix, Arizona as Loretta King, and under this name she starred in Wood's Bride of the Monster.

During the 1970s, under the name Loretta Hadler, she appeared in two movies by director Horace Jackson: Johnny Tough and Joey. The latter film marked the end of her career. 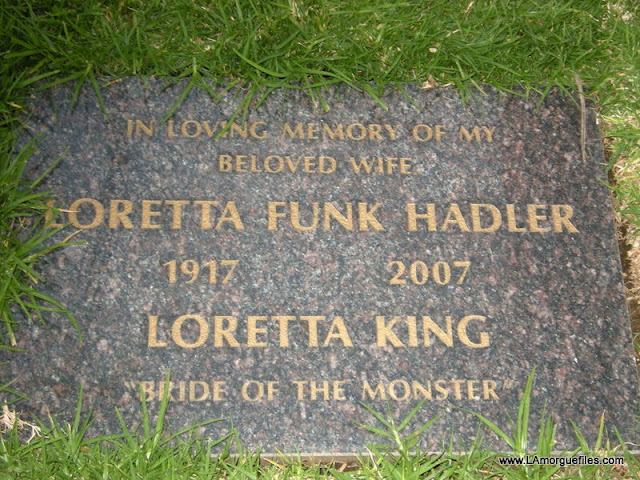 Loretta King Hadler died of natural causes, aged 90, in Century City, California on September 10, 2007. She was survived by her husband, Herman Hadler. They had no children. She is buried at Westwood Village Cemetery. 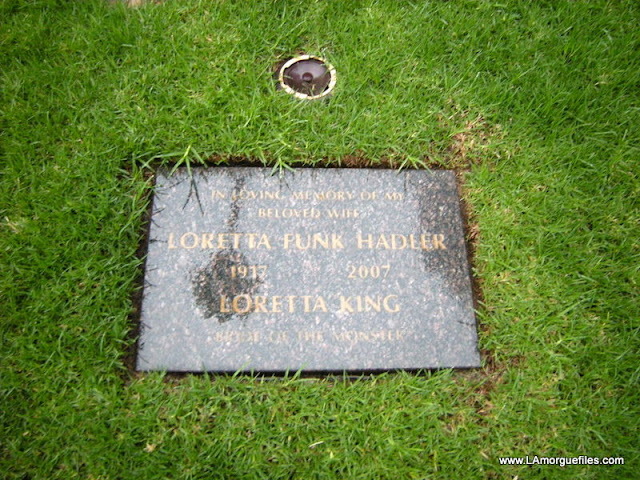 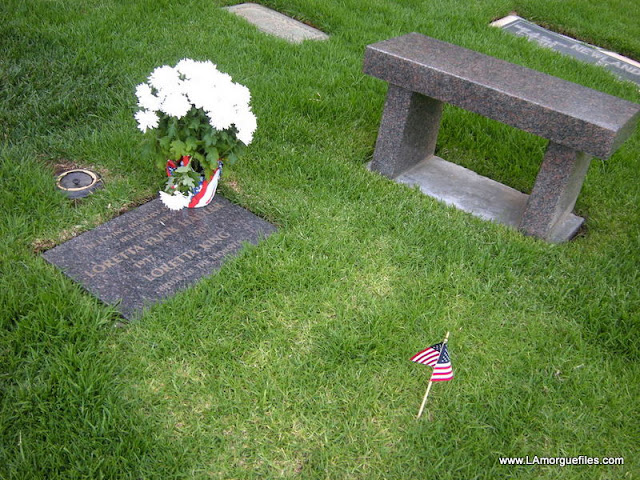 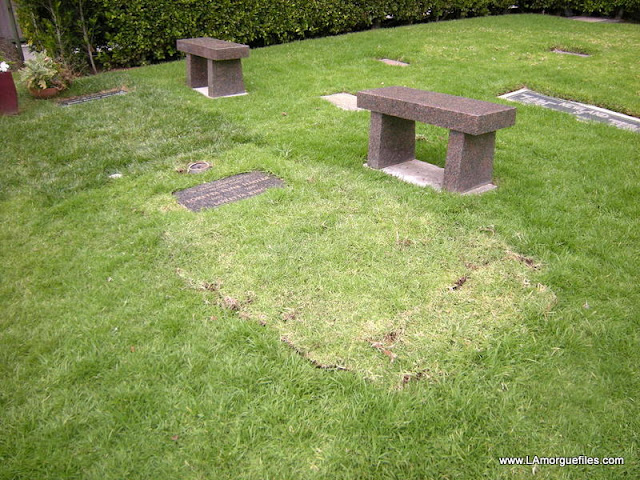 According to the Tim Burton film, Ed Wood, based on Ed Wood's life, the director gave King the leading role in Bride of the Monster only because he thought she was going to finance the movie. The movie also alleged that King was allergic to water. King denied both of these allegations in later interviews. 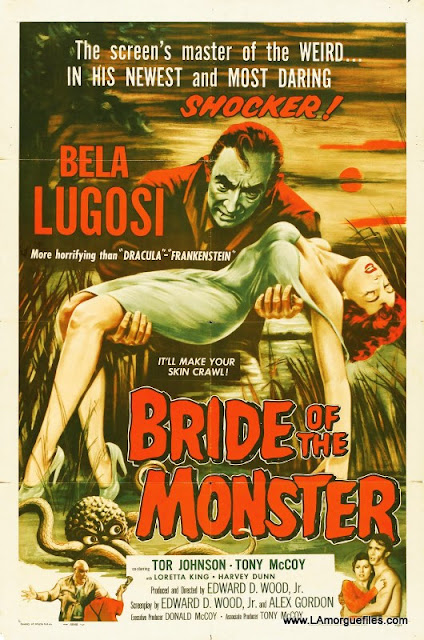 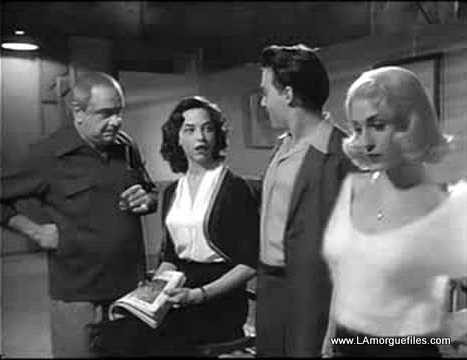