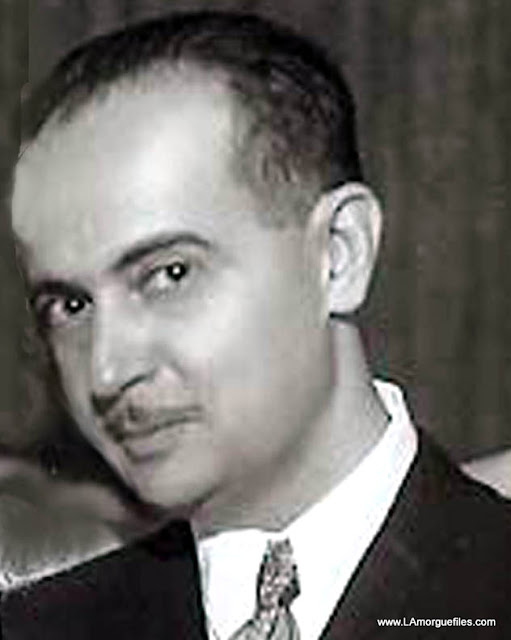 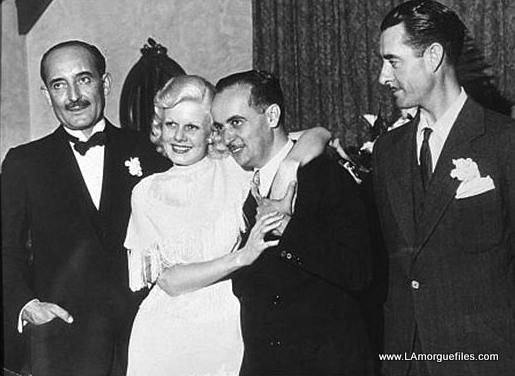 He was born Paul Levy to a Jewish family in Wandsbek, which was then a town in the Prussian province of Schleswig-Holstein (now a district of the city of Hamburg). He came to the United States as a small boy, and spent his impoverished childhood in New York. Slight of build and somewhat unattractive, he nonetheless pursued a career in acting on the stage, then moved toward the non-acting aspects of theater. Eventually he moved to Hollywood and worked as a writer and director for some of the smaller film companies. This led to his working full-time as a producer at Metro-Goldwyn-Mayer, the biggest studio of all.

The all-star film Grand Hotel won the Best Picture Academy Award for 1931–32. Bern and Irving Thalberg produced the film, although neither was credited (in the early 1930s MGM did not list their films' producers in their credits). However the award was presented to Thalberg only, not Bern. 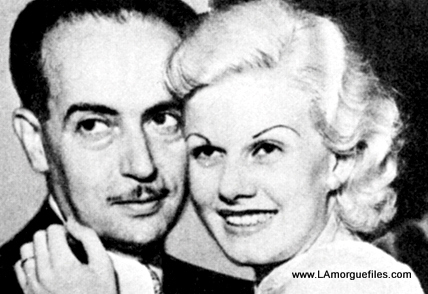 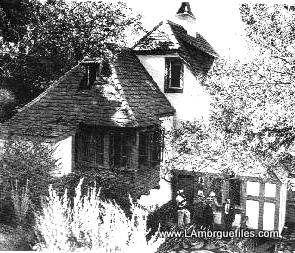 The coroner's jury came to the conclusion that his death was a suicide. To avoid scandal, the MGM management had fabricated an explanation, and evidence for it, that Bern had shot himself in the head because he was impotent. A note was left near his body that raised more questions than it answered, stating that "last night was only a comedy." All America, it seemed, wanted to know what Bern meant. Harlow never spoke of the matter. To the police and before a grand jury she stated only that she knew nothing. Harlow died five years later. Paul Bern is interred at Inglewood Park Cemetery, Inglewood California. 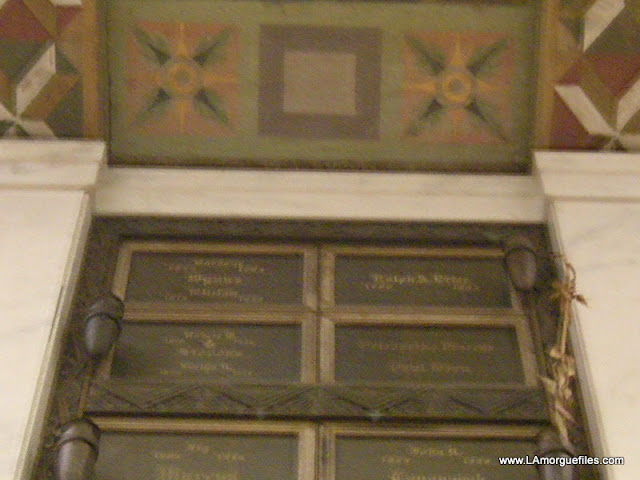 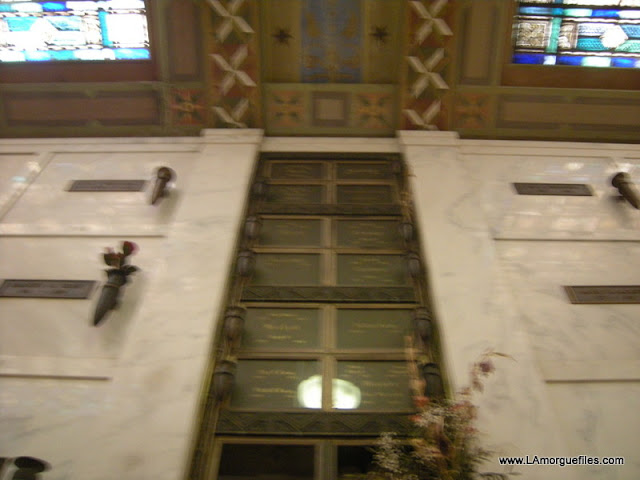 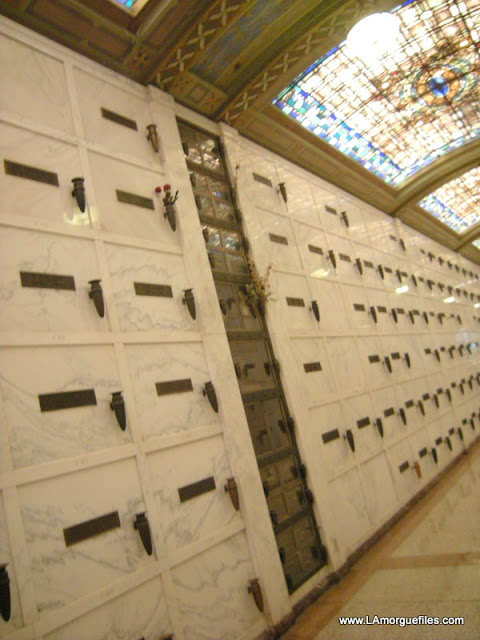 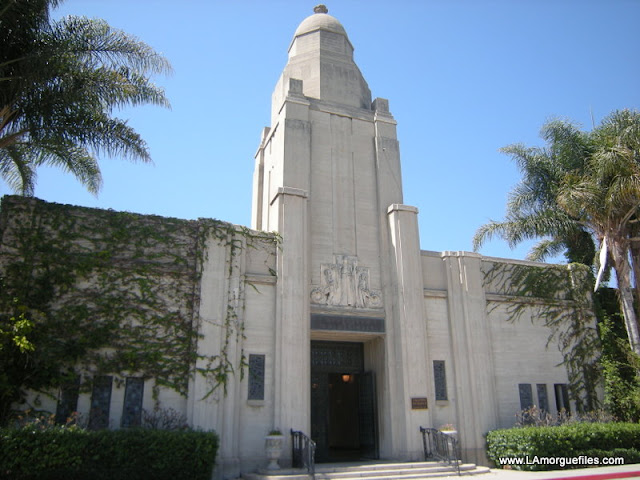 The alleged "suicide note" reads "Dearest Dear, Unfortuately [sic] this is the only way to make good the frightful wrong I have done you and to wipe out my abject humiliation, I Love [sic] you. Paul You understand that last night was only a comedy." 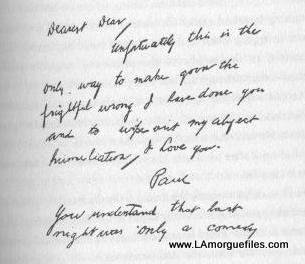 In 1960, it was suggested by screenwriter Ben Hecht that Bern was murdered by his mentally deranged common-law wife, Dorothy Millette. The investigation into Paul Bern's death was reopened by the Los Angeles District Attorney. However, the verdict of suicide was not changed. Many people were questioned, including two gardeners. One claimed he heard a car driving away in the early morning. There was no conclusive evidence that Bern argued with his wife before his death and handwriting analysts claimed the suicide note was not in his handwriting.

In 1990, Samuel Marx and Joyce Vanderveen published Deadly Illusions. Marx was MGM's story editor and a friend of both Paul Bern and Irving Thalberg at the time of Bern's death. In the early morning of September 5, 1932, he had gone to Bern's house—before the police were informed of the discovery of a dead man—and saw Thalberg tampering with the evidence. The next day, he was among the studio executives who were told by Louis B. Mayer that the case would have to be ruled "suicide because of impotence" in order to avoid a scandal which would have finished Harlow's film career. (The public, and Hollywood censors, did not know that Bern had a common-law wife in New York. Common-law marriages are legally recognized in the State of New York, but not in California. But under California State law, any marriage legally recognized at the place where the couple was married, or lived, is fully valid in California, so that Bern's marriage to Harlow was in fact bigamous although Bern certainly was not aware of this legal finesse. At the time shortly after the creation of the Hays Code, a bigamously married actress would have disappeared from the screen at once. Harlow being MGM's top box-office hit, it is understandable that the bosses were reluctant to let that happen.)

In the 1980s, Marx investigated the case, and scrutinized all the remaining evidence. He concluded that Bern was murdered by his abandoned common law wife Dorothy Millette, who then committed suicide. Two days after Bern's death, Millette jumped from the ferryboat Delta King, traveling from San Francisco to Sacramento. Her body was found a few days later by men fishing on the Sacramento River. Her shoes and her jacket were found on the boat, allegedly she had taken them off before jumping into the water. He concluded also, that the "suicide note" had in fact been written by Bern, but some weeks prior to his death, to apologize for a minor quarrel with Harlow about the secluded location of their home. Bern had bought a bunch of roses and presented them to Jean with the note that was taken as a "suicide note" by Los Angeles County D.A. Buron Fitts who among others was bribed by MGM to keep the lid on the case.

In 2009, E. J. Fleming published Paul Bern, The Life and Famous Death of MGM Director and Husband of Harlow. In his book, Fleming theorizes that Paul Bern's impotence, depression, and suicide are fabrications. He attempts to debunk them, maintaining that they are a falsehood that was conspired, orchestrated and propagated as a cover up by MGM and its paid supporters like Eddie Mannix and Howard Strickland (head of MGM publicity dept), including high officials, in order to pursue their interests, to cover up murder.