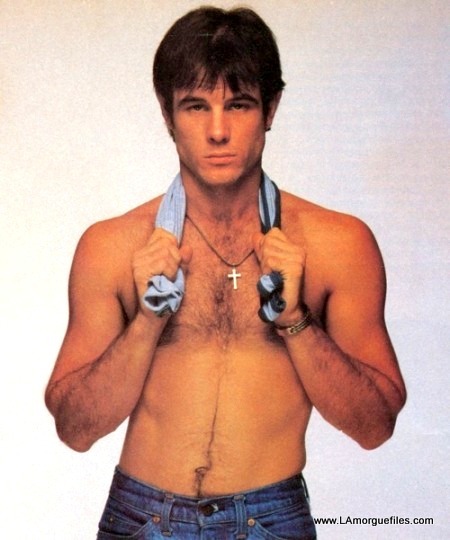 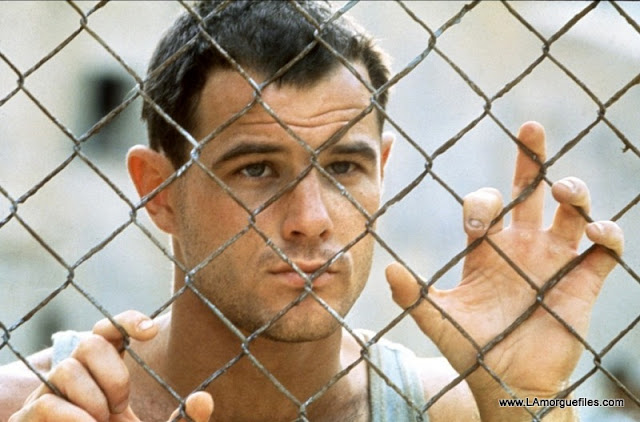 Born Robert Davis in Tallahassee, Florida to Welsh American Eugene Davis (a dentist whose career declined due to alcoholism) and his wife, Anne Davis, who was Irish American. His brother Gene is also an actor. According to an article in The New York Times published in 1987, Davis suffered physical abuse and sexual abuse at the hands of both parents. As an adult, he was an alcoholic and an intravenous drug user before becoming sober in 1981.[1] Davis was known as "Bobby" during his youth, but took Brad as his stage name in 1973.[1] 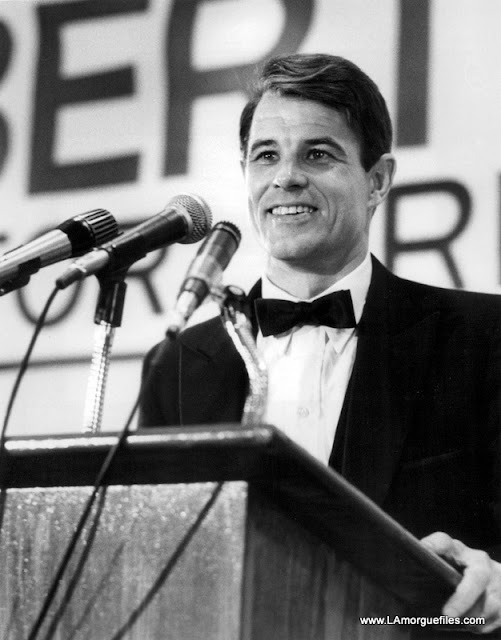 At 16, after winning a music-talent contest, Davis worked at Theater Atlanta. He later moved to New York City and attended the American Academy of Dramatic Arts, as well as studied acting at the American Place Theater. After a role on the soap opera How to Survive a Marriage, he performed in Off-Broadway plays. In 1976 he was cast in the television mini-series Roots, then as Sally Field's love interest in the television film Sybil. He played the lead role in Larry Kramer's play about AIDS, The Normal Heart (1985).

His most successful film role was as the main character, Billy Hayes, in Midnight Express (1978), for which he won the Golden Globe Award for New Star of the Year – Golden Globe Award for Best Motion Picture Acting Debut - Actor. He was also nominated for a similar award at that year's BAFTA Awards, in addition to receiving Best Actor nominations at both ceremonies. 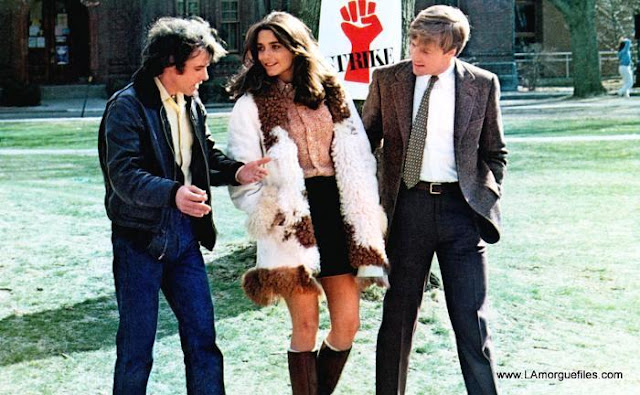 Davis was married to Susan Davis (née Bluestein), who later became an Emmy Award-winning casting director. They had one child, Alex, a transgendered man born as Alexandra.[2][1] 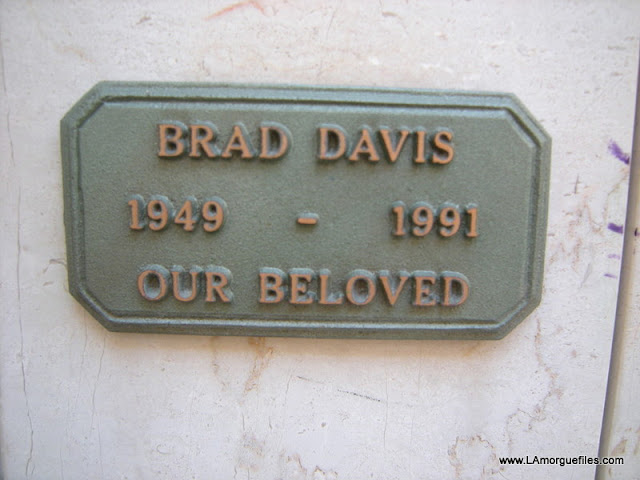 Diagnosed with HIV in 1985, Davis kept his condition a secret until shortly before his death at age 41, on September 8, 1991 in Los Angeles. Although the announcement said he died of AIDS, he actually died of an intentional drug overdose. Near death and in severe pain in a hospital, he opted to return home and end his life on his own terms. With his wife and a family friend present, he committed assisted suicide.[3] Susan Davis continues to campaign to combat AIDS. 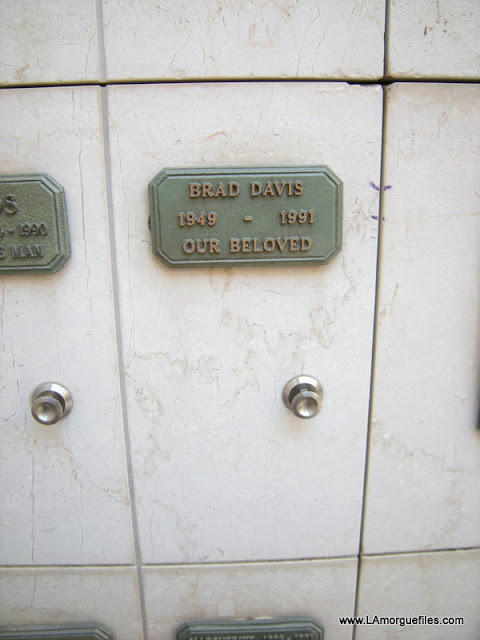 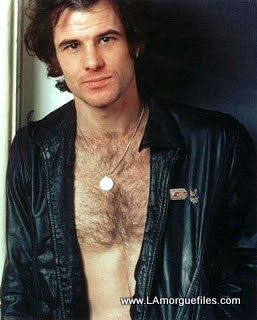