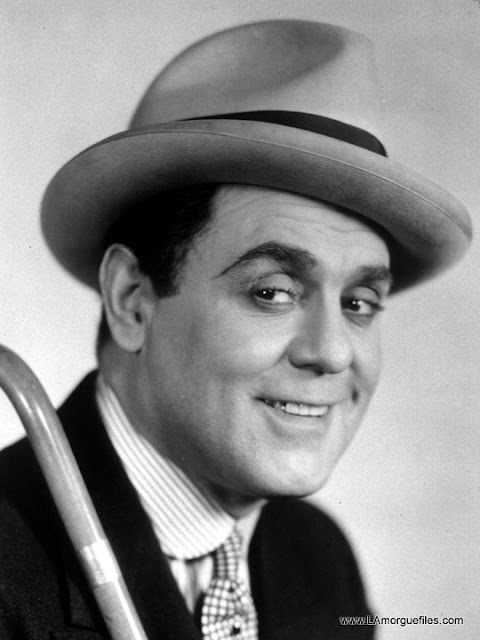 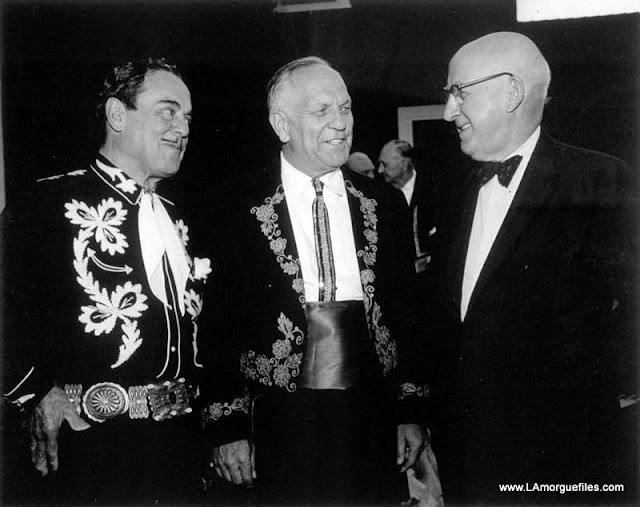 Although he played stereotypical Latinos, Leo Carrillo was part of an old and respected California family. His great-great grandfather, José Raimundo Carrillo[2] (1749–1809), was an early Criollo settler of San Diego, California.[3] His great-grandfather Carlos Antonio Carrillo[2][4] (1783–1852) was Governor of Alta California (1837-38), his great-uncle, José Antonio Carrillo, was a Californio defender and three-time mayor of Los Angeles, and his paternal grandfather, Pedro Carrillo, who was educated in Boston, was a writer.

The family moved from San Diego to Los Angeles then to Santa Monica, where Carrillo's father Juan José Carrillo (1842–1916), served as the city's police chief and later the first mayor.[5] His cousin was Broadway star William Gaxton (real name Arturo Antonio Gaxiola). Proud of his heritage, Leo Carrillo wrote a book, The California I Love, published shortly before his death in 1961.[6] 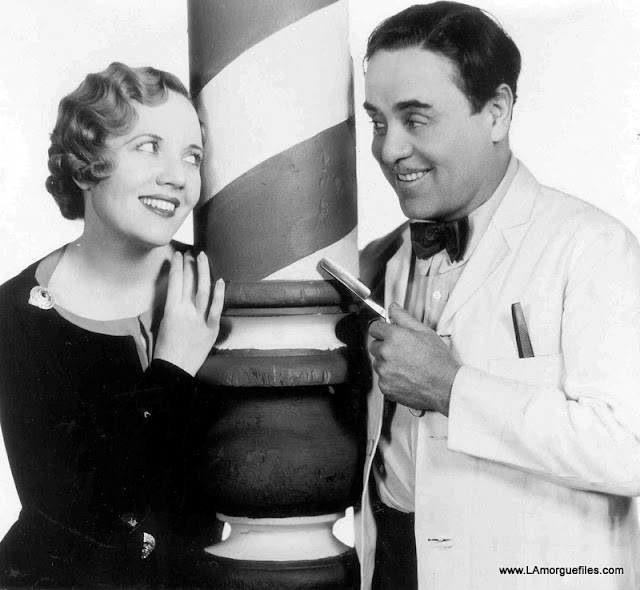 A university graduate, Leo Carrillo worked as a newspaper cartoonist for the San Francisco Examiner before turning to acting on Broadway. In Hollywood, he appeared in more than 90 films, including The Gay Desperado (1936), in which he usually played supporting or character roles.

However, he is best remembered from the television series The Cisco Kid, on which, beginning at the age of seventy, he portrayed the sidekick Pancho, a role that he had previously played in several films. Duncan Renaldo (1904–1980) starred as The Cisco Kid. The popular syndicated series ran from 1950 until 1956, with most episodes in color. After The Cisco Kid ended production, Carrillo appeared in the episode "Rescue at Sea" of the syndicated military drama, Men of Annapolis. 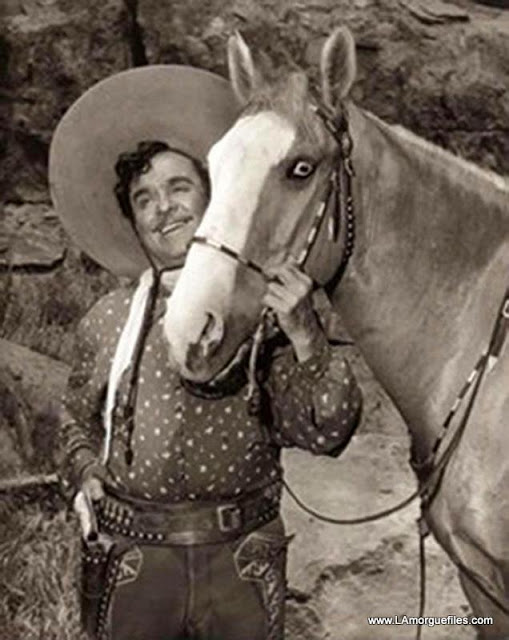 A preservationist and conservationist, Carrillo served on the California Beach and Parks commission for eighteen years[1] and played a key role in the state's acquisition of Hearst Castle at San Simeon, the Los Angeles Arboretum, and the Anza-Borrego Desert State Park. He was eventually made a goodwill ambassador by the State Governor at the time.

As a result of his service to the State, the Leo Carrillo State Park, west of Malibu on the Pacific Coast Highway, was named in his honor, and the city of Westminster, California named an elementary school for him. The Leo Carrillo Ranch Historic Park, originally Rancho de los Kiotes, in Carlsbad, California, is a registered California Historical Site.[7] Rancho Carrillo Trail, also in Carlsbad, is named for Leo Carrillo.[8] 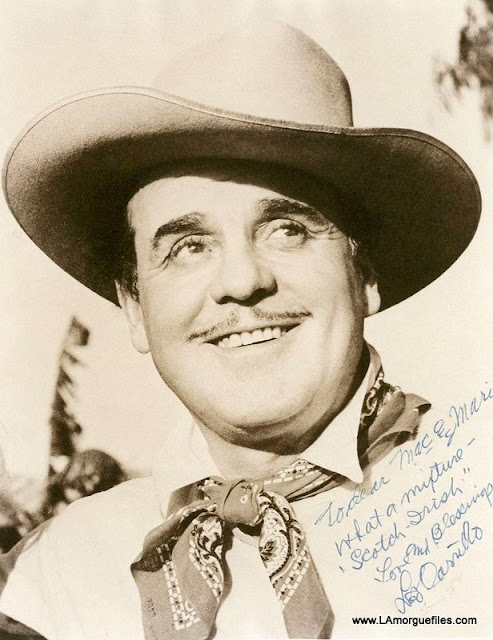 In 1913, Leo Carrillo married Edith Shakespeare, of Nyack, New York, whom he met backstage at the New York theater where she had seen him perform. They remained together until her death in 1953. They lived in "Los Alisos" ("The Sycamores") on Channel Road, in Santa Monica Canyon. The Carrillos had one child, a daughter Marie Antoinette Carrillo. They spent part of their time at their 4,500-acre ranch in Carlsbad. Boy Scout groups were frequently permitted by Carrillo to camp on the grounds.[9] 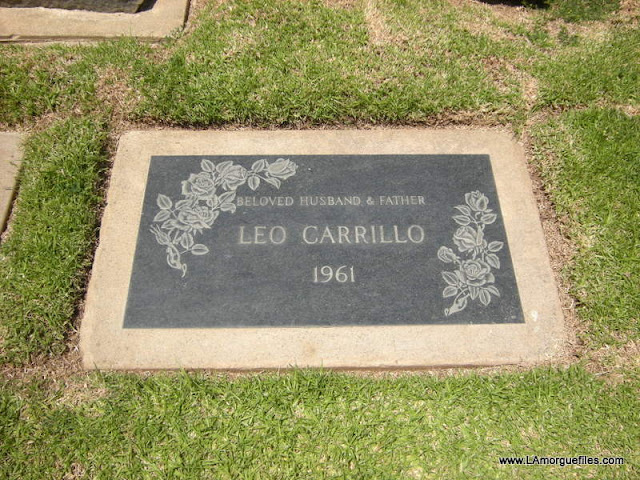 Leo Carrillo died of cancer in 1961, aged 80, and was interred in Santa Monica's Woodlawn Cemetery. 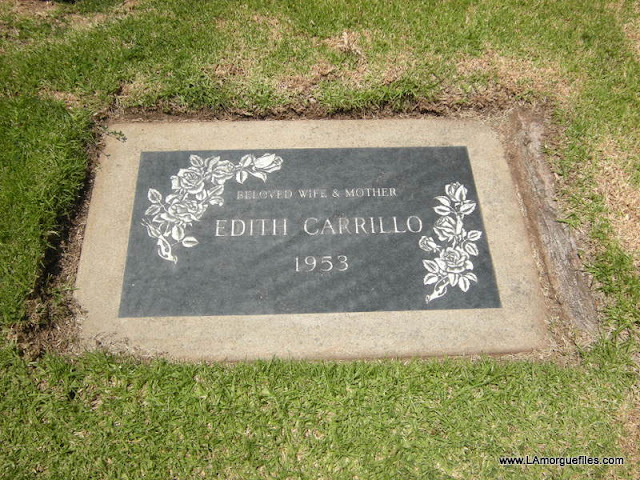 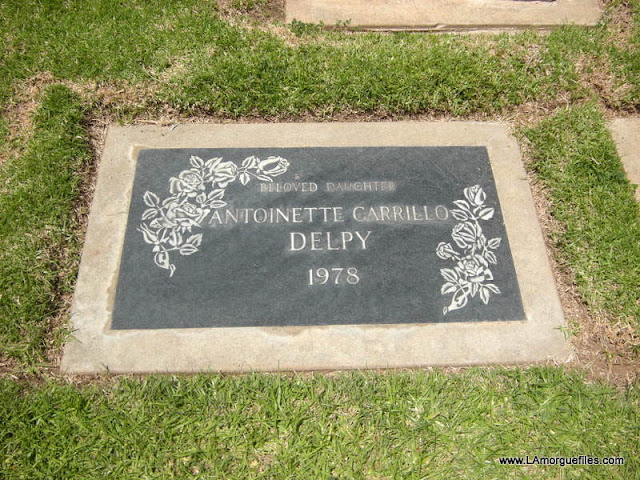 For his contribution to the motion picture industry, Leo Carrillo has a star on the Hollywood Walk of Fame at 1635 Vine Street.[9] 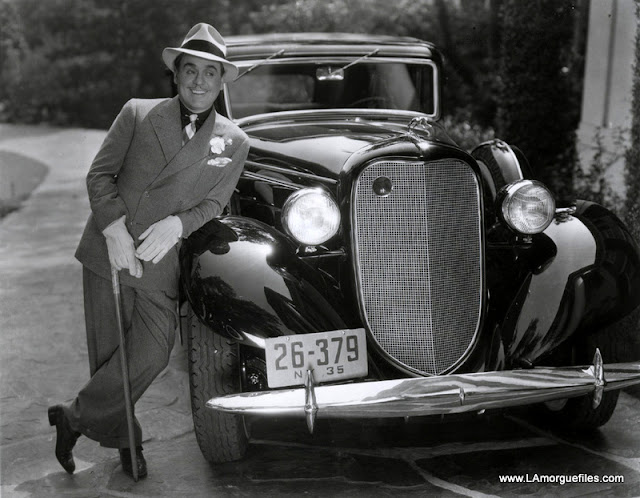 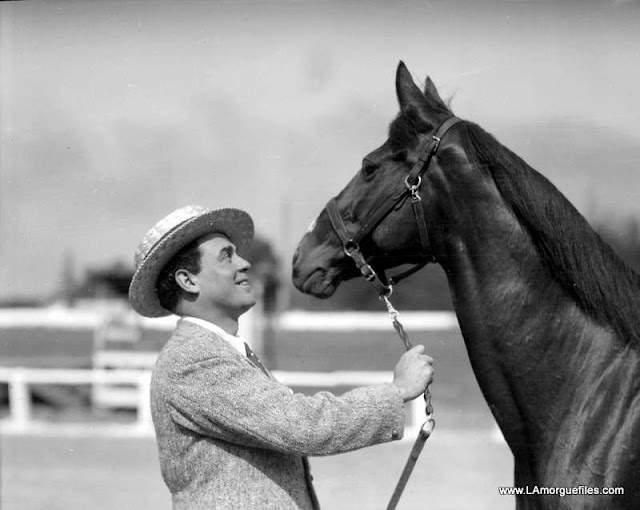