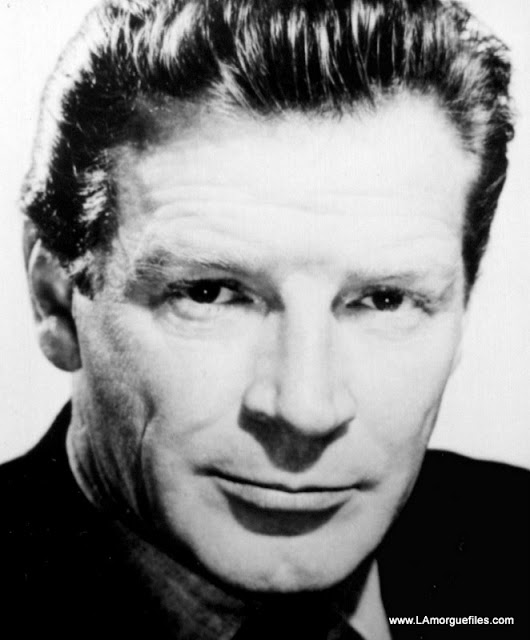 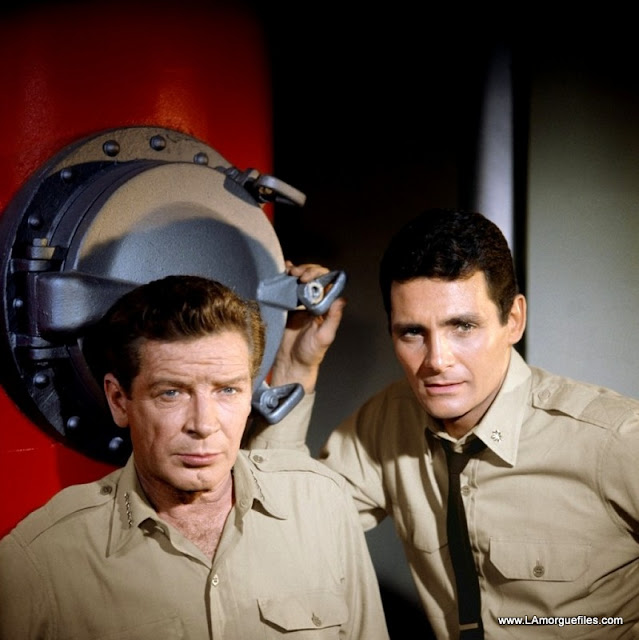 One of his most notable film roles was the acrobat known as "the Fool" in the acclaimed Italian film La Strada, directed by Federico Fellini. He also appeared as the killer in the film noir classic He Walked by Night (1948), as a psychotic member of the Hatfield clan in Roseanna McCoy (1949), as Ishmael in Moby Dick (1956), and in the drama Decision Before Dawn (1951). He was married to Italian Academy Award-nominated actress Valentina Cortese, with whom he had one son, the actor Jackie Basehart, before their divorce in 1960. Cortese and Basehart also costarred in Robert Wise's The House on Telegraph Hill (1951). 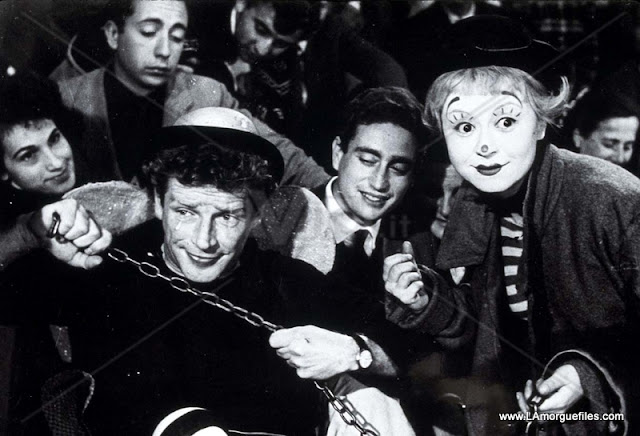 From 1964-68, Basehart played the lead role, Admiral Harriman Nelson, on Irwin Allen's first foray into science-fiction television, Voyage to the Bottom of the Sea. Allen would go on to produce a number of sci-fi series in the 1960s and the highly successful feature films The Poseidon Adventure (1972) and The Towering Inferno (1974), earning him the moniker "The Master of Disaster." Although Basehart started his career as a film actor, he became best known for his role on Voyage to the Bottom of the Sea. 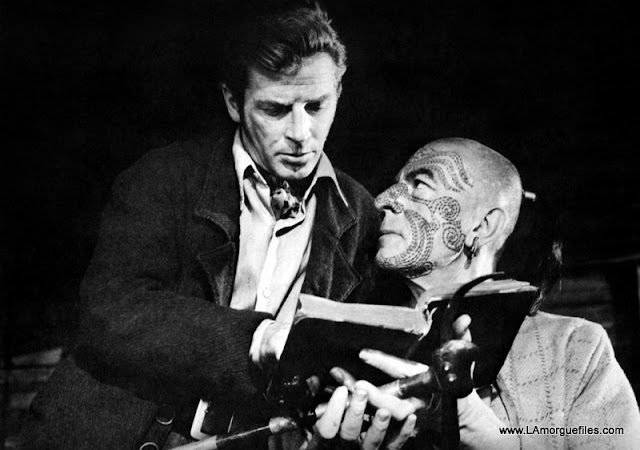 Basehart was also noted for his deep, distinctive voice and was prolific as a narrator of many television and movie projects ranging from features to documentaries. In 1980, Basehart narrated the mini-series written by Peter Arnett called Vietnam: The Ten Thousand Day War that covered Vietnam and its battles from the Japanese surrender on September 2, 1945 to the final American embassy evacuation on April 30, 1975. He appeared in the pilot episode of the television series Knight Rider as billionaire Wilton Knight. He is the narrator at the beginning of the show's credits. 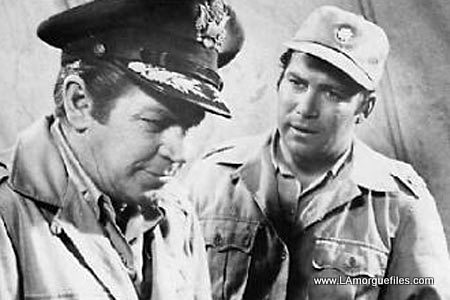 He starred as Hitler in the 1962 film of that name. In 1971, Basehart played "Captain Sligo," a comical Irishman with a pet buffalo who negotiates a flawed but legal cattle purchase and unconventionally courts a widow with two children, played by Salome Jens, in CBS's western series, Gunsmoke, with James Arness. Basehart appeared in an episode of The Twilight Zone, Hawaii Five-O, and as Hannibal Applewood, an abusive schoolteacher in Little House on the Prairie in 1976.

In 1972, he appeared in the Columbo episode Dagger of the Mind in which he and Honor Blackman played a husband-and-wife theatrical team who were loose parodies of Laurence Olivier and Vivien Leigh. In the feature realm, he played a supporting role as a doctor in Rage (1972), a theatrical feature starring and directed by George C. Scott. He made a few TV movies including Sole Survivor (1970) and The Birdmen (1971). Both were based on true stories during World War II. 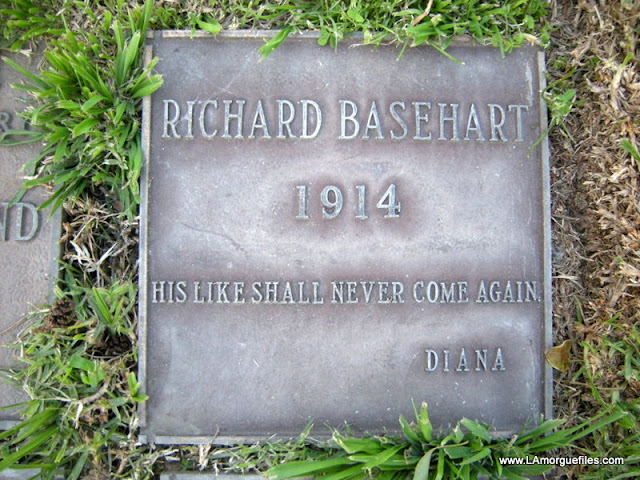 He was married three times. After the death of his first wife Stephanie Klein, he wed Italian actress Valentina Cortese (whose name was spelled Cortesa in American films). After their divorce, Basehart married Diana Lotery, with whom he founded the charity Actors and Others for Animals.

Basehart died at age 70 following a series of strokes. One month before his death, Basehart was an announcer for the closing ceremonies of the 1984 Summer Olympics in Los Angeles. He is buried at Westwood Village Memorial Park Cemetery in Los Angeles. 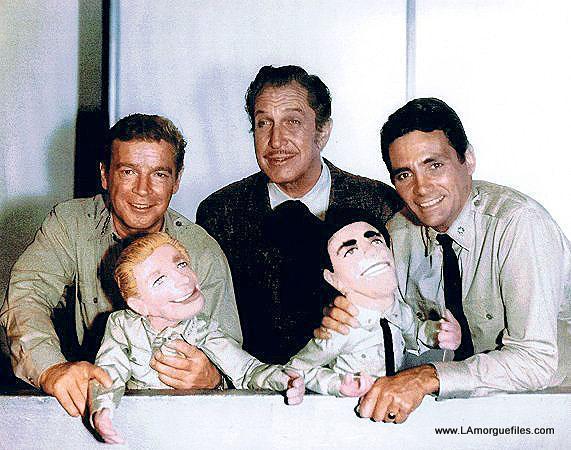 He had a notable fan in the character of Gypsy from the cult cable television program Mystery Science Theater 3000.

Basehart is mentioned in the song "The Radio Is Broken" on the 1983 Frank Zappa album The Man from Utopia.